Gaming operator and content developer Gamesys Group has made a repayment of £40m (€46.0m/$51.1m) towards its debt balances, reducing total outstanding debt by 7%. 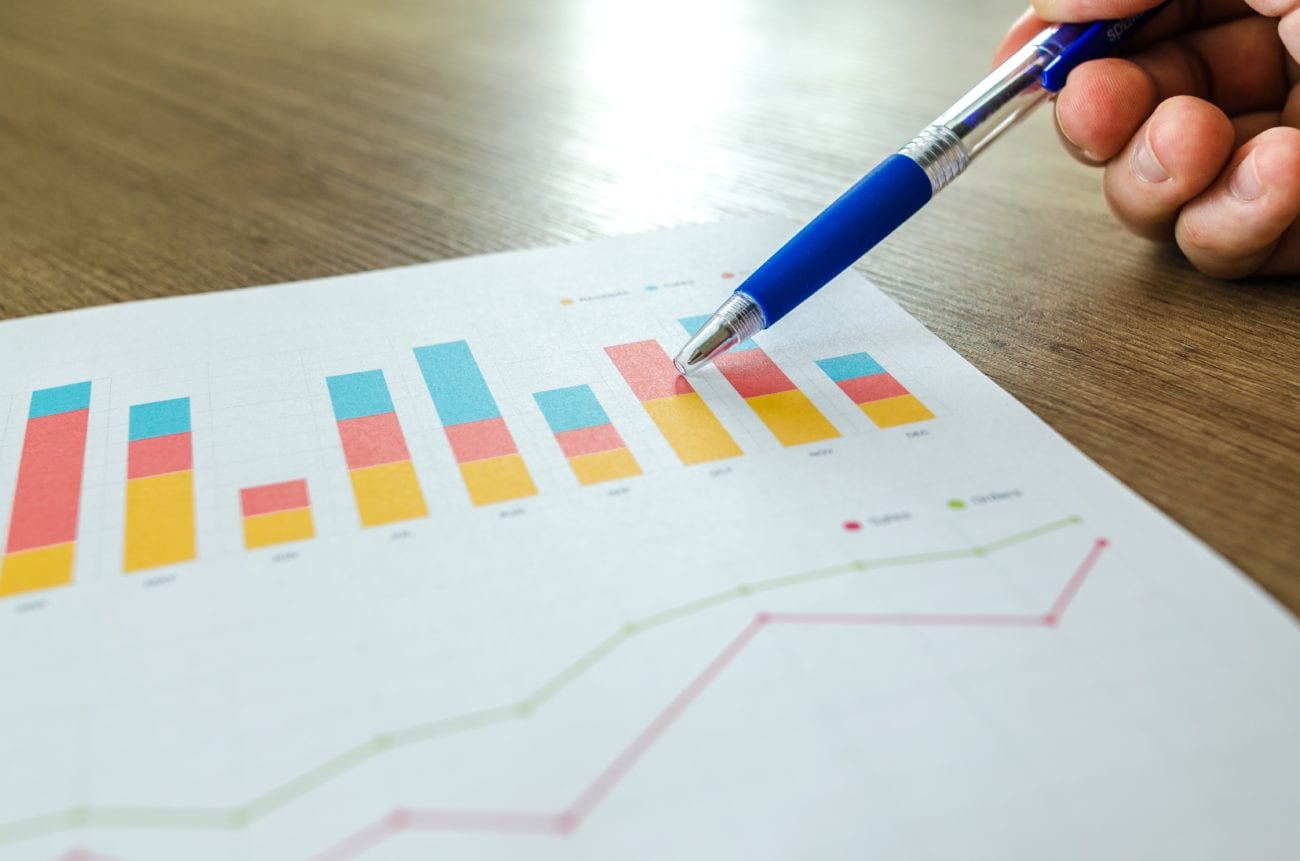 Gaming operator and content developer Gamesys Group has made a repayment of £40m (€46.0m/$51.1m) towards its debt balances, reducing total outstanding debt by 7%.

The first debt paydown represents more than 15% of the operator’s outstanding GBP debt, as well as a significant portion of total debt.

Gamesys’ chief financial officer Keith Laslop said the repayment forms part of the operator’s ongoing strategy to operate in line with its peers in terms of financial performance.

“As we’ve stated previously, a key strategic goal for the Board is to have our long-term leverage ratio in-line with our peers, which is currently in the range of 1-2 times adjusted earnings before interest, tax, depreciation and amortisation (EBITDA),” Laslop said.

“Our significant cash generation allows us to rapidly de-lever and today’s paydown is an important first step in attaining that goal.”

Gamesys’ most recent quarterly results, published at the end of the third quarter last year, revealed that at the time, its net debt stood at £484.7m.

Gamesys noted that it was able to maintain the interest rate step-downs, based on future leverage ratios, and estimated it would make an annualised interest saving of approximately £2.7m, based on debt balance at the start of February.

The repayment comes after Gamesys in January also said that it expects revenue and EBITDA to be at the upper end of expectations, after it was boosted by a strong performance in Q4.

The operator said in a pre-close trading update that strong growth in overseas markets and progress made by its UK brands in the second half of the year mean 2019 looks set to be a “landmark year”. Gamesys is due to publish its full-year results on 17 March.

The new-look Gamesys Group was formed in September last year after JPJ Group, the owner of the JackpotJoy brand, completed the £490m acquisition of various assets from long-term technology partner Gamesys.