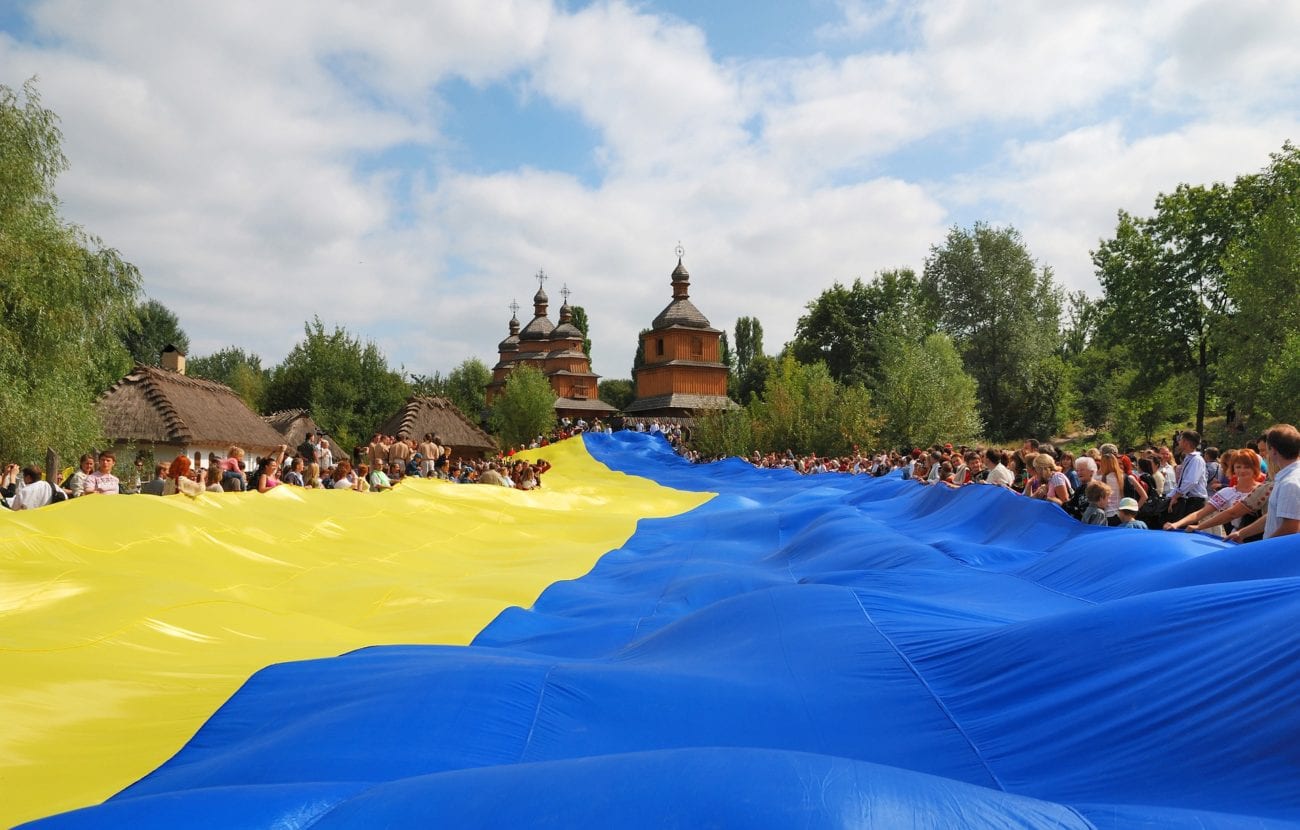 The bill, 2285-D, was sent to Zelensky’s desk after Ukraine’s parliament, the Verkhovna Rada, passed it in a 248-95 vote at the second reading.

Under the bill, online gambling, bookmaking, slot halls and land-based casinos would all be legal under the bill, but casinos may only be located in hotels.

According to the last published version of the bill, approved by the Committee on Finance, Tax and Customs Policy for its second reading, license fees will be UAH30.7m (£906,000/€1.0m/$1.1m) for online gaming, to be paid when a licence is renewed every five years. Bookmakers’ licence fees will be UAH70.8m while the fee for casinos in hotels in Kyiv will be UAH121.6m, while elsewhere this fee is UAH70.8m. The licence fee for online poker is UAH23.7m.

However, all of these fees will be tripled until Ukraine’s Online Monitoring System comes into effect. This is expected within 30 months of the launch of the gambling market.

In an earlier version of the bill, casinos were banned from advertising their services online or using third-party marketing, including the use of affiliates. However, this clause was ultimately removed by the Committee on Finance, Tax and Customs Policy.

The bill also includes some ownership restrictions for licensees, with Russian residents and citizens not allowed to act as a shareholder or Ultimate Beneficial Owner (UBO). Only legal entities registered in Ukraine may receive an operating licence.

The bill was initially introduced by Oleg Marusyak in October 2019. Although it failed to pass at first reading on an initial attempt in December of that year, it passed in another vote in January 2020 after some amendments including raising the legal age to gamble to 21.

Zelensky has long been a supporter of regulated gambling in Ukraine. Having previously voiced his support for a government bill that would have allowed gambling only at hotels, which he said  should help curtail the presence of illegal gambling.

After bill 2285-D was initially rejected, Zelensky announced he would begin to enforce Ukraine’s anti-gambling laws in a more strict manner. Following this, Ukraine’s courts have ordered internet service providers to block access to several igaming sites, including a list of 32 in February and a further 59 in May.

Parimatch, which was founded in Ukraine, has announced that it will bid for an operating licence when the process opens.

“I would firstly like to congratulate President Zelensky for delivering on his pledge to legalize gambling in Ukraine,” Parimatch chief executive Sergey Portnov said. “He has a shown that he is a man of his word and we fully support his agenda to liberalize the local economy.

“Parimatch has long argued that the development of a fair and regulated betting industry will really benefit Ukraine.”

Before the bill comes into effect, the Rada must now approve a taxation policy for gambling. In June, Marusyak filed a new tax bill, 2713-D, which would set a 5% GGR tax on bookmaking, 10% for online gambling and for lotteries and 12.5% for slot machines. However, this proposal still must compete with four earlier bills as well as the possibility of the Rada introducing another new tax bill.

Bill 2713, jointly submitted by Marusyak and Marian Zablotskyi, sets the tax rate for all gambling and lotteries at 25% of GGR, while Deputy Oleksandr Dubinsky put forward bill 2713-2 which includes a similar proposal.

Meanwhile, Bill 2713-1, submitted by Dmytro Natalukha – proposes a 7.5% tax rate from bookmaking, 12.5% from online gambling and 22% from lotteries, which are already legal in the country through earlier legislation.

Finally, Bill 2713-3, put forward by Artem Dubnov, would not inclue any specific gambling taxes whatsoever, with funds collected only through licence fees and normal business and income taxes. However, this bill was introduced before amendments to the Rada lowered the licence fees for Bill 2285-D, making its passage less likely.

Portnov said a fair tax system would be important in securing the viability of gambling in Ukraine, especially as the country's tax system was already “too punitive”.

““We are fully committed to conquering our home market by delivering a product that can entertain the people of Ukraine,” Portnov said. “We are also proud that we can now contribute to the country’s economy and help grow its technology industry.

“However, for us to deliver these benefits in the long-term we need a fairer tax system which is currently too punitive and uncompetitive compared to similar international markets. It is vital that this is addressed as soon as possible to ensure the enduring viability of the industry in Ukraine.”