The British Gambling Commission has announced proposals for mandatory loss limits and stake limits that rise following due diligence checks, after it said that the results of a working group on game design fell short of requirements. 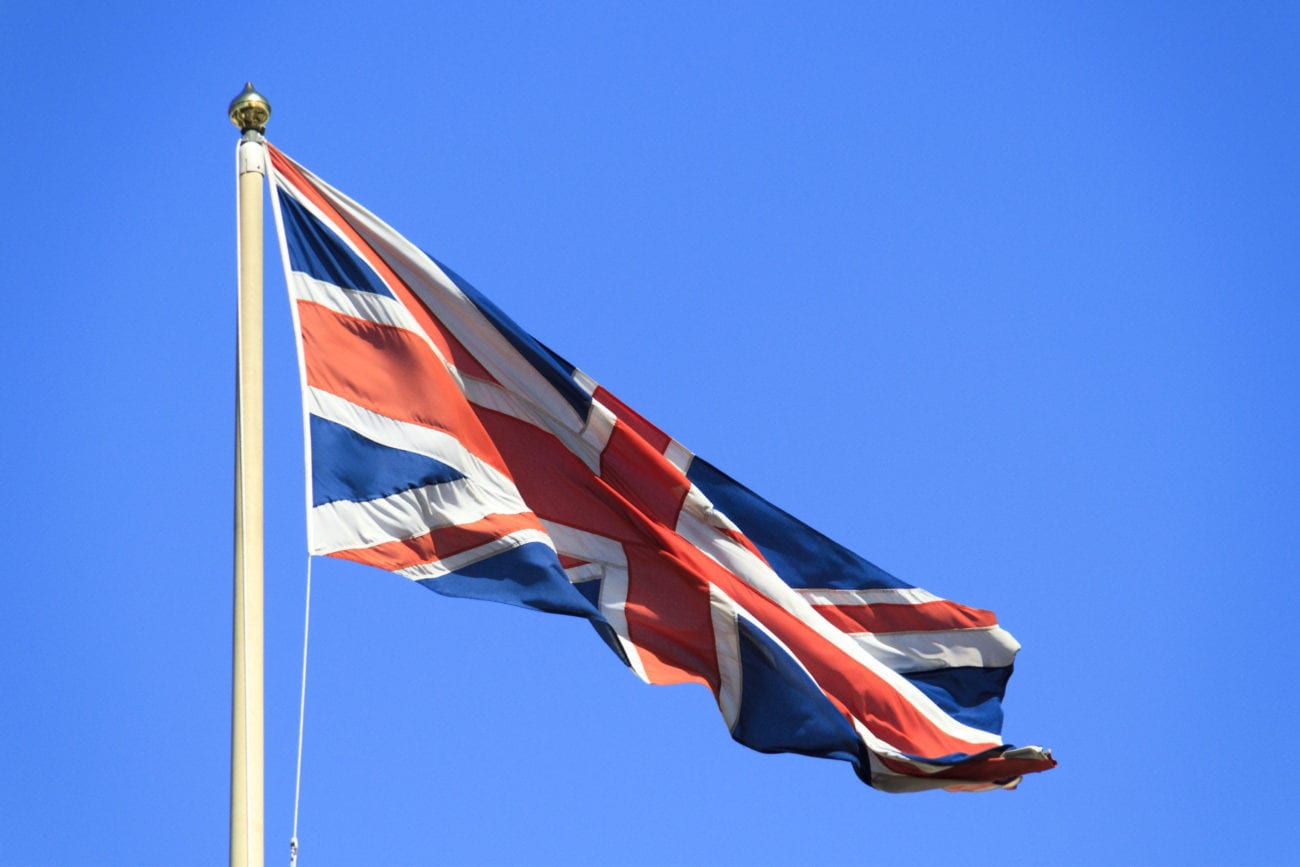 The British Gambling Commission has announced proposals for mandatory loss limits and stake limits that rise following due diligence checks, after it said that the results of a working group on game design fell short of requirements.

The group formed part of its ‘Industry Challenges’ initiative, which, launched in October of last year, seeks to examine game and product design, as well as the use of advertising technology and incentives for high value VIP customers.

The Commission has now published an update on the initiative, setting out how it intends to take greater control within the game design segment, after it said the working group for this area fell “significantly short” of requirements.

According to the Commission, the group found that there was broad support for an average maximum stake limit of £1 per spin, as well as for different stake and loss limits for consumers, subject to their own personal circumstances.

In terms of support for tools to limit harm, the most popular options, according to the regulator, were being required by the design to take a break, a maximum stake per spin and ease of withdrawal.

However, the Commission said the working group fell short a number of areas, including that there was no firm commitment to start using demographic or behavioural proxies to identify players at greater risk of gambling harm and setting differential limits for those groups.

The Commission said that there had not been any action on adopting a maximum stake per spin, nor on adopting an approach to slow down lengthy sessions of play. The regulator also noted that the proposed timetable of implementing the actions by September this year does not seem feasible.

As such, the Commission said it intends to launch a licence conditions and codes of practice (LCCP) consultation before the end of June, adding in its proposals based on findings from the group.

These have been split into three areas, the first of which focuses on enhanced control, whereby mandatory loss limits may be introduced and split-screen slot games removed.

For ensuring safer gambling and fair game characteristics, the Commission said that it would take on the working group’s suggestion for setting a minimum spin speed, as well as session lengths, in-game promotions and celebrating wins that are below a player’s stake.

The third set of measures focus on ensuring the player makes informed choices while playing, and include increasing messaging for wins, losses, stakes and time spent playing.

“In our view, these changes represent some initial tangible actions which are likely to move the debate on at least partially,” the Commission said. “If delivered within a quick timeframe, these changes would make slots games partially safer for consumers.”

In terms of progress elsewhere, the Commission said it also plans to consult on proposals for changes to VIP schemes, with a view to establishing whether these are enforceable across the whole industry.

GVC Holdings and the Betting and Gaming Council (BGC) have already developed a draft code that includes a series of actions and guidance specific for high value customers.

Such proposals include carrying out a full assessment of a player before offering any form of VIP incentives; licensees maintaining full audit trails of their VIP programmes; restricting access to VIP schemes for 18 to 24-year-olds; and operators appointing a senior executive to oversee VIP initiatives.

“If implemented quickly, the measures in this code could address the challenge set,” the Commission said. “We want to see these additional protections implemented as soon as possible and believe this is achievable given a number are based on existing regulatory requirements.

“Our view is that for tailored incentives and bonuses to continue to have a place in the industry, we need to be satisfied they are being offered in a manner which is consistent with the licensing objectives. Where a licensee cannot provide that assurance, they should not be offering such schemes.”

Looking at advertising and the Commission said that commitments formed by the working group in this area will become part of its regulatory framework, when they are added to the Gambling Industry Code for Socially Responsible Advertising in July.

Announced in April, these commitments include social media and pay-per-click advertising to only target those aged 25 or over when possible. The working group is also in the process of drawing up a new code of conduct for affiliates, which would be amended and updated regularly.

“We are satisfied with the approach taken here and welcome the fact that those commitments to be codified via the Gambling Industry Code for Socially Responsible Advertising, will effectively enshrine the commitments immediately into the LCCP,” the Commission said.

“However, like other areas, progress will need to be carefully monitored.”

Meanwhile, the Commission announced it is working with an interim “Experts by Experience” Group, which will provide advice, evidence and recommendations to help inform decision-making and raise standards, while a permanent Experts by Experience Advisory Group will also be created.

The creation of the interim forum follows a workshop in March, in which people with lived experience were asked to offer opinion on the three key topic areas discussed in the Industry Challenges initiative.

Commission chief executive Neil McArthur said: “Our goal is to make gambling safer for consumers and the creation of the interim group is another important step in helping us bring a wider range of perspectives into our work.

“We will work with the interim group to co-create a formal Advisory Board, which will allow us to involve Experts by Experience more closely in the development of our regulatory framework.”

The interim group comprises a group of people who have suffered a wide range of gambling harms, including recovering gambling addicts, family and partners of addicts, and those who have lost children to gambling suicides.

A spokesperson for the group added: “The role that is too often allocated to experts by experience (EbEs) of telling our stories and commenting on narrowly defined questions is ineffective, so the establishment of the group is long overdue.

“We are determined that EbEs should play a continuing and much more active role in the deliberations and decision making across the whole remit of the Commission as part of the National Strategy to reduce gambling harms.

“We bring a new and vital perspective on key issues of regulation and even how the Commission itself works.”