Real estate investment trust MGM Growth Properties (MGP) posted a year-on-year rise in net profit in what was its final full financial year ahead of its scheduled acquisition by VICI Properties. 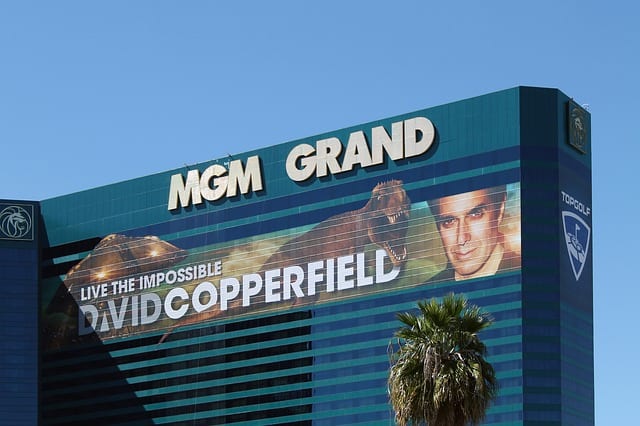 MGP also reported $265.9m in interest expense, but this was partly offset by $100.8m in income from unconsolidated affiliates and a $39.1m on unhedged interest rate swaps, which resulted in $127.1m in finance costs, down 15.1% year-on-year.

The 2021 financial year is set to be MGP’s final full operating year before it is acquired by Vici Properties, the real estate investment trust spun off from Caesars Entertainment in 2017.

MGM Resorts International, which holds a controlling stake in MGP, reached an agreement in August of 2021 to sell the spun-off REIT MGM Growth Properties to Vici Properties for $17.2bn.