The former CEO of Macau junket operator Suncity Group, Alvin Chau, has been sentenced to 18 years in prison by the Macau Court of First Instance after being found guilty on multiple charges. 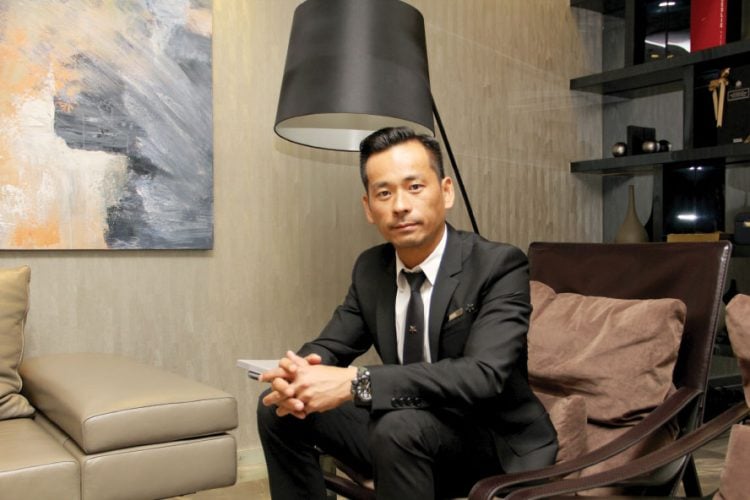 Chau has also been ordered to pay HK$6.5bn (US$831m) in civil compensation to the Macau government for lost revenue from “betting under the table” in Suncity VIP rooms, plus further compensation to five concessionaires:  Wynn Macau, Galaxy Entertainment Group, MGM China, Sands China and SJM Resorts.

The verdict was handed down on Wednesday morning Macau time, some four months after the trial of 21 defendants linked to Suncity began.

Chau was one of 11 people arrested by Macau’s Judiciary Police, and one of six subsequently transferred to Coloane Prison, to await trial in late November 2021 for alleged criminal association, illegal gambling and money laundering.

Following Chau’s arrest, Suncity officially announced the cessation of its junket business in early December 2021, while Chau also stepped down as Chairman of the listed company of the same name, Suncity Group, which holds significant interests in integrated resort developments in Vietnam, Russia and the Philippines.

He was also accused of making profits to the tune of MOP$21.5bn in profits from “betting under the table” and subsequently charged with defrauding the Macau government and six concessionaires.