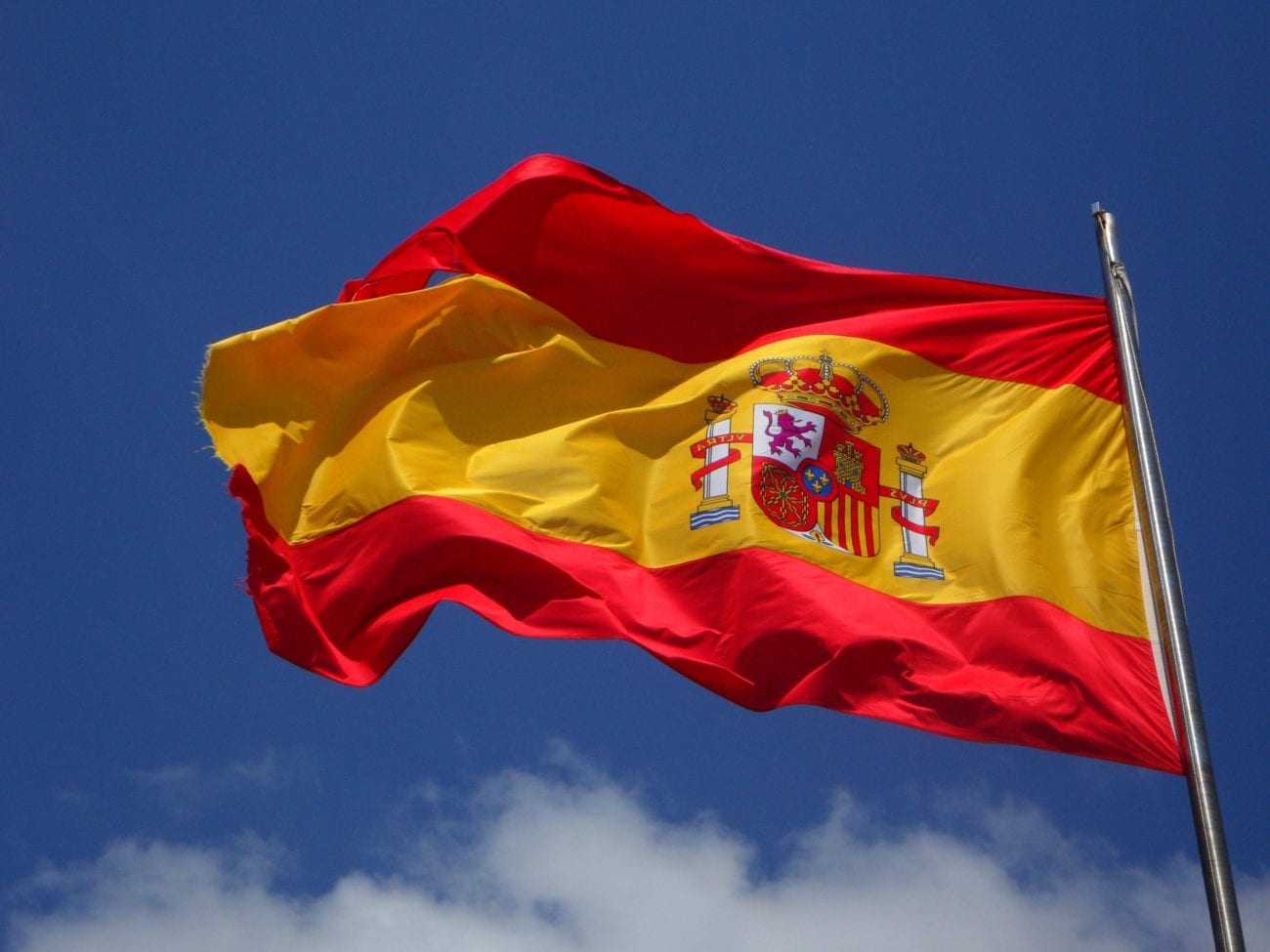 Arana was approved by the Council of Ministers after his appointment was proposed by Minister for Consumer Affairs Alberto Garzón.

Arana is currently auditor of the Economic Control Office of the Basque Government, a role he took in May 2019, while he also teaches at the University of the Basque Country, from which he graduated in 1996.

Arana had previously been a member of the Basque Parliament as a member of the United Left (Izquierda Unida), serving as vice president of the commission for social policies, labor and equality; as well as working for the Basque Department of Housing and Social Affairs.

Arana also has a master's degree in human rights, democracy and globalization from the Open University of Catalonia and an MBA from the Carlos III University in Madrid.

Arana succeeds Juan Espinosa García, who served from January 2017 to January 2020, before taking a new role within the Ministry for Consumer Affairs.

“From the Dirección General de Ordenación del Juego, we thank Juan Espinosa for the work carried out over the years as well as the leadership in its management, which has managed to position the general direction as one of the international benchmarks in the sector,” DGOJ said. “All the current team of the general management wish him the best in this new stage.”

Arana will take charge of the regulator after it has been tasked with enforcing a clampdown on advertising amid growing political opposition to the industry.

Article 37 of Royal Decree 11/2020, which was published in Spain’s Official Gazette on 31 March, states that audiovisual communications for gambling operators will only be permitted to broadcast between 1AM and 5AM.

While advertising may be permitted during live sports events, the novel coronavirus (Covid-19) and ensuing shutdown of sport has effectively meant gambling advertising is blocked entirely from Spanish television outside of these hours. However, La Liga football clubs are set to return to training this week with the intention of a return in June.

This new advertising window was established in the government’s overhaul of gambling marketing regulations, published in February.