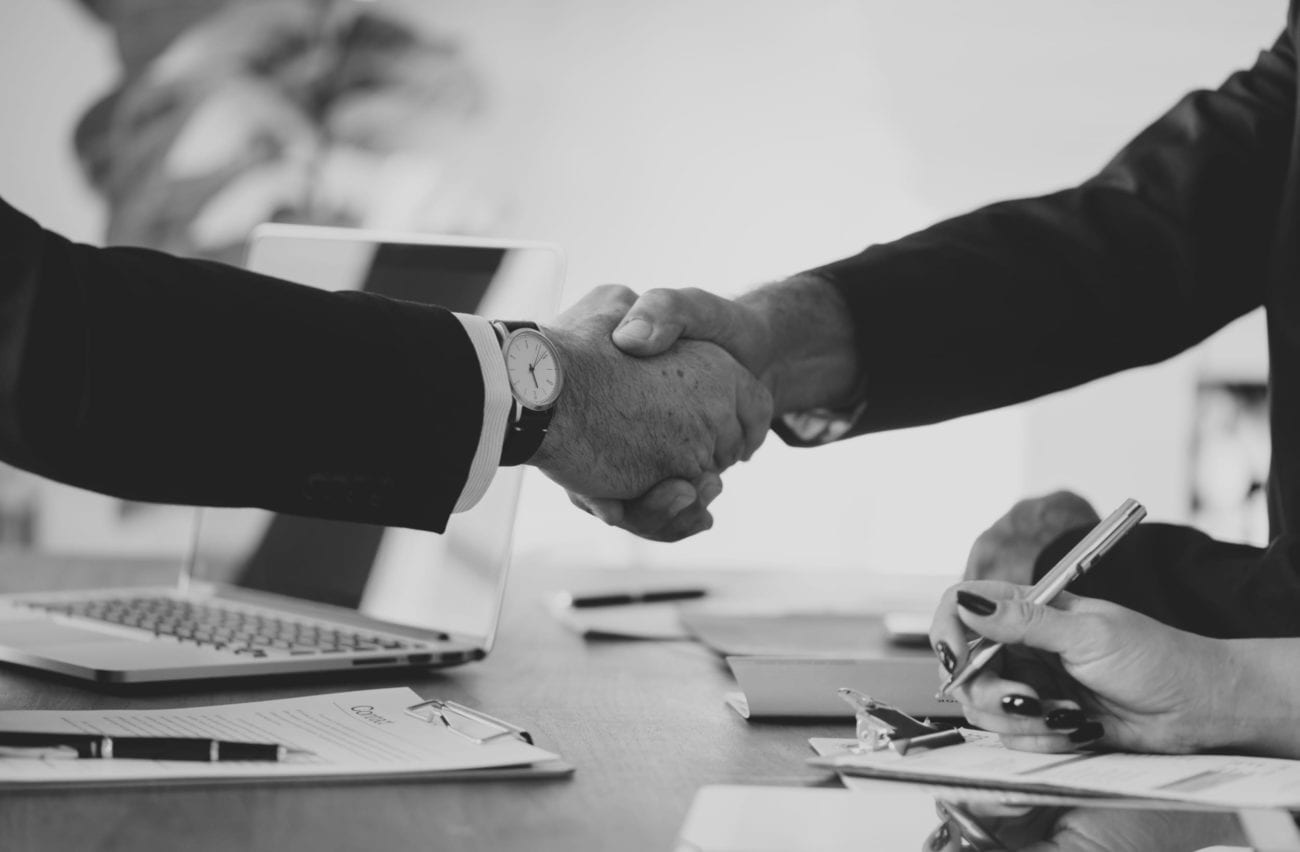 Currently chairman and creative director of games developer Green Jade Games, Kärrbrink will take up his new position at Pariplay with immediate effect from today (3 March).

Kärrbrink spent three years as chief executive of Mr Green, serving in the role between April 2016 and April 2019 before departing after it was acquired by William Hill.

“Pariplay is an exciting company with a strong position in a time of transition for the igaming industry,” Kärrbrink said. “I look forward to supporting the management of Pariplay in strengthening the offering to operators in terms of innovation and competitive strength.”

“We have high expectations for Pariplay as an important addition to our B2B-business and as chairman Jesper Kärrbrink will contribute to the refining of Pariplay’s strategy and in realising the full potential of our acquisition.”

Last month, Aspire Global reported a 97.5% year-on-year decline in net profit for 2019, putting this down primarily down to a tax settlement in Israel, though the provider was able to report an increase in revenue for the year.