Former Louisiana gaming chief Ronnie Jones is free to take an advisory role with Entain Group after being given the green light by state authorities. 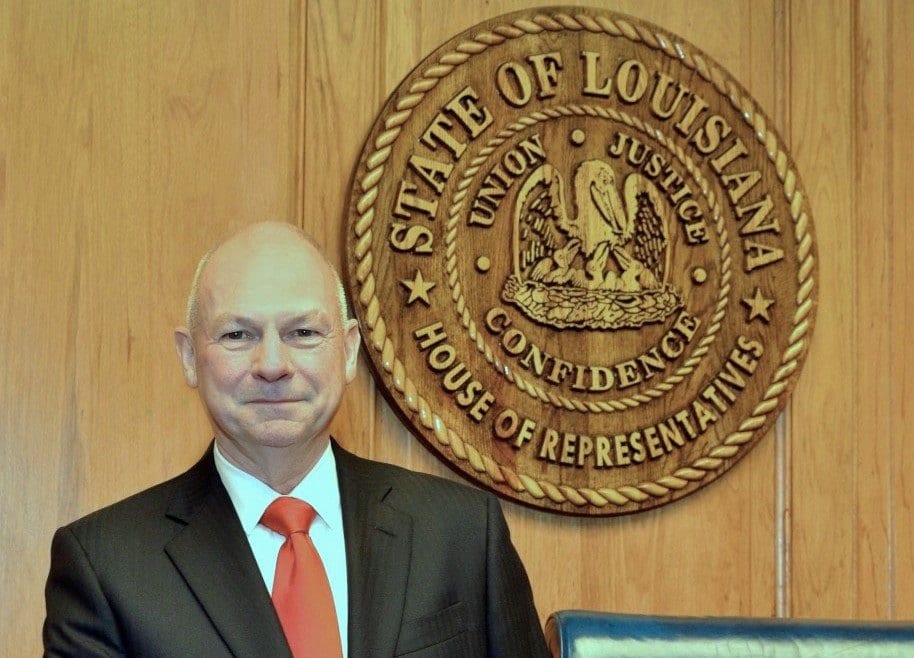 Jones is set to take up his role on Entain’s advisory board, along with other former regulators from several US states, after asking for legal clarification from the Louisiana Gaming Control Board (LGCB), of which he was chair for seven years from 2013 to June 2000.

The role will see Jones and others advise the company on best practices relating to gaming regulatory policies in the US as well as regulatory and gaming issues.

Jones contacted Louisiana Ethics Administration Program (LEAP) for clarification and guidance in the autumn as to post-employment prohibitions just months after the state senate refused to confirm his reappointment for a new six-year term.