A Jersey court has set a date of 22 June to recognise the High Court's ruling on Football Index repaying its customers, setting in motion the repayment of £3.5m in player account funds. 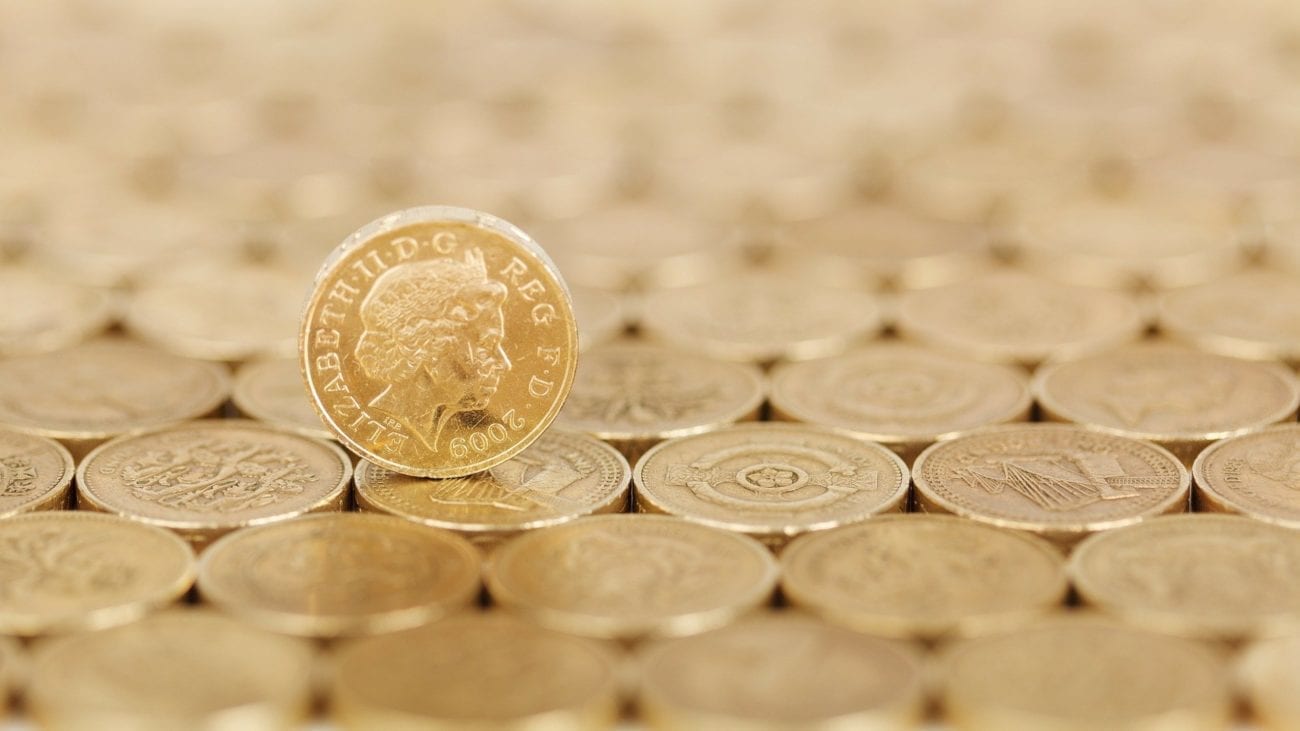 Approximately £3.5m is due to be repaid by Football Index from its player protection account, after a High Court ruling determined the cut-off date after which winnings accrued would no longer be counted.

The court hearing in question dealt only with funds held in player accounts, with the status of money spent on or held in active bets still undetermined.

Currently, the funds are being held by the Viscount of Jersey, who is expected to release the funds once the court ruling is recognised.

Football Index’s operators BetIndex anticipate a wait of between five and eight working days from the date the Jersey court officially recognises the ruling for the movement of funds from its player protection account into to its payment provider’s account.

When these funds are moved, players will be notified via email and the funds will appear in their Football Index accounts, which can still be accessed on the web.

Players will then be able to request a withdrawal using the same methods that were available when the platform was active. This withdrawal is expected to take between two and ten working days.

A redress scheme through a Company Voluntary Arrangement has also been designed as a means to pay back customers who lost money through active bets. Through the CVA, BetIndex hopes to relaunch the platform with creditors receiving a 50% stake in the new business.

BetIndex first went into administration back in March. After its collapse, theGambling Commission, defended its decision not to intervene with Football Index earlier.

The UK government has since opened an inquiry led by Malcolm Sheehan QC into the operator’s collapse and whether more could have been done to prevent it.