Administrators for BetIndex, operator of collapsed operator Football Index, have taken the first steps in paying back money lost by customers on the platform, but must weigh claims of players who lost sums from their accounts against those owed dividends. 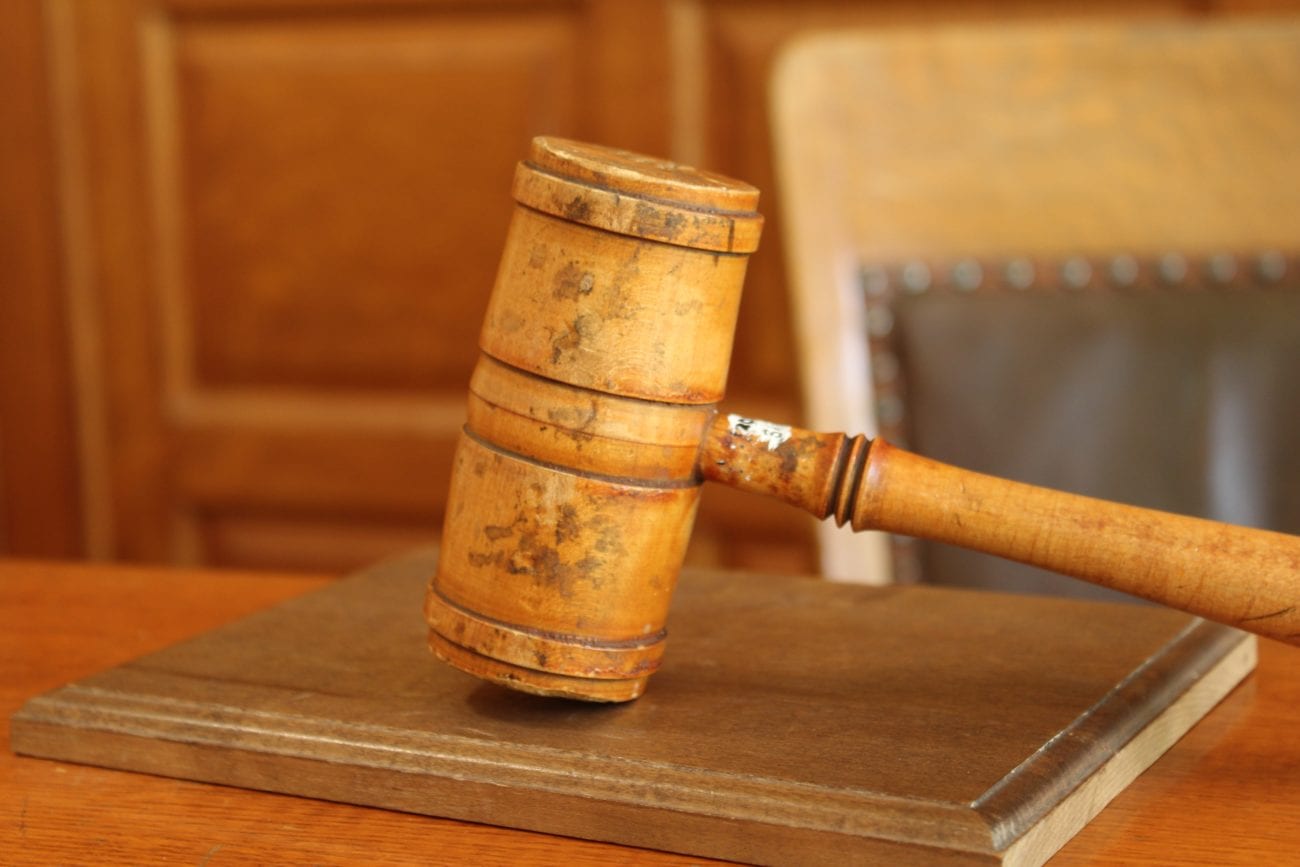 An application for the determination of the appropriate distribution of the money held in the Football Index Player Protection Trust Account has been made, in addition to an identification of customers who would be entitled to those funds.

The account holds £4.5m currently; BetIndex’s liability to the customer stands at £3.2m, leaving them with a £1.3m surplus. It will be distributed among customers with funds in their accounts, and those whose bets are still active.

While the operator had assured that player funds would be protected above other creditors, its terms and conditions said that funds invested in players through bets on the platform have no such protection, as these were considered sums at risk. As a result, these funds were considered to be lost.

However, the administrators determined that as the wagers placed are still active, players may still be owed some dividends for the sums invested into players.

However, the dividend structure that made the Football Index platform popular is currently unsustainable – the operator would be liable to pay out £550,000 per month, which would put its account in default by 22 April.

As a result, the date at which dividends are to be calculated from is crucial, as an earlier date could benefit some customers with most money held in their accounts, while others would be left short changed. A later date would only make some customers – those with large portfolios – entitled to even more money, once again leaving others out of pocket.

The date chosen could be any date from the suspension of the platform to the date when the bets ultimately expire, but the administrators recommended 26 March, when the administration proceedings began. This would leave a surplus of £1.0m in the account, suggesting dividends worth around £250,000 would be paid out.

A hearing has been set for 10 May 2021 at 11:30am at the Royal Court of Jersey, whereby it will be determined exactly how BetIndex will be allowed to distribute the funds.

BetIndex entered into administration in March after its license was suspended by the GB Gambling Commission, leaving all Football Index customers out of pocket.

Football Index sponsorship deals with football teams Queens Park Rangers and Nottingham Forest were subsequently ended, and the government has since announced plans to open an inquiry into the platform’s collapse.