Flutter Entertainment, the parent company of Paddy Power Betfair and FanDuel, has announced the completion of its acquisition of and merger with The Stars Group (TSG). 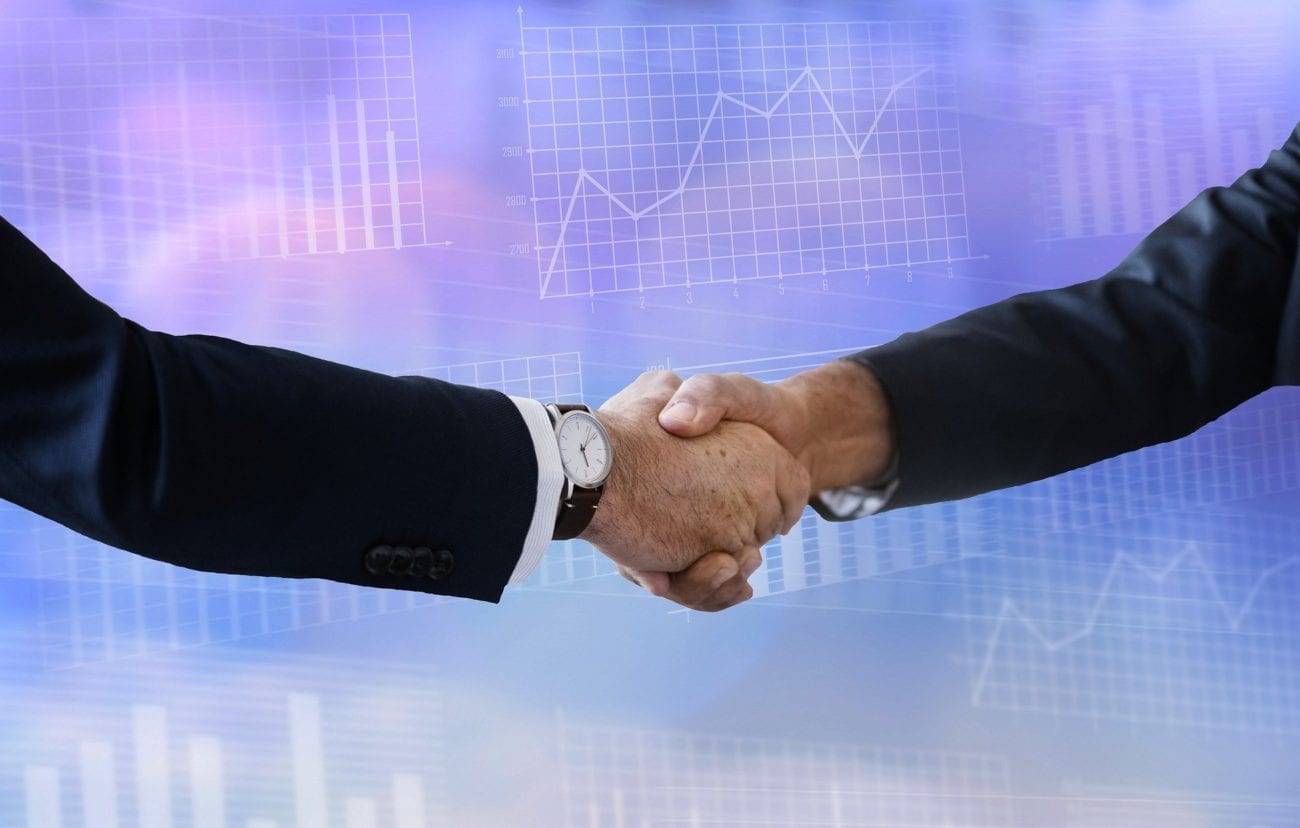 Flutter Entertainment, the parent company of Paddy Power Betfair and FanDuel, has announced the completion of its acquisition of and merger with The Stars Group (TSG).

The mega-merger, first agreed in October 2019, saw Flutter purchase all of the shares in TSG and join together with the operator to create a combined operation with annual revenue of £3.8bn (€4.3bn/$4.7bn).

The entire enlarged issued share capital of Flutter, constituting 143,987,624 ordinary shares, was admitted to the premium listing of the Official List of the Financial Conduct Authority at 8am BST this morning (5 May).

Shares were also admitted to the Official List of Euronext Dublin and are trading on the London Stock Exchange’s Main Market for listed securities and the Euronext Dublin Market under the ticker ‘FLTR’.

Completion of the deal also sees former Tipico chief executive Jan Bolz and telecommunications executive Emer Timmons step down as non-executive directors of the business, as part of the recomposition of the enlarged business' board.

Last month, shareholders holding 99.2% of Flutter’s share capital voted in favour of the merger, while TSG shareholders also backed the deal, with approximately 99.99% of votes cast in support of the proposed agreement.

In addition, Flutter last week confirmed it had also secured all of the relevant regulatory approvals in order for the deal to go through.

TSG’s business includes a number of major brands including Sky Betting and Gaming, PokerStars, Full Tilt, Fox Bet and BetEasy. All of these brands will form part of the combined business.

Flutter said it would continue to employ a federal operating model, where each regional arm of the business has a degree of independence, rather than having strategy determined by group management.

According to Flutter, this will leverage its teams’ local knowledge and ensures they have the autonomy to respond to developments in each of their markets, while still having access to the resources that the broader group has to offer.

The newly combined business will split into an initial five reporting segments, including TSG International, excluding current US operations; and Sky Betting and Gaming, both from the TSG business.

Other reporting segments will comprise Paddy Power Betfair (Paddy Power online, Betfair, Adjarabet, Paddy Power retail and B2B operations); as well as Australia (Sportsbet and BetEasy); and US (FanDuel Group and all TSG’s US operations including Fox Bet).