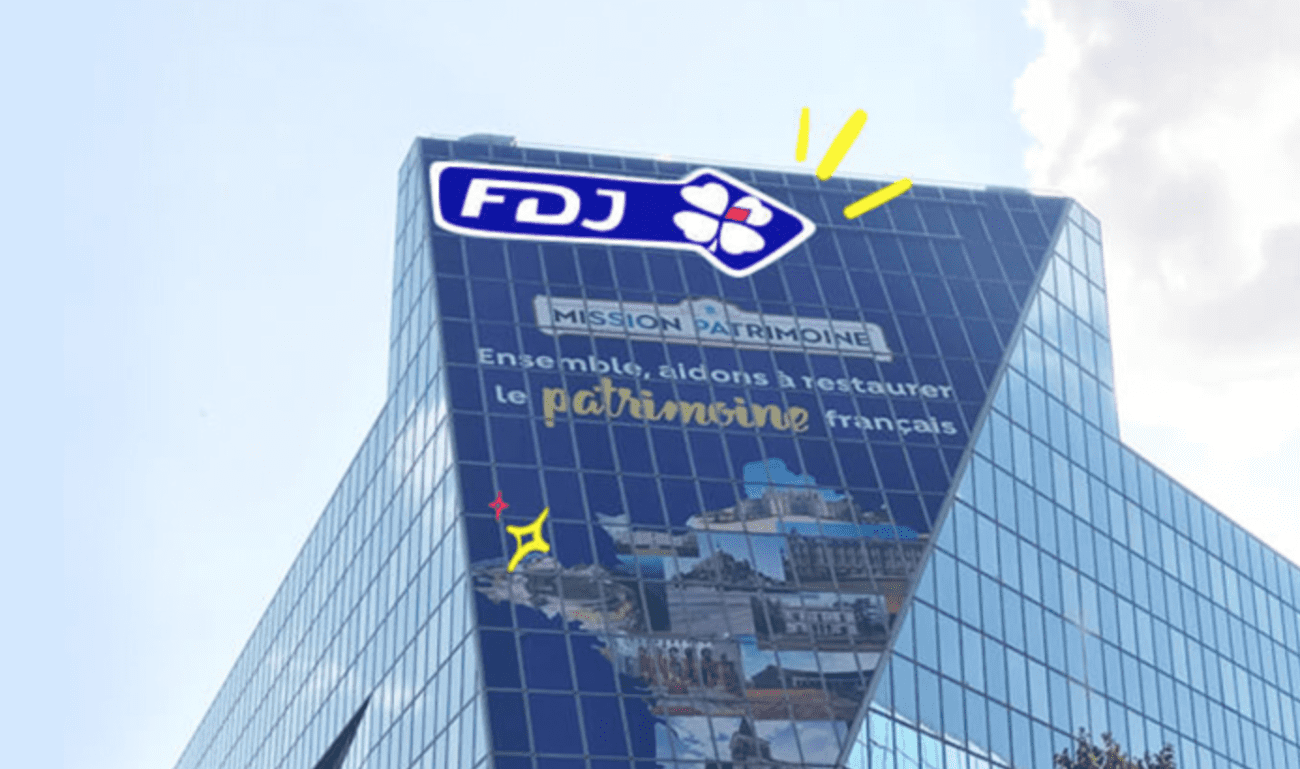 In this role, Faure will oversee communication with the operator’s investors following its 2019 initial public offering (IPO). In addition, she will oversee the FDJ Group’s mergers and acquisitions strategy.

Faure has worked for FDJ since 2018, as chief of staff to chief executive Stéphane Pallez.

Prior to this, she has worked as equity manager for the French State Participations Agency (APE), which deals with businesses in which the French state holds a stake, such as FDJ.

She has also worked on the mergers and acquisitions team of investment bank Mediobanca.

FDJ also announced this week that it has provided funding to five different women’s sport projects.

The first three of these groups will use the money to fund new performance studies, while the latter two will receive new equipment and support for training.

Last month, FDJ appointed Andy Wright to replace Simon Trim as chief executive of its Sporting Group subsidiary, which is the B2B arm of the business.