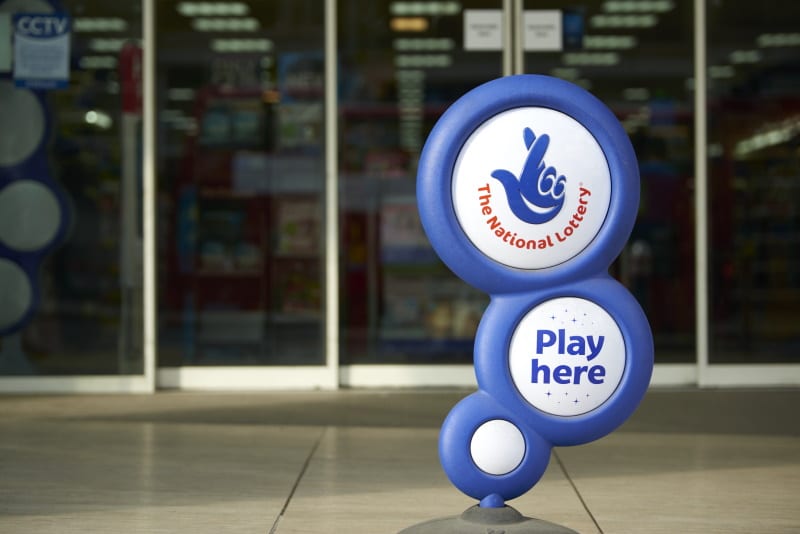 Pan-European lottery and gaming giant Sazka said Garland will bring his expertise to advise the bid team on how to widen the National Lottery’s appeal to consumers. It noted the lottery has lost 8.5 million players in recent years.

“This will include proposals to overhaul The National Lottery’s marketing strategy and improve brand engagement, while ensuring that the customer experience across all sales channels is compelling from start to finish,” Sazka said in a statement.

Other members of the advisory board include Lastminute.com founder Brent Hoberman and Justin King, the former chief executive of retail giant, J Sainsbury plc.

Garland was instrumental in the growth of ‘Brand Beckham’ with David and Victoria Beckham, and led the global rollout of the X Factor and the Got Talent series of TV shows. In recent years, he has also demonstrated leadership in the charity sector by spending five years as board director of Comic Relief.

Commenting on his appointment, Garland said: “The National Lottery was once a staple of British entertainment, but in the era of Netflix, podcasts and video games, it needs to adapt to changes in customer behaviour.

“The challenge facing this institution is to recapture that sense of excitement that the Saturday night draw once generated, bringing back those players who we believe turned away from the lottery in favour of new and more innovative entertainment platforms.

“But in order for this to happen, The National Lottery must have a digital-first operator with a track record of turning underperforming lotteries into cherished household brands. This is exactly what SAZKA Group do – together we are working on proposals that will make the British public fall back in love with this vital institution.”
Bid chair Mills, who played a key role in London’s successful bid to host the 2012 Olympic and Paralympic Games, said: “Throughout his career, which has spanned music, sports and television, Charles has grasped the mood of the nation and kept people entertained. The National Lottery needs an operator who can better understand its players, increase participation by making the lottery fun and exciting again, and ultimately return more to good causes.”

The current UK National Lottery licence is due to expire in 2023, with the programme having begun in late 2018. Camelot Group has operated the National Lottery since its inception in May 1994.

Sazka Group, which already operates lotteries in Austria, the Czech Republic, Greece and Italy, announced it would bid for the licence last October.