Europol, the law enforcement agency of the European Union (EU), has called for greater cooperation between the public and private sectors in order to clamp down on betting-related match-fixing in sport. 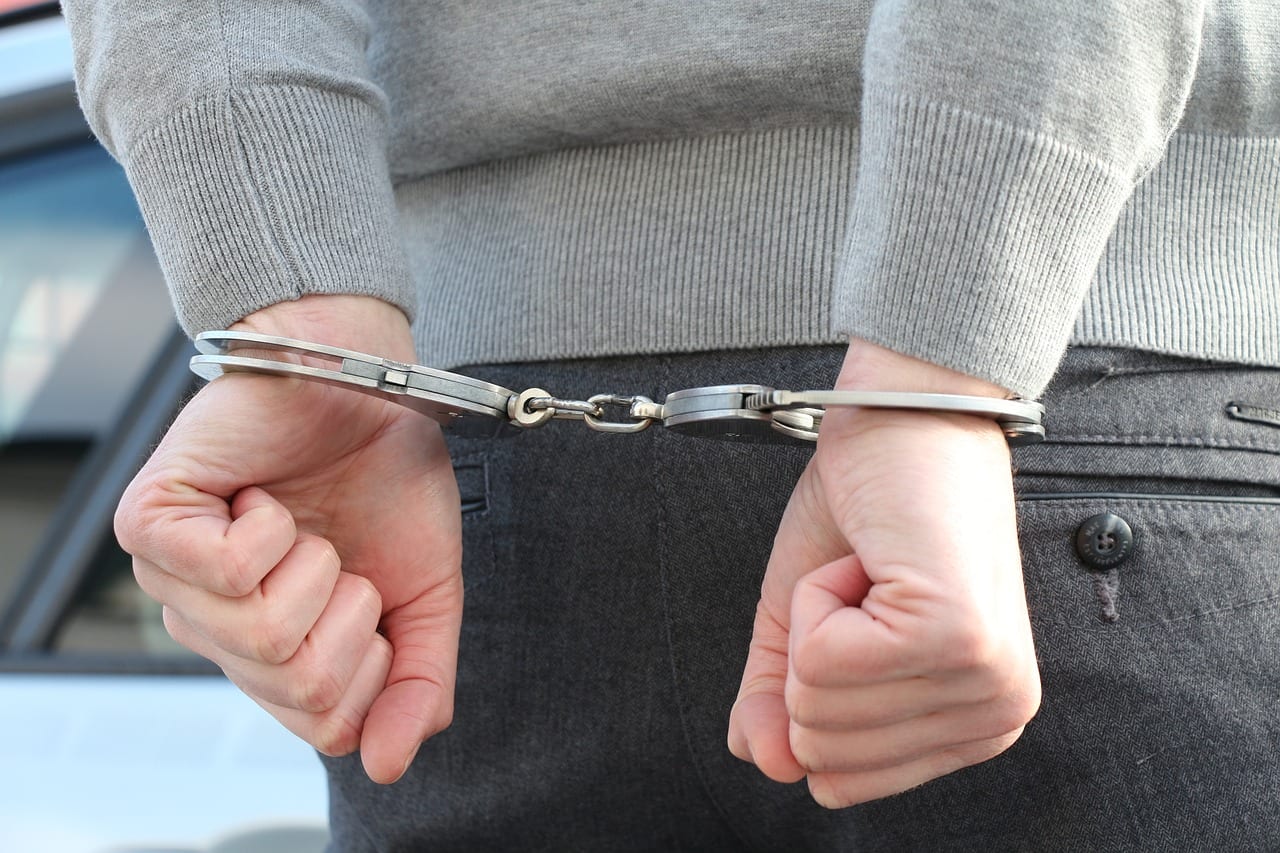 Europol, the law enforcement agency of the European Union (EU), has called for greater cooperation between the public and private sectors in order to clamp down on betting-related match-fixing in sport.

In a new report entitled “The Involvement of Organised Crime Groups in Sports Corporation”, Europol set out a number of key findings about match-fixing around the world.

Citing data from Sportradar, Europol said annual criminal proceeds from betting-related match-fixing worldwide is around €120m (£108.3m/$141.8m), and that the organised crime groups (OCGs) involved in sports corruption are active on a transnational level.

Europol also found that OCGs predominantly target sports contests matching the profile of lower-level competitions across different sports, adding that football is the most targeted sport.

However, match-fixing schemes in tennis have significantly increased in recent years. In 20164, an estimated 11 matches were manipulated, but by 2017, this had jumped to an estimated 236, though this has fallen slightly to 191 in 2018.

The report also highlighted dangers associated with online gambling, in that the use of such technologies for the purpose of sport betting linked to manipulation will continue to facilitate illicit activities around the world.

Other key findings included that fixing is usually organised separately from the betting, while OCGs use betting-related match-fixing and online gambling as ways to carry out money laundering. Europol said OCGs misuse identities to create betting accounts and e-wallets used to bet on pre-arranged matches.

As such, Europol reached a number of major conclusions, including that sports corruption connected to match-fixing is often seen as a sports integrity issue rather than a serious criminal offence carried out by organised crime networks, and this needs to change if the issue is to be addressed effectively.

Europol also highlighted the need to develop and enhance public-private cooperation in order to “ensure a consistent multi-stakeholder and multi-disciplinary approach” in the fight against corruption in sports competitions.

Europol also said protected reporting systems and whistleblowing mechanisms should be further developed, and that encouraged increased cooperation and coordination amongst different stakeholders may boost awareness and help to address challenges related to the limited expertise in this area.

“Its is paramount that EU Member States and involved third parties address and prioritise this challenging crime area more effectively as a way to tackle OCGs operating in the EU and beyond,” Europol said.