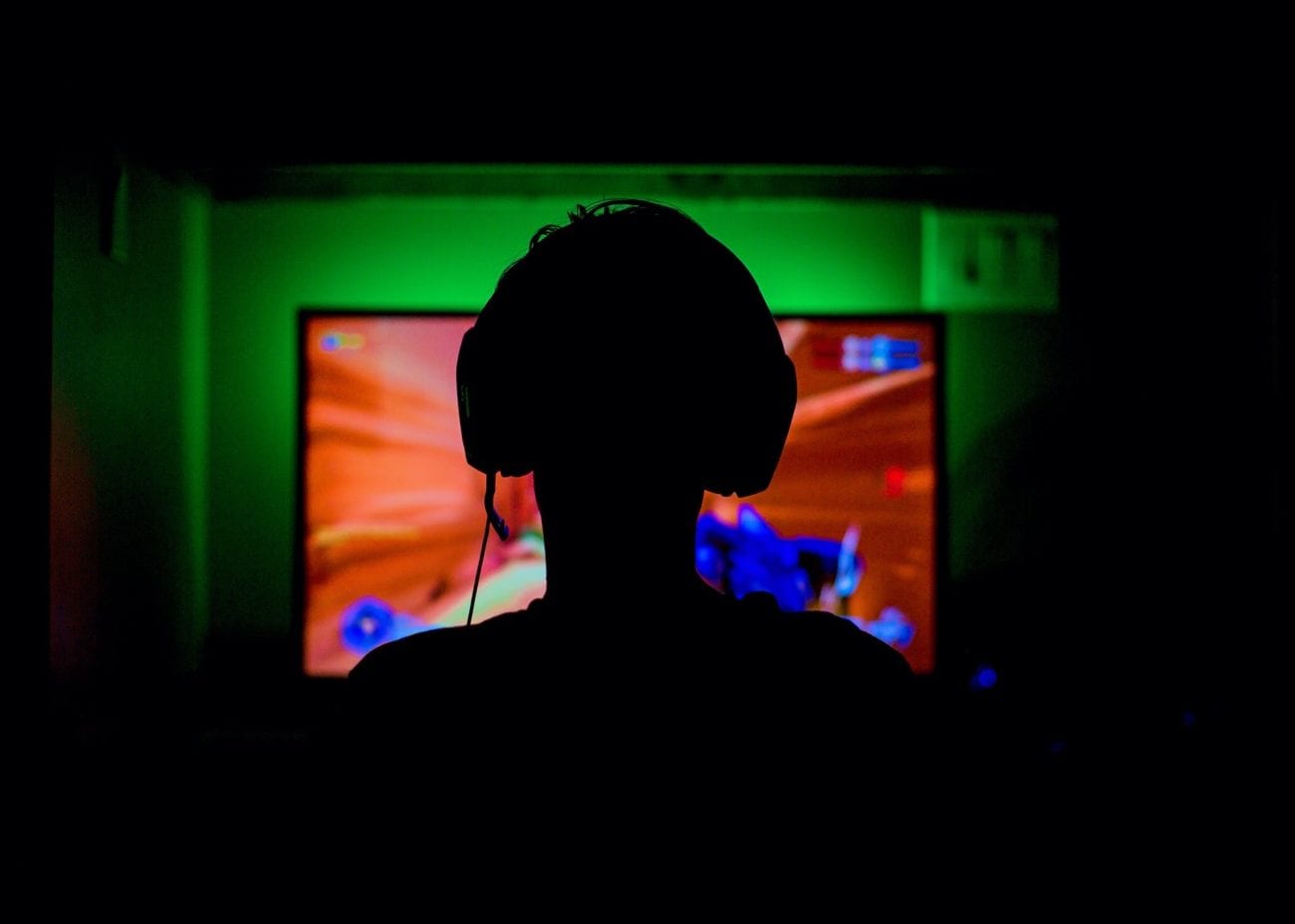 The platform will now integrate ESIC’s industry standard integrity programme into its operations, to promote sporting integrity and ensure fair play across tournaments on its platform.

ExeedMe allows casual gamers to challenge one another and bet cryptocurrency on their own victories, which the platform said allows players of all skill levels to make money from video gaming.

“We are happy to have ExeedMe on board as a member of ESIC,” said Ian Smith, commissioner of ESIC. He added that: “We look forward to working with them to assist with the integration of ESIC’s integrity programme into their operations.”

“This is another step towards the fulfilment of ESIC’s mission to establish and foster the harmonisation of competitive integrity standards in esports. ExeedMe’s allegiance with ESIC is a display of their dedication to maintain integrity in their esports operations.”

Nuno Fernandes, ExeedMe’s chief executive, added: “It’s a huge honour to have ExeedMe join as a member of ESIC. We are deeply committed to changing the gaming scene by allowing gamers from all skill levels to showcase their skills.

“We feel that it is crucial for us, as we’re creating a Play2Earn ecosystem, that our platform is built on trust, and that all users can play freely and fairly, so partnering with ESIC was an important step for ExeedMe and we couldn’t be more honoured to take part in such a leading organization in the esports world.”

ExeedMe is the latest esports company to become a member of ESIC and integrate its integrity codes into business practice.

Subsequently, data provider Esports Charts became the first official data partner of ESIC, with the aim of helping the commission establish a better understanding of industry trends and behaviours.