The Esports Integrity Commission (ESIC) and professional esports organisation ESL have banned Emil ‘emilshe1n’ Mamedov from all tournaments until November this year, after the player was found to have cheated during an ESL CS:GO Premiership event. 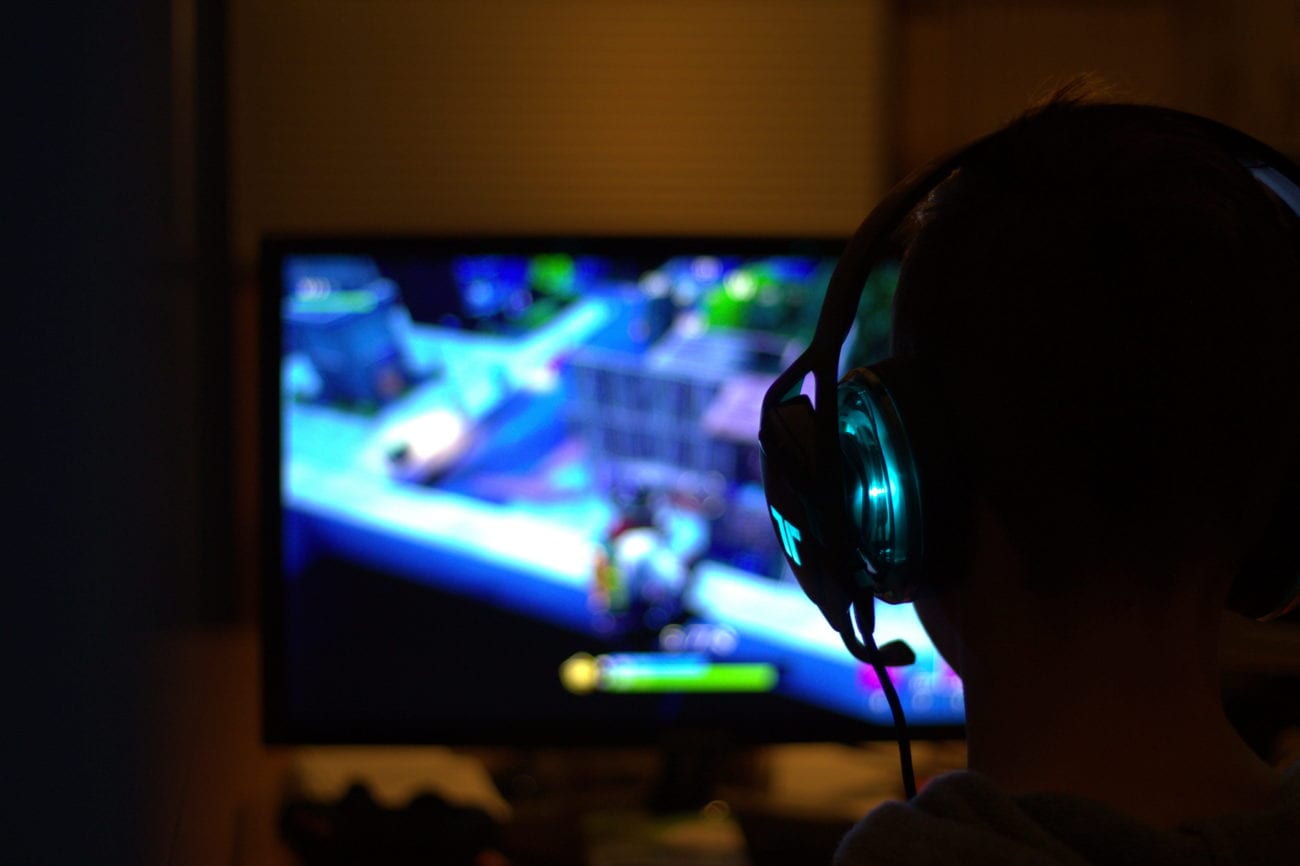 The Esports Integrity Commission (ESIC) and professional esports organisation ESL have banned Emil ‘emilshe1n’ Mamedov from all tournaments until November this year, after the player was found to have cheated during an ESL CS:GO Premiership event.

The incident occurred during the ESL CS:GO Premiership group stage match between Mamedov's Team VAC and nerdRage on 28 April, when a technical pause was called due to a Team VAC player having internet issues, causing him to lag.

During the seven-minute pause, Mamedov was active in the contest’s Twitch channel, commenting within the chat section. ESIC and ESL said this meant player was able to potentially pass on tactical information to his teammates.

According to the ESIC and ESL, Mamedov should not have looked at Twitch, but the said the “violation was particularly egregious” as the technical pause ran for seven minutes.

The standard delay of GOTV and broadcast is three-and-a-half minutes, which the ESIC and ESL said meant there was enough time to gather information that could be used to give Team VAC a competitive advantage.

A joint investigation of the incident found that Mamedov breached regulations from the ESL Premiership CS:GO Spring 2020 Season Rulebook and and the ESIC Player Code of Conduct Offences.

ESL rule 2.11.2 is related to information abuse, whereby communication during a match with people not involved is strictly forbidden, while the same is true for using information about a game from other external sources, such as streams.

Meanwhile, 2.3.3 of the ESIC Player Code of Conduct Offences (Level 3) sets out measures for cheating or attempting to cheat to win a game or match.

In terms of the punishment, Mamedov will be banned from all ESL and ESIC regulated tournaments until the end of the ESL CS:GO Premiership Autumn season on 29 November this year.

The match result was also voided, with nerdRage handed a default win, while Team VAC was handed two major penalty points, resulting in a 20% reduction of potential prize money.

Section 6.4 of the ESIC Player Code of Conduct Offences states that when any form of cheating is uncovered in the ESL Premiership, the result of the match in question is voided.

The player will also be banned, while the team is disqualified, prize money forfeited, receive up to 12 penalty points on ESL Play and a ban from all competitions in ESL for up to five years. This duration can be lower if mitigating factors are in play, but also higher if there are aggravating circumstances.