Esports betting operator Esports Entertainment Group has announced that it will close its purchase of online betting and gaming operator Argyll Entertainment on or before 31 July, after finalising a definitive agreement for the acquisition. 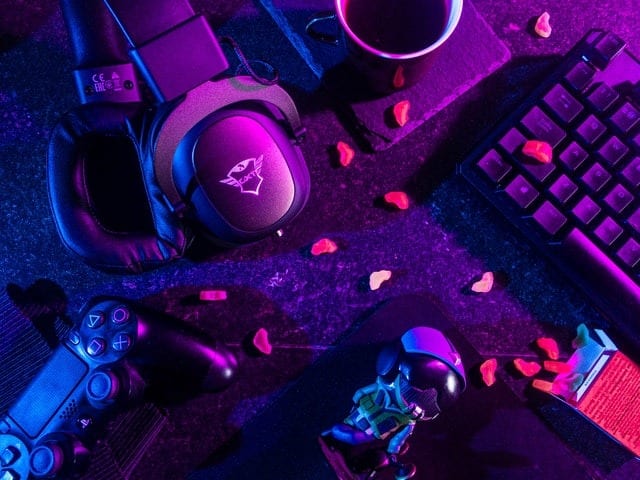 Esports betting operator Esports Entertainment Group has announced that it will close its purchase of online betting and gaming operator Argyll Entertainment on or before 31 July, after finalising a definitive agreement for the acquisition.

This follows an announcement in May that the operator had signed a binding letter of intent to acquire Argyll’s parent company LHE Enterprises. The terms of the deal have not been disclosed.

“They are a great addition to our organization and will help us build on Argyll's base of more than 100,000 registered users, placing us in a great position to grow revenue moving forward,” Johnson said.

Tilly added that the deal would give Esports Entertainment access to exclusive, proprietary content, including its flagship SportNation.bet site and its rewards programme, which he noted helped drive revenue of $12m in 2019.

“The esports industry is the strongest it's ever been,” he continued.

“[The] strengthened financial position of our combined operations together with the ability to leverage the expertise and deep domain knowledge of its 30 strong staff in marketing, technology, risk management, and regulation will put Esports Entertainment Group in a great position to capitalize on the wealth of opportunities ahead in this rapidly growing market.”

It comes after Esports Entertainment listed on the US Nasdaq stock exchange in April this year, which has been followed by a series of fundraising efforts that has secured $6.2m through the exercising of warrants as of 8 June.

The business also raised $8.4m through its uplisting to the Nasdaq.

The business is now looking to expand into the US market, having established a subsidiary, GMBL New Jersey, in May. It now plans to apply for a sports betting licence in the state in the near future.