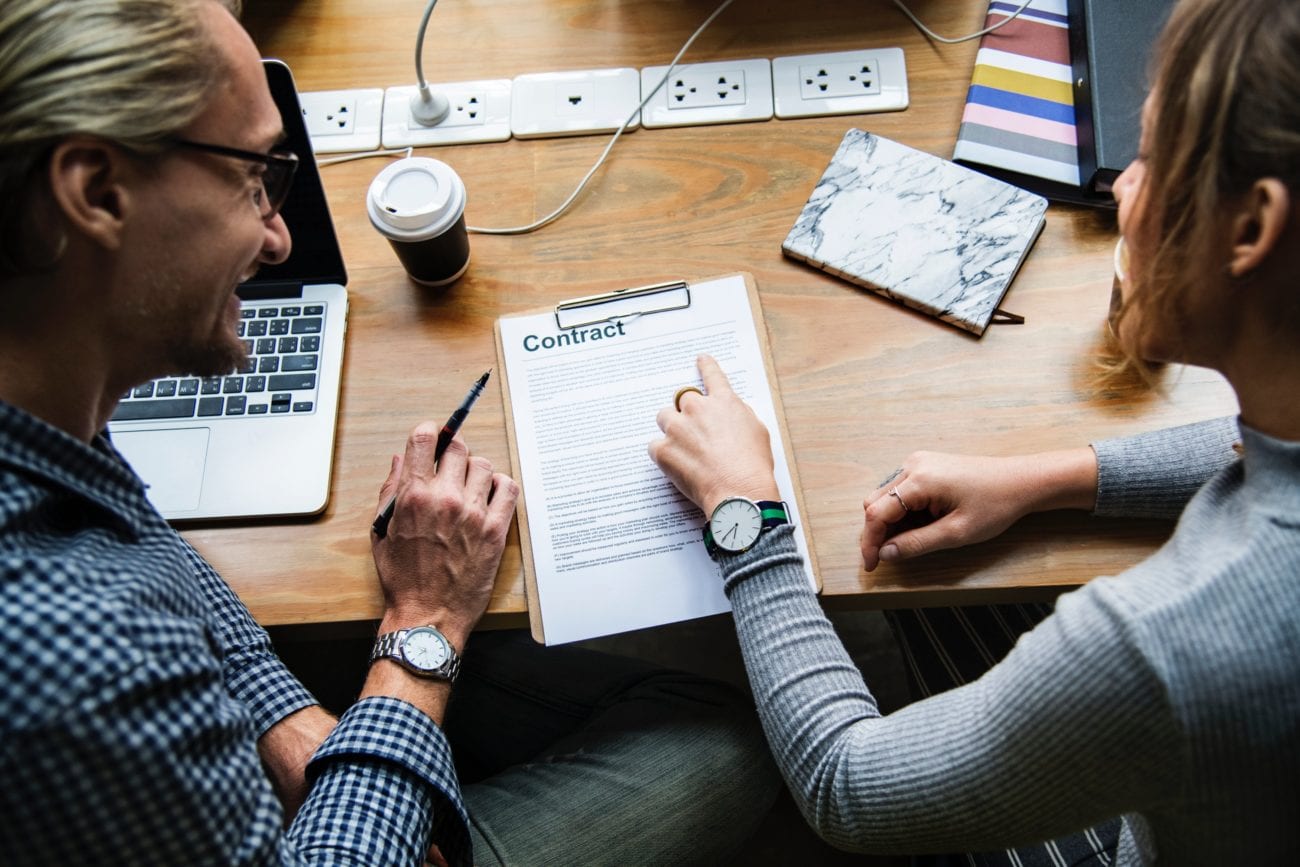 While terms of the deal have not yet been disclosed, Esports Entertainment chief executive Grant Johnson noted that with Argyll generating annual revenue of around $12.0m (£9.7m/€11.1m), the acquisition would have “a major positive impact” on the business.

“In the current global environment of Covid-19 there has been a surge of interest in online gaming to fill the void left by traditional sports and other activities,” Johnson explained.

“Argyll’s established footprint and revenue base, combined with our strong cash position from our successful April capital raise combined with our esports betting platform, places Esports Entertainment in a great position to capitalise on this evolving opportunity.”

Established in 2017, Argyll Entertainment currently runs two of brands, SportNation.bet and US sports-focused RedZone. It previously operated a site based around former footballer and radio personality Alan Brazil, BetOnBrazil, that was replaced by SportNation, and GiveMeBet, a white label operated for sports media portal and soon-to-be-former Bragg Gaming subsidiary GiveMeSport.

GiveMeBet is to cease operations from 1 June, players now unable to place bets, and its site features message telling all players to sign up to SportNation.

It employs 40 staff, and is powered by SBTech’s sports betting technology through a deal agreed in 2017, then renewed for five more years in January 2020. It has been licensed by the GB Gambling Commission and Irish Revenue Commissioners.

Esports Entertainment Group, meanwhile, uplisted to the Nasdaq stock exchange, and closed an $8.4m public offering in April. Formerly known as Vgambling until a 2017 rebrand, it operates the VIE.gg esports betting platform, powered by proprietary technology.