The igaming division of Esports Entertainment Group has rebounded from a difficult end to 2021 with a much stronger start to 2022, including seven consecutive weeks of revenue exceeding $1m. 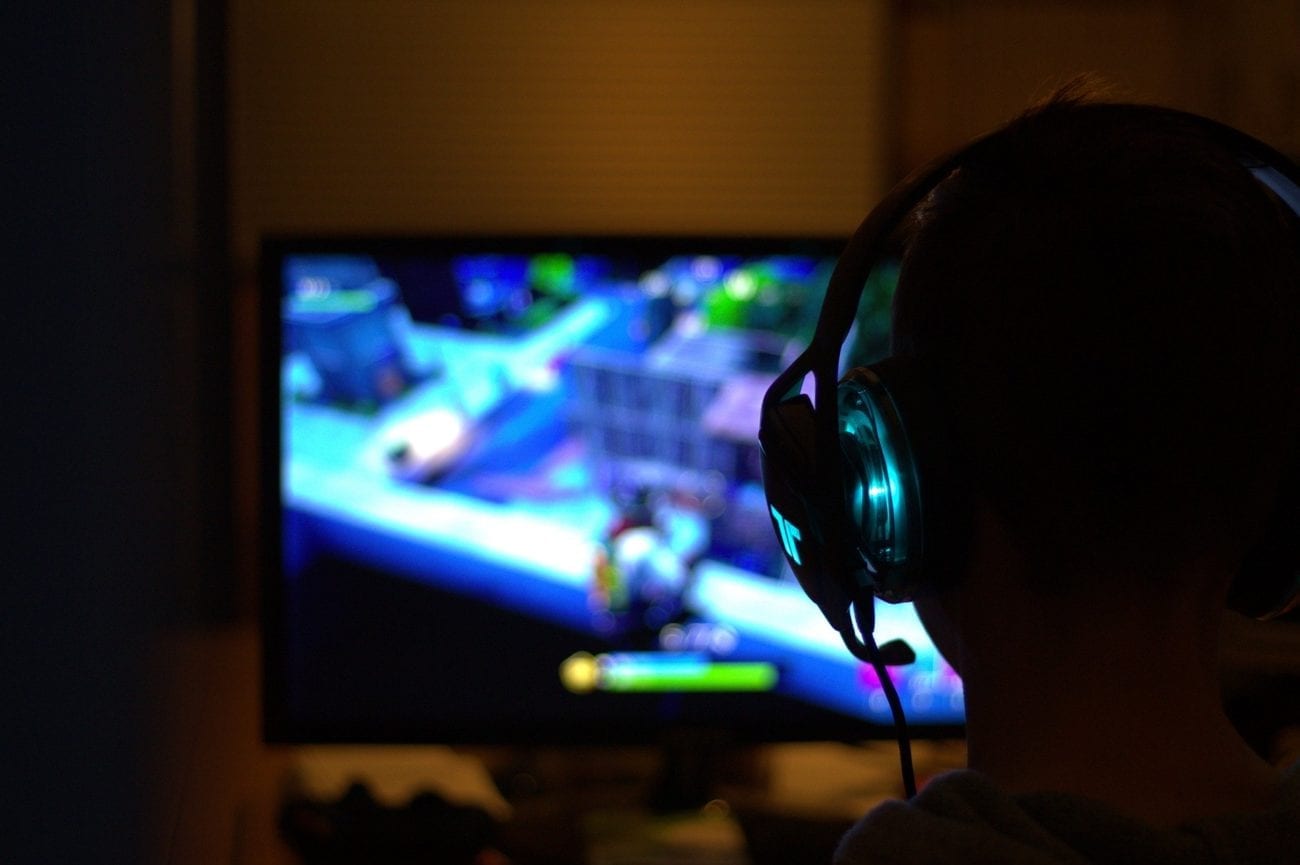 The positive financial results come after the company announced net losses of $35m for the first half of its financial year up to 31 December 2021. Alongside those results, the business revealed that it had only $1m left on its balance sheet and had been in violation of its covenants with some notesholders, resulting in these notes being modified to ensure the operator could continue to pay.

However more recently, the company has enjoyed 10 weeks of revenue over $1m dating back to December 2021. During January, the group achieved its highest ever revenue month with figures exceeding $6m.

“Consistently eclipsing net gaming revenue of $1 million per week is a testament to the success of our work to migrate off of BetConstruct and onto our proprietary Idefix platform.”

2022 has thus far seen Esports Entertainment receive approval to operate in New Jersey, becoming the first esports operator to receive a transactional waiver in the state. The company also named Stuart Tilly as its new chief operating officer at the end of January.

The operator also announced the commencement of an underwritten public offering of shares of common stock, subject to market conditions. All securities within the offering will be sold by the company.