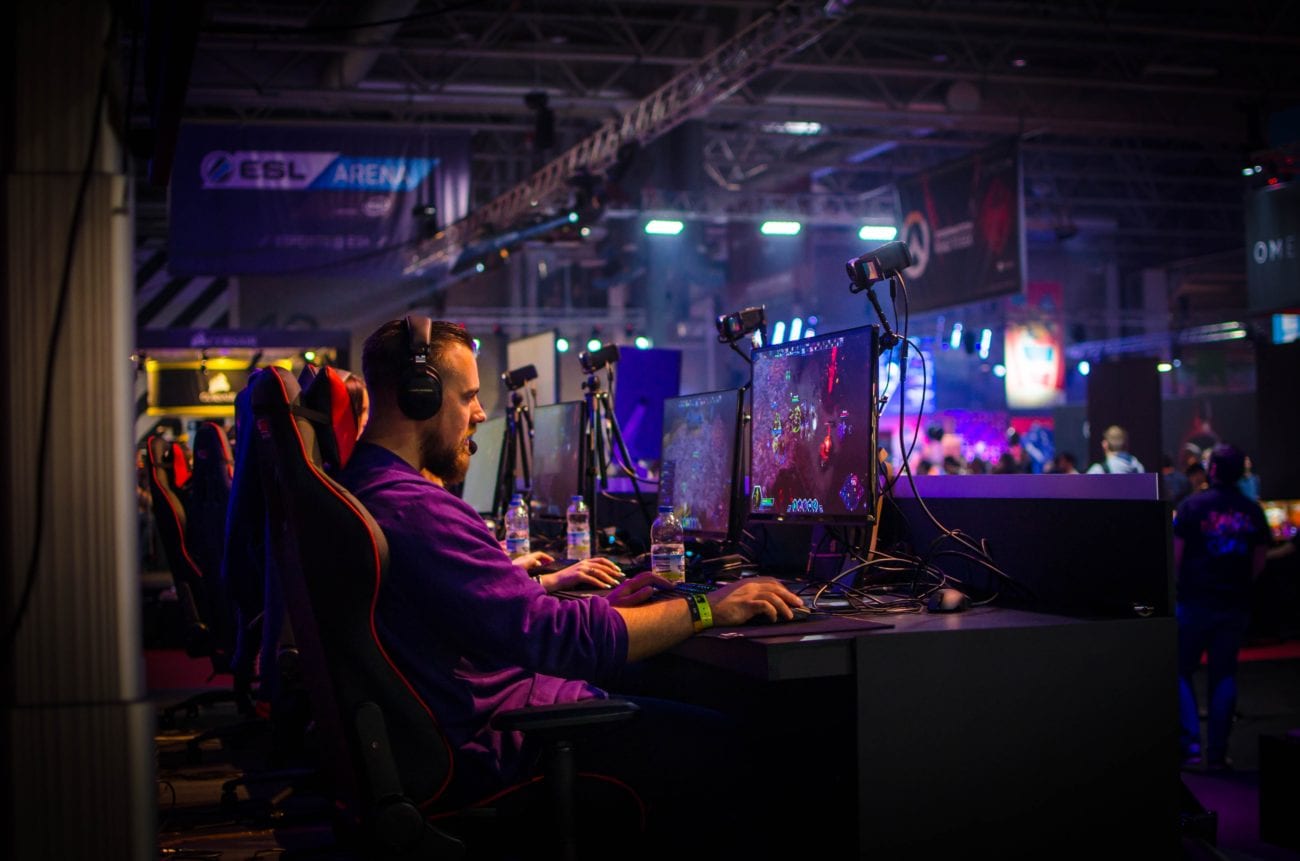 On 28 July, Petersen released a statement on Twitter stating that he categorically denies having shared Heroic’s own strategy book with a competitor. He did admit to sharing some materials regarding common opponents with competitor teams prior to the tournament, however.

“The material I have shared is anti-strat material of opponents. This material was shared with colleagues from other teams in the context of sparring,” the statement said.

“Knowledge sharing is essential for me as a coach in respect to staying in the loop and developing. At no point in time has Heroic’s own tactics been shared or discussed. In addition to this, I want to state that I will always cooperate with ESIC and other relevant institutions as well as provide documentation about anything found necessary to the case,” Petersen concluded.

ESIC said that as Petersen had published a statement on Twitter relating to a matter that is still undergoing investigation, it had decided to issue its own statement in the public interest and in order to avoid speculation.

On Tuesday 6 July, the Commission said, ESIC received notification that Petersen had allegedly engaged in behaviour which could be classified as a breach of ESIC’s Integrity Program, relating to upcoming matches at the Intel Extreme Masters (IEM) Cologne tournament, which took place between 6 and 18 July.

Upon receiving notification, ESIC began an investigation, reviewing the evidence and pursuing other investigative lines of inquiry.

ESIC said it promptly warned ESL, organiser of the IEM Cologne, ahead of the tournament and that the organiser then joined ESIC in cooperating with further investigative efforts aimed at determining the impact of Petersen’s alleged actions on the tournament’s integrity.

ESIC’s preliminary findings were that Petersen did engage in behaviour that could constitute a breach of its Integrity Program, but the consequences of his behaviour had not impacted the tournament integrity of IEM Cologne.

Since the tournament took place earlier this month, ESIC has continued to engage with the parties involved and now awaits further evidence that may arise from various seizures carried out under Danish legal processes by Heroic.

When any further evidence is received, ESIC said it will assess whether there have been breaches of its Integrity Program and determine what sanctions, if any, will be appropriate.

Petersen’s former team, Heroic, also shared a statement saying that prior to IEM Cologne, the team unanimously decided that Petersen would not participate in the tournament “due to severe trust issues”.

Heroic said it considers Petersen’s behaviour to be a clear breach of his contract, which has since been terminated, and that a legal process is ongoing in Denmark.

Petersen was one of 3 professional Counter Strike: Global Offensive (CS:GO) coaches to be banned last September after they were found to have exploited  an in-game bug to gain an advantage in matches.