Secretary General of European Gaming and Betting Association (EGBA) Maarten Haijer has criticised Germany’s planned online gaming regulations, arguing they will not be sufficient to attract players to the regulated market over unlicensed sites. 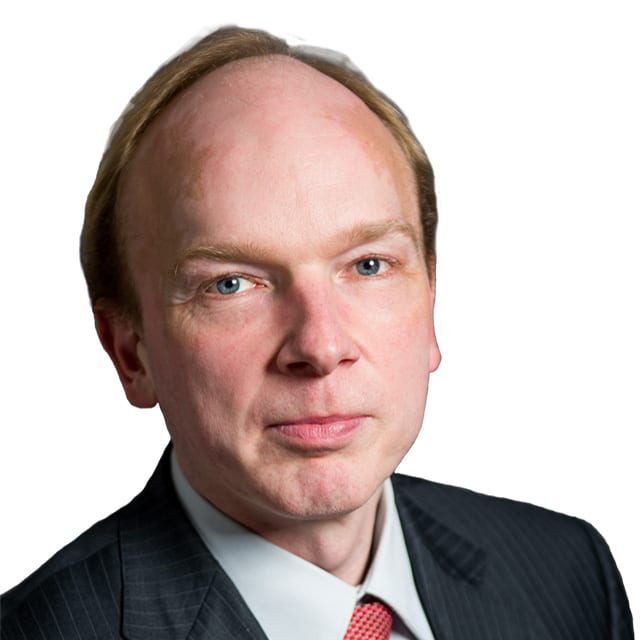 Secretary General of European Gaming and Betting Association (EGBA) Maarten Haijer has criticised Germany’s planned online gaming regulations, arguing they will not be sufficient to attract players to the regulated market over unlicensed sites.

Currently, online betting and casino games may only be offered in the state of Schleswig-Holstein, but Germany’s new fourth State Treaty, the Glücksspielneuregulierungstaatsvertrag, is set to open up the online market to all products and verticals.

Legislation at the national level to introduce online gambling regulation was first approved by German heads of state in March this year. Under the planned schedule, the legalisation of online poker and casino is expected to come into force on 1 July 2021. The draft regulations were submitted to the European Commission in May.

According to new market projections from consulting and research provider Goldmedia, this could see German gambling revenue reach €3.3bn by 2024.

However, Haijer (pictured) warned that the new regulated industry will have to win players over from unlicensed sites.

“The starting position of Germany is so bad that, in 2017, the Düsseldorf Institute for Competition Economics (DICE) predicted that the country had a channelling rate of only 1.8% – meaning 1.8% of online gambling activity in Germany took place on websites which are licensed in Germany – compared to 95% in UK and 90% in Denmark,” Haijer said.

“The new policy can only be effective if it ensures that gambling websites licensed in Germany are more attractive than those outside it – so customers will play on these websites rather than unlicensed ones. This requires the new policy to meet the customer’s needs by ensuring there is sufficient choice in the market – including brands, products and bet offerings.”

Haijer said the measures contained in the Glücksspielneuregulierungstaatsvertrag do not meet this goal. Rather, he argued, the level of regulation involved is likely too tight to convince players to bet on licensed sites.

Restrictions for online casino under the regulatory regime include a maximum stake limit of €1 per spin on slots, a mandatory deposit limit of €1,000 across all operators, no advertising for online gambling between 6am and 9pm and a ban on live betting.

“The policy measures currently on the table are highly questionable,” Haijer continued. “They are overly prescriptive and introduce restrictions which are not evidence-led.

“The combined effects of the proposed restrictions on player accounts (deposit and time restrictions), on products (e.g. the ban on online casino is not fully lifted) and on bet types (e.g. live betting will be banned), jeopardises the task of achieving a high channelling rate and sets the scene for continued political and legal challenges.”

Haijer said the most concerning issue of all, however, was the decision to allow each of Germany’s 16 federal states to offer their own regulations for online casino games, a solution he said would create an inconsistent regulatory environment.

“The biggest threat to the success of the new policy remains the piecemeal approach towards the regulation of online casino,” Haijer said. “The decision to leave this to the states will not only create mini-casino markets, with varying degrees of channelling, but it will also lead to gambling regulations which are inconsistent.

The EGBA secretary general said the history of regulated gambling in Europe proved that their should be three “ingredients” in a successful regulatory framework. First, he said the regulated market must offer a favourable option to players making a choice between regulated and unlicensed offerings.

“Gambling is human behaviour and players will shop around, for their favourite brands, products, or the most competitive betting odds or bonuses,” Haijer said. “Even more so in an online environment, where choice is freely available regardless of whether the website is part of a regulated market or not.”

Second, he said the government should create a “proper regulatory framework” including a “a licensing procedure that is clear, transparent and predictable”. This, Haijer said, would ensure that operators want to obtain a licence.

Third, Haijer said that companies need to be able to be profitable in the regulated market.

“If the tax and regulatory burdens are too high, companies will not enter or stay in the market, particularly when there are already other restrictions in place which will reduce their revenues,” Haijer said. “More companies in the market mean more choice for the consumer and more tax revenues for the state.”

Having been submitted to the EC in May, the legislation is subject to a standstill period, that expires in on 19 August.