Ahead of a meeting of German lawmakers in Nordrhein-Westphalen today (19 February), the European Gaming and Betting Association (EGBA) has proposed a series of changes to ensure a successful re-regulation of the country’s igaming market. 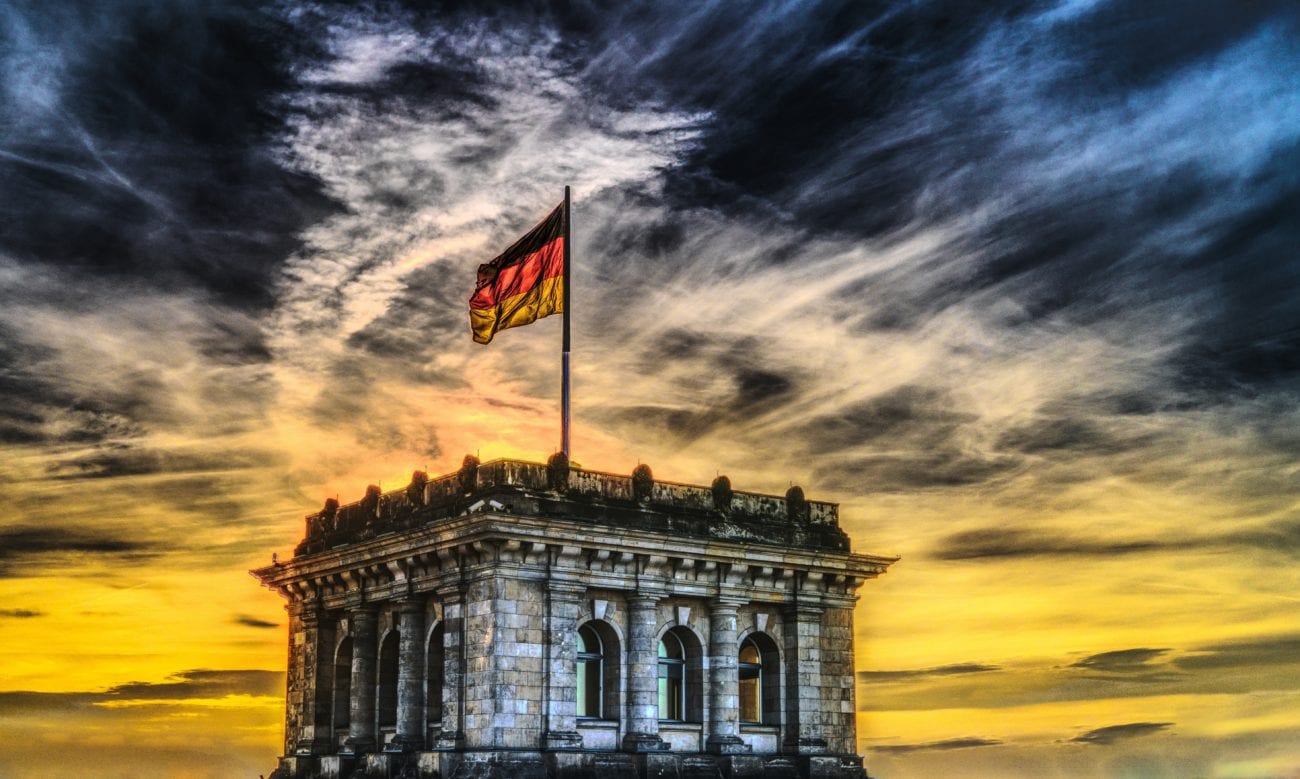 Ahead of a meeting of German lawmakers in Nordrhein-Westphalen today (19 February), the European Gaming and Betting Association (EGBA) has proposed a series of changes to ensure a successful re-regulation of the country’s igaming market.

EGBA, which comprises bet365, Kindred Group, Betsson, William Hill and GVC Holdings, said that it welcomed progress towards developing a permanent regulatory model that would allow operators to offer both online sports betting and casino.

However, it added, the terms set out in the new State Treaty (Glücksspielneuregulierungstaatsvertrag/GlüNeuRStV) were “inconsistent, overly restrictive in the context of current consumer demand, and jeopardise the task of developing a fully functioning online gambling market in Germany”.

“An attractive product offer is absolutely essential to achieving a safe and well-channelled gambling environment – but the proposed restrictions would prevent this,” he said.

He pointed out that the German market today was highly fragmented and restricted, as a result of the prohibition of online casino and strict controls on sports betting set out under the third amended State Treaty.

This, EGBA noted, had pushed German gamblers to offshore websites, pointing out that the Düsseldorf Institute for Competition Economics (DICE) estimated only 1.8% of igaming activity took place via regulated websites.

This contrasts with channelling rates of 95% in the UK and 90% in Denmark. However, it should be noted that this was a period in which no sports betting licences had been awarded – something that is still to happen in 2020.

With this in mind, EGBA has called on German lawmakers to relax the proposed restrictions set out in the GlüNeuRStV for online casino. It says restrictions on product, such as separate licences for online table games and slots, should be scrapped.

An opt-out for German states, which would allow them to either continue prohibiting online casino or give the state lottery a monopoly over them, should also be removed.

Changes should also be made to sports betting, to remove extensive restrictions on what bet types can be placed, and limits on in-play betting taken out, EGBA continued. The GlüNeuRStV maintains the strict controls of the third State Treaty, such as limiting in-play bets to final score or next goalscorer markets.

This would only serve to push players to unlicensed sites, EGBA said, noting that its members derived 63% of European sports betting revenue from in-play.

Looking at the more general controls, EGBA said a mandatory deposit limit across all products and providers of €1,000 would be difficult to implement, and potentially contravene data protection regulations. Instead it suggested voluntary deposit limits were more effective at controlling player spending.

The proposed waiting times for switching between products and operators were equally not valid, it continued. This, which sees operators unable to log into another site within five minutes of logging out of another, would also impact channelling rates. The measure ignores the “shop-around” nature of igaming consumer behaviour, as they seek out the best price and odds.

EGBA concluded by welcoming the proposal to set up a new central regulatory authority to enforce the terms of the GlüNeuRStV. However, it said it was concerned about how long it could take to establish such a body, and whether this could affect decisions on licences.

The association becomes the latest to put forward potential changes to the regulations, following the Deutscher Sportwettenverband, which recommended a transition period in which sportsbook licensees could offer casino products.

It remains to be seen whether any public announcements on the draft legislation are issued following today’s meeting in Nordrhein-Westfalen. A final decision is expected to be taken by lawmakers at the next meeting of the state Minister-Presidents on 5 March, before the process of securing European Commission approval for the GlüNeuRStV would begin.

The final regulations must be in place by 30 June, 2021, the date from which the third amended State Treaty is to expire.