The Netherlands Minister for Legal Protection Sander Dekker has spoken out against a ban on online games over the potential risk for addiction among young people, instead explaining that the Dutch authorities will focus on prevention and treatment. 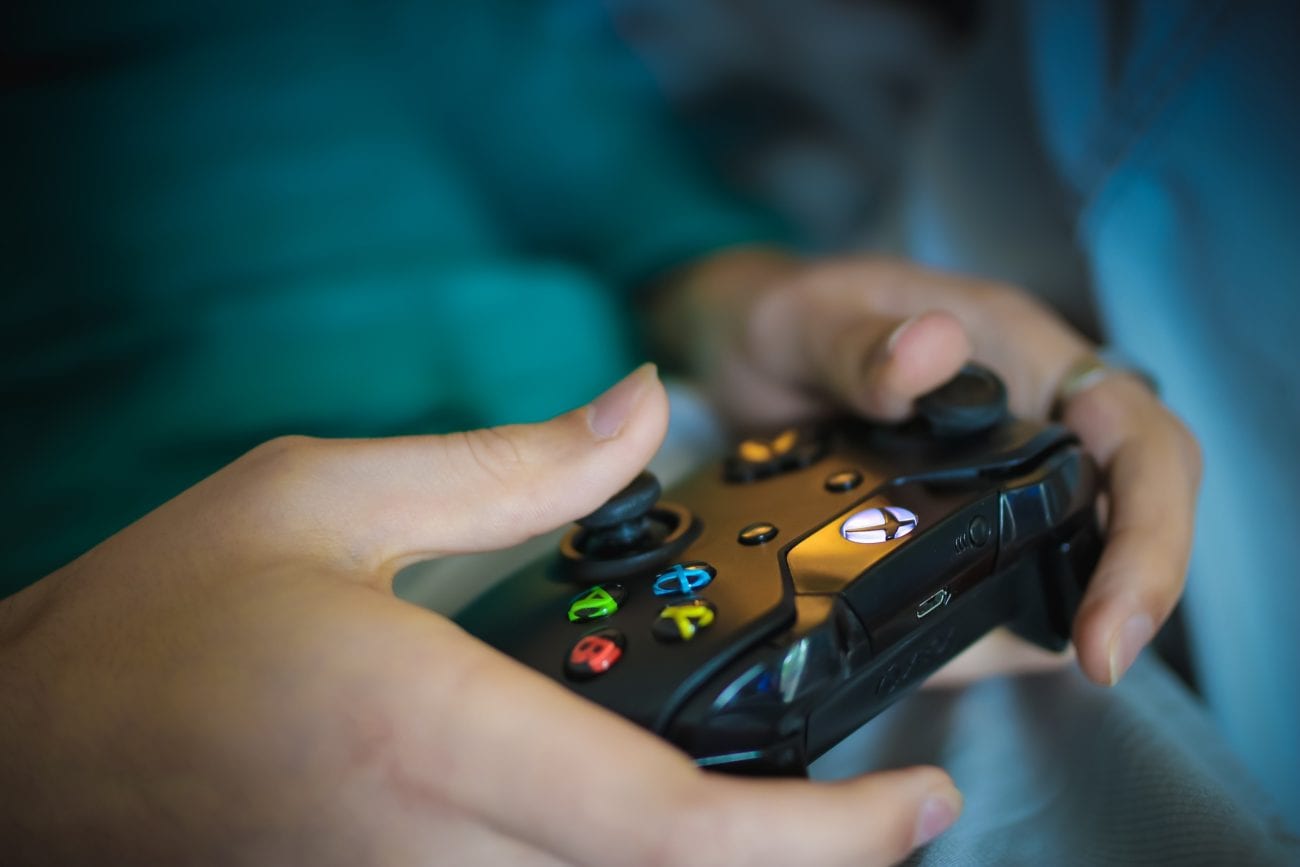 The Netherlands Minister for Legal Protection Sander Dekker has spoken out against a ban on online games over the potential risk for addiction among young people, instead explaining that the Dutch authorities will focus on prevention and treatment.

Responding to a question from Socialist Party politician Michael van Nipsen on how gambling legislation is enforced in relation to video games, Dekker looked to highlight the distinction between video games and games of chance.

He explained that gaming was a popular and generally accepted leisure activity for young people, pointing out that players used games to socialise online, and noted the products could even help minors develop skills. However, Dekker acknowledged that these games, especially free-to-play online titles, could be designed in a way that encouraged continuous play.

Furthermore, he said, a changing revenue model meant that rather than purchasing the titles outright, online games were often offered for free, with players purchasing in-game items to enhance the gameplay. Microtransactions could build up, meaning users spent significantly more than they intended, and some elements where blind boxed items such as loot boxes were purchased for cash could – and have – been classed as gambling.

He admitted that some young people developed problems, to the point that it could be classed as an addiction.

This was not enough to justify a total ban on these games, Dekker said, noting there was no “one size fits all” approach to preventing gaming addiction.

A ban, which would see minors blocked from accessing a range of online titles, was not appropriate , he continued. Instead, the government was committed to prevention and education, as well as providing effective treatment and enforcing existing regulations.

“Prevention and education are, in the case of (online) gaming, a task shared by the national government and the gaming industry itself,” he explained.

The Dutch government currently looks to provide information to players and their parents through the Gamen Infolijn portal, as well as via the Helder op School initiative, which sees schools provide education and awareness training on addiction.

Dekker pointed out that he has asked the Ministry of Justice and Security’s research centre, the Wetenschappelijk Onderzoek- en Documentatiecentrum (WODC) to investigate links between gaming and gambling addiction, as well as identifying gaps in current and incoming regulations.

The Minister went on to provide further clarity on the legality of loot boxes, expanding on a response to a parliamentary question from van Nipsen in June. He explained that loot boxes in which an item could be traded for money or other items became something of value, and if the player had paid for the loot box, this was considered gambling.

This type of loot box was banned entirely, Dekker said, and would remain so when the Remote Gaming Act comes into force. The country’s gambling regulator the Kansspelautoriteit (KSA) had experienced no difficulties in enforcing this rule the Minister noted, having ordered four features removed from console titles for failing to comply with regulations.

For loot boxes that did not fall under the KSA’s remit, consumer watchdog Autoriteit Consument en Markt (ACM) was responsible for ensuring they were not offered in a way that misled or treated players unfairly. Regulations state that loot boxes must be offered in local currency, and players must not be obliged to purchase them to process in a game.

Dekker concluded by promising to continue monitoring the sector, and said he would release the findings of the WODC’s research into risk factors and addictive features to parliament when it was completed.