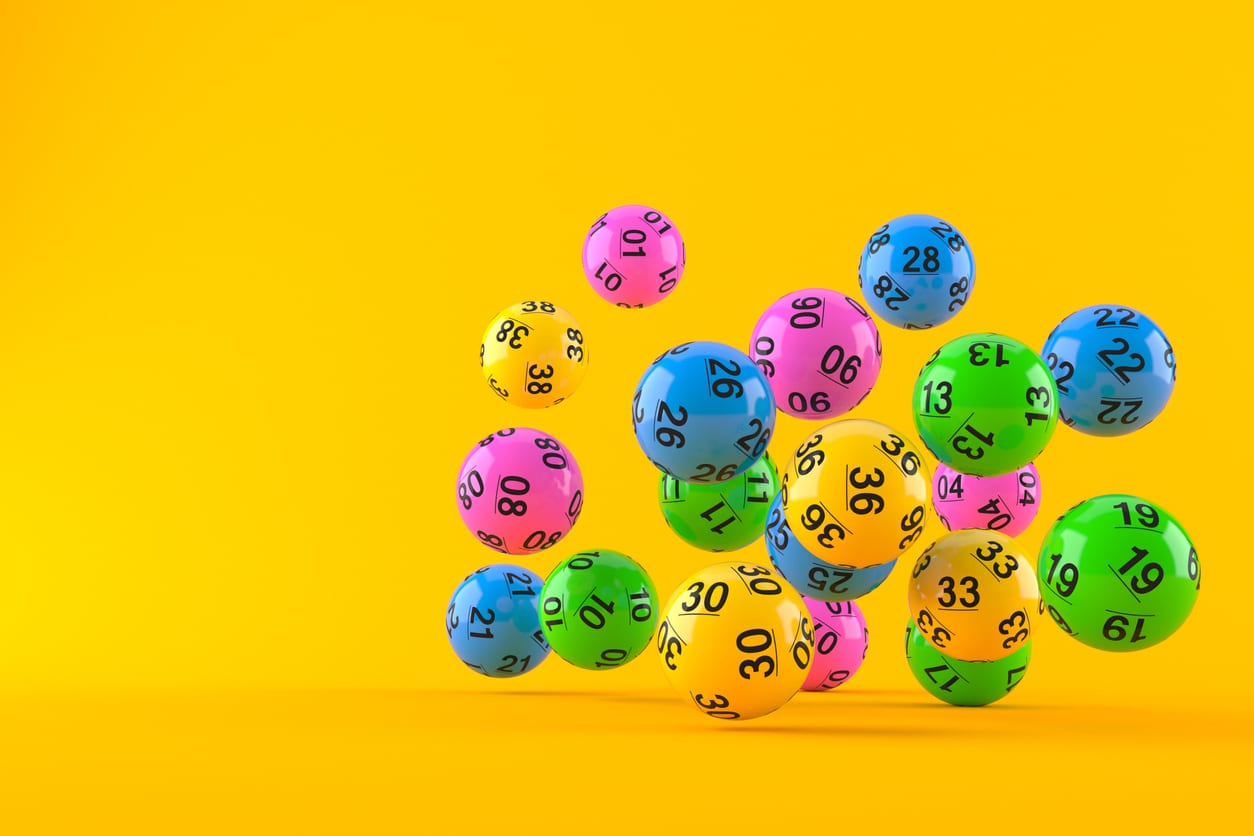 After appeals against the monopoly system were made by private gaming companies – one by Betfair and another by the Dutch Online Gambling Association (NOGA) – the Administrative Jurisdiction Division has rejected the appeals and ruled that the single-permit system for organising lotteries is justified.

It said that the question of whether a single permit system for state lotteries is allowed had already been raised in a ruling in 2018, which saw the KSA provide reasons that the single-licence system is consistent.

While there are similarities between the state Lotto and charity lotteries, the Division said, there are also important differences.

A key difference is that because the aim of the Lotto is to have as many people as possible gamble through a legal provider, it is important that the market is not divided among several providers.

Otherwise, it said, there is a risk that none of the providers would be powerful enough to present such a large prize pool that the function of directing as many customers as possible to the legal offering could be fulfilled.

The number of draws for lottos is also much higher than for charity lotteries, it said, and lottos contribute a much lower percentage of their proceeds to charities.

The Division ruled that there was therefore sufficient difference in the permit systems to be consistent, meaning the monopoly for the lottery licence can be maintained.