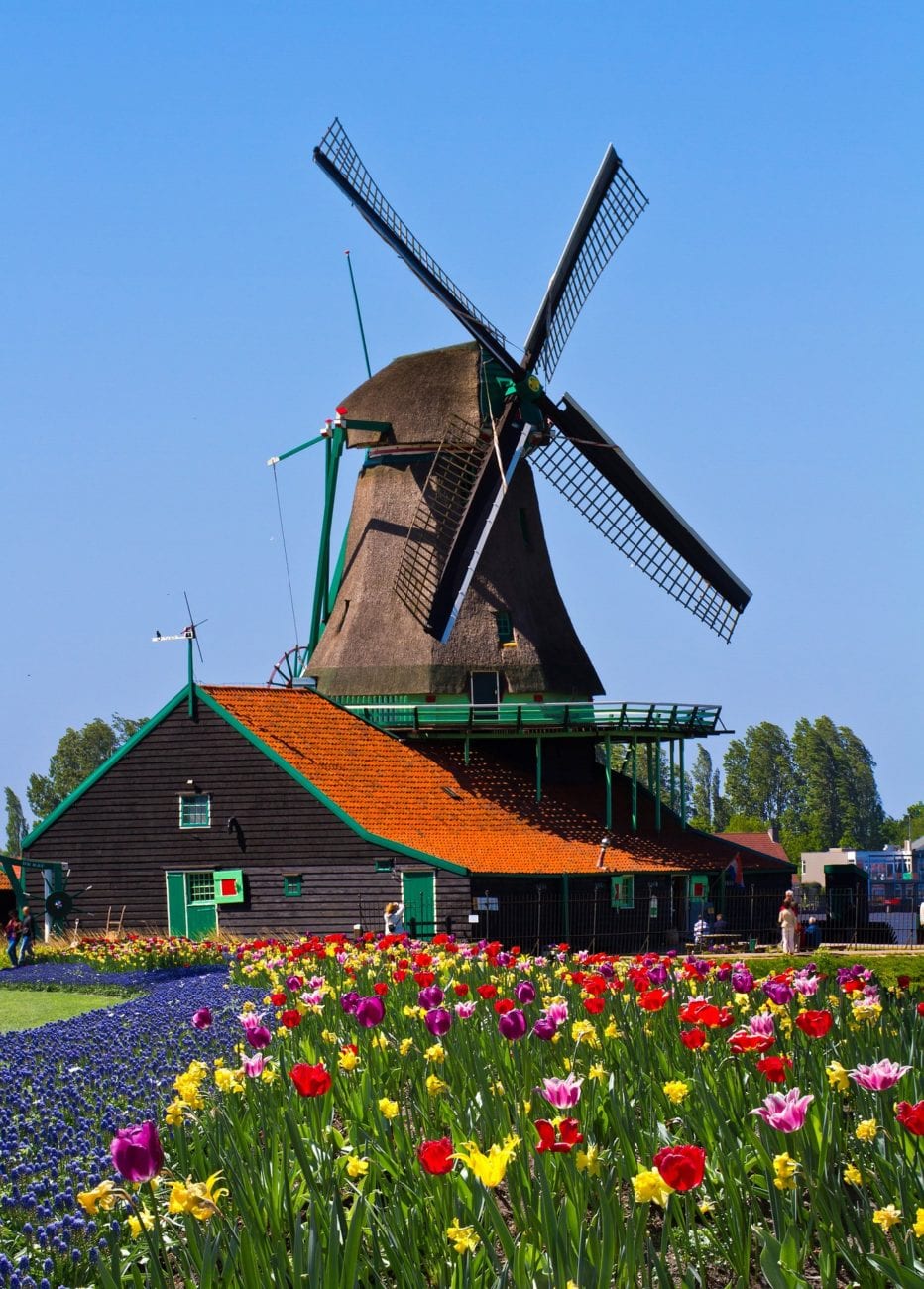 Dutch municipal health services (Gemeentelijke Gezondheids Dienst – GGD) will be granted the power to close leisure establishments such as casinos and slot arcades if they trace an outbreak of the novel coronavirus (Covid-19) to the location.

The measure was announced by Dutch Prime Minister Mark Rutte and Health Minister Hugo De Jonge amid concerns about rising Covid-19 cases in the country. Yesterday it was reported that 4,036 new cases had been reported in the past week, up 55% from the the prevoius seven days.

In addition, restaurants and bars, including those in facilities operated by casino monopoly Holland Casino, will now only be open to reservations.

Dutch gambling trade association VAN Kansspelen warned its members to to ensure their customers follow all of the measures intended to limit the spread of the virus, such as keeping a distance from one another.

“The number of infections is increasing and people not adhering to the basic rules as closely, such as observing the 1.5m and hygiene measures,” VAN Kansspelen said. “The national government is taking measures to prevent further spread of the virus.

“As a sector, it is important to contribute to the prevention of infections. We therefore call on you to adhere to all protocols and the rules. Also inform your guests of this if they do not comply with this.

Casinos and slot arcades in the Netherlands reopened on 1 July after closing in mid-March when the virus spread across Europe. These venues were initially only scheduled to reopen on 1 September, but following pressure from both the operator and VAN Kansspelen, Mark Rutte and Hugo de Jonge announced the reopening date would be brought forward by two months.