A third quarter in which revenue grew strongly has prompted DraftKings to raise its full year guidance for 2020, though the operator and technology provider’s net losses continued to widen. 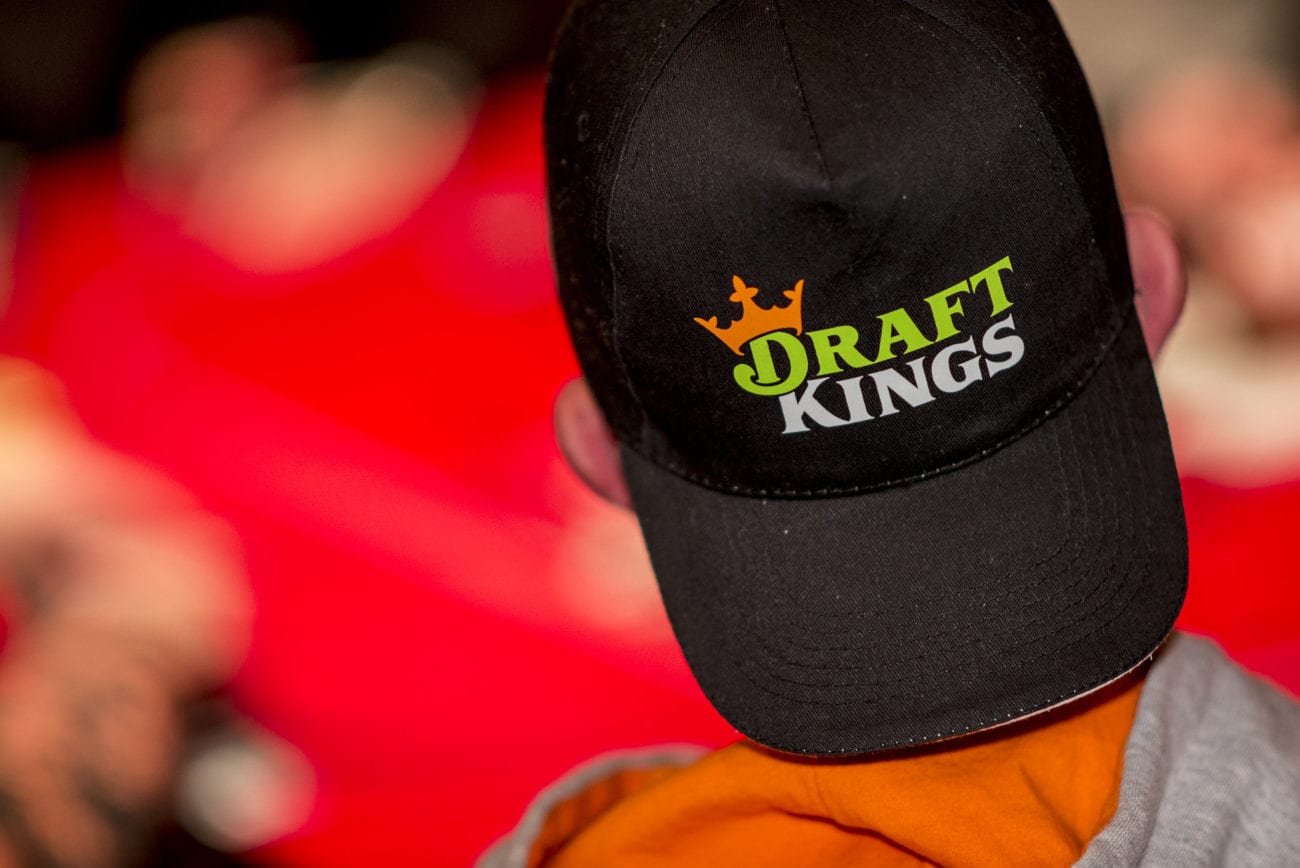 Revenue on a like-for-like basis increased 98.2% year-on-year to $132.8m for the three months to 30 September, though if SBTech’s revenue was factored into the prior year figures, revenue was up 42.3%.

DraftKings chief executive Jason Robins said the resumption of major US leagues such as the NBA, MLB and NHL in the third quarter, and the NFL kick-off, generated “tremendous” customer engagement.

This led to a 64.4% year-on-year hike in average monthly unique players (MUP) for the quarter, to 1.0m, with average revenue per MUP down marginally at $34m. This, Robins said, demonstrated the effectiveness of a data-driven approach to sales and marketing.

“Our product offerings and scalable platform provide a distinctive and personalized experience for customers across the ten states where we operate mobile sports betting today, and we look forward to entering additional jurisdictions at the earliest opportunity,” he added.

During the third quarter DraftKings launched mobile sports betting in Illinois – which, thanks to an in-person registration requirement being temporarily lifted, became one of the operator’s fastest-growing states – and rolled out igaming in West Virginia.

Its Tennessee roll-out in November, meanwhile, means it is live in ten states to date, covering around 20% of the US population.

This has been accompanied by a flurry of partnerships with teams and leagues, including being named as the first official sports betting operator of golf’s PGA Tour. It also sealed deals with the Chicago Cubs and Colorado Rockies MLB franchises; NFL team the New York Giants, and broadcaster ESPN.

However, the business’ significant growth was accompanied by steep rises in costs for the quarter, with DraftKings’ operating loss shooting up from $56.2m in Q3 2019 to $348.4m.