Sander Dekker, the Dutch Minister for Legal Protection, is to develop a framework to future-proof the Netherlands' lottery sector, following the publication of a new report on the industry by PricewaterhouseCoopers (PwC). 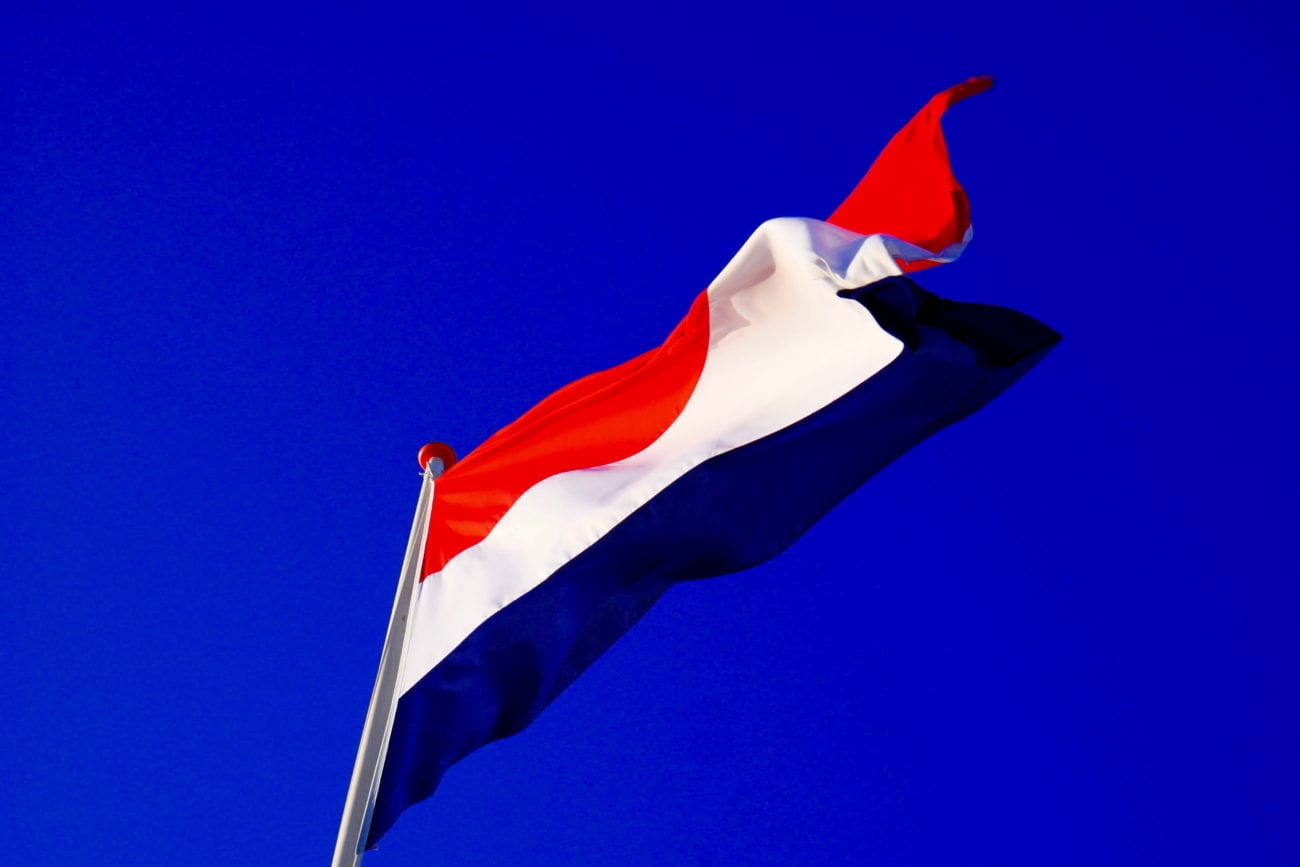 Sander Dekker, the Dutch Minister for Legal Protection, is to develop a framework to future-proof the Netherlands' lottery sector, following the publication of a new report on the industry by PricewaterhouseCoopers (PwC).

Dekker said he plans to put the framework to the Dutch parliament during the first quarter of 2021, ahead of the Netherlands opening its regulated online gambling market later in the year, but later than originally planned. This would be informed by the PwC report, commissioned by the Dutch government in 2019.

It was commissioned in order to ascertain what, if any, changes were necessary to ensure the Dutch lottery market continues to thrive when the Remote Gambling Act comes into force. This is due to be implemented from January next year, with the market opening to private operators from July. This will see the state-owned Staatsloterij and Lotto, plus charitable lotteries, compete alongside online casino and sportsbook products for the first time.

Without these new products, there is limited competition between the different lottery products, PwC said. This would increase, it added, once there is a greater range of legal products available to consumers.

PwC noted that an increase in competition would be healthy for operators, saying it would encourage them to pursue greater efficiency and innovation, which could in turn mean higher payout percentages and greater product ranges.

“After all, increased competition can mean that providers want to distinguish themselves from each other in order to gain market share,” it explained. “As long as there are limited social risks, and / or they can be properly mitigated, market growth and more advertising are not necessarily problematic.”

In terms of protecting consumers from gambling-related harm in an expanded lottery market, PwC said risks associated with lotteries are lower compared to other forms of gambling, and that such risks do not differ substantially between lottery products. Furthermore, lotteries are rarely viable for money laundering, it said, with existing the regulations put in place by Dutch regulator Kansspelautoriteit (KSA) expected to be effective, even in an enlarged market.

Existing rules for transparency and advertising are expected to remain effective in terms of protecting the consumer from harm, PwC added, pointing out that it would be difficult for an unlicensed operator to advertise without drawing the KSA's attention.

However, PwC warned charities that benefit from contributions from lottery games could suffer if an effective system was not put in place. PwC suggested that one whereby licensed operators would make compulsory contributions to charities would be the most effective way of ensuring ongoing support.

“In order to ensure a socially desirable level of social contributions to charities, a minimum contribution percentage can be introduced; that minimum percentage then applies to all lotteries,” PwC said. “What is a desirable amount for such a percentage is a political choice.”

Dekker has pledged to work with the Secretary of State for Finance to develop a framework based on PwC's research by the first quarter of 2021 at the latest.