Dutch Minister for Legal Protection Sander Dekker has admitted the launch of online gaming in the Netherlands could face further delays after preparations were disrupted by the novel coronavirus (Covid-19) pandemic. 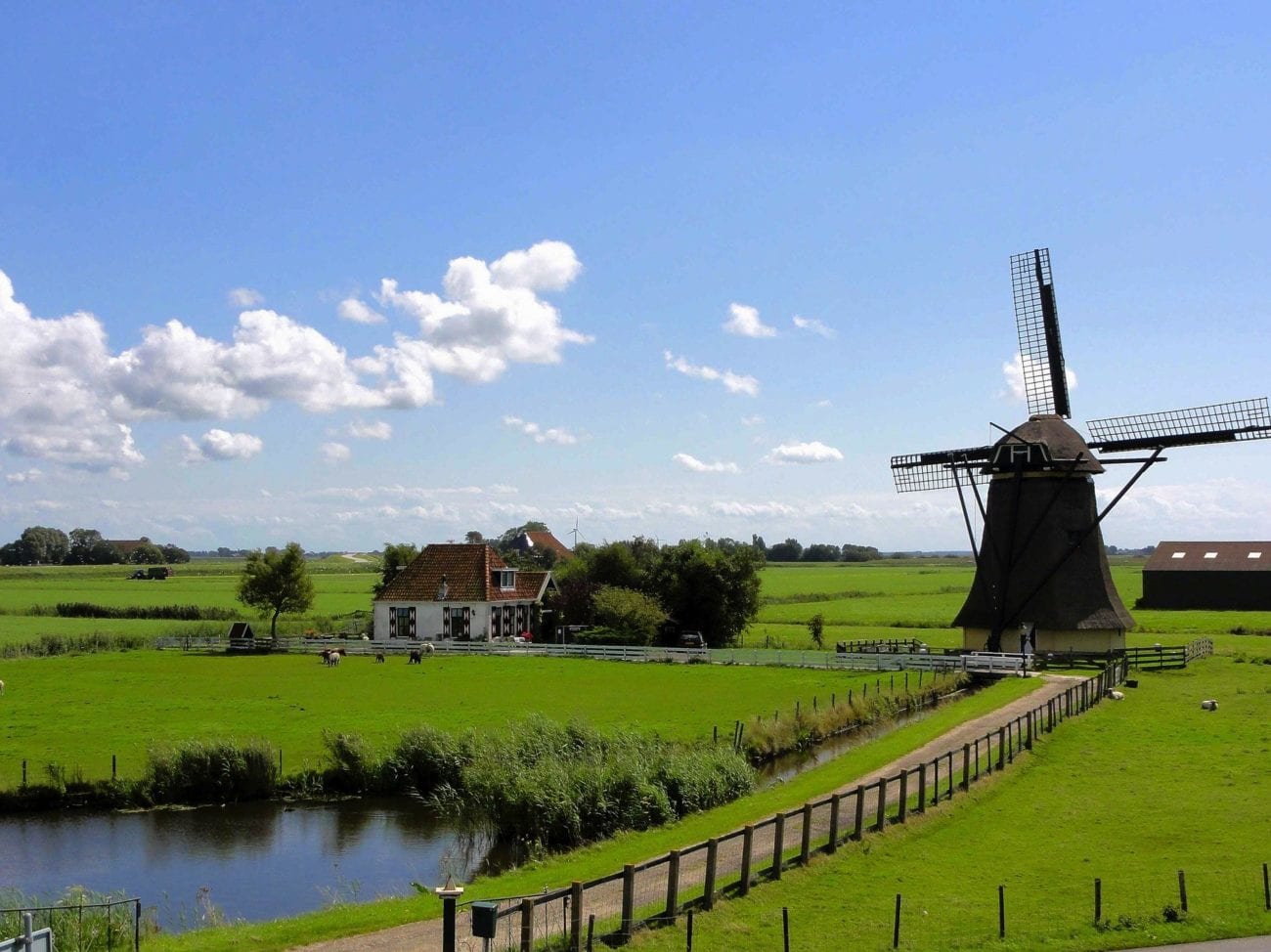 Dutch Minister for Legal Protection Sander Dekker has admitted the launch of online gaming in the Netherlands could face further delays after preparations were disrupted by the novel coronavirus (Covid-19) pandemic.

Dekker said the roll-out, which has already been delayed by six months, to 1 July 2021, could be pushed back by “a few months” after an Member of Parliament put forward a motion proposing a postponement.

The motions from Socialist Party politician Michael van Nipsen were two of a series relating to the Gambling Act filed by MPs last week, all of which gained the necessary support to go to a vote of the full House of Representatives.

In one motion, van Nipsen pointed out that the outbreak of Covid-19 has led to delays in the government and regulator's preparations of the online gambling market and said a further delay of the launch should be considered.

“Given Dutch gambling providers are being hit hard by the corona crisis, it would be beneficial to postpone the opening of the online market, so that market players have time to overcome the shock of the Covid-19 crisis somewhat,” the motion explained.

“[This would ensure] the [Netherlands Gaming Authority] Kansspelautoriteit (KSA) is ready, the support and organisational structure is in place, and the Central Register for the Exclusion of Games of Chance (Cruks) can be prepared.”

The MP’s second motion proposed a 'reflection period' in which the KSA, problem gambling prevention and treatment services and the land-based sector could propose delaying the market launch, provided this was done at least three months before the market was scheduled to open.

Dekker said he couldn’t rule out a delay caused by the virus.

“On the one hand a number of authorities say: because the casinos have been closed for a while, we now see a huge shift to the illegal sector, so we wish we had the Act [in place] now, because then we can react much more effectively,” Dekker said.

“At the same time, there are also a number of providers that say: we will soon have to meet all kinds of obligations, and how can we prepare for that? Then there’s the fact that my Ministry has also been very busy lately – a lot of things have been going on.

“I do not rule out the possibility of a slight delay,” he added. “I see some room for maneuver there. I leave the judgment on this motion to the House.”

When Tobias Van Gent, MP for the People's Party for Freedom and Democracy, called on Dekker to define “a slight delay”, the Minister said he believed it may be “a few months”.

Online gambling in the Netherlands was initially scheduled to launch on 1 January, 2021. However, the KSA pushed back the launch date to 1 July, 2021 in November 2019.

He said the online market should not open until operation of Cruks is “reliable and stable” and “safeguards the privacy of the participants, with minimal data processing”. In addition, he said a gambling addiction prevention fund should be in place and the KSA should enforce laws against unlicensed online gambling before the launch.

Dekker said he “did not mind” if such a motion was adopted, because he was confident Cruks would be ready in time.

“We didn't create Cruks for nothing,” Dekker said. “So you can also trust me to guarantee that it’ll be ready.”

Van Nispen added in a further motion that if the opening of the online market is delayed, then the “cooling-off period” – in which operators who previously offered online gambling to Dutch customers must refrain from doing so – should also be extended.

Another motion came from Madeleine van Tooernburg of the Christian Democratic Appeal. This motion called for licences to only be granted for a maximum of three years rather than five. Van Toorenburg acknowledged she did not support the Act in general but said she was determined to make adjustments to improve it, including allowing for more regular evaluation of licensees.

Dekker disagreed, however, arguing that if the licences lasted three years, the following round of permits may already be granted before thorough evaluation could be completed and that therefore five-year licences allowed for a more adaptable environment.

Van Toorenburg proposed another motion which dealt with the Act’s requirement for every licence holder to have an “available representative” in the Netherlands. The proposal would require gaming representatives to inform the Dutch House of Representatives about how the licensee is promoting safer gambling every six months.

Dekker said he would be “more than happy” to support such a motion, but advised against strict reporting obligations.

The MP proposed a third motion, calling on the government to raise a motion to the European Parliament calling on all countries to “tackle illegal gambling providers and to spread the importance of addiction prevention within the EU”. Van Toorenburg specifically singled out Malta-licenced operators for targeting the Dutch market.

Niels van den Berge, a member of GroenLinks, proposed a motion calling for a “level playing field” for operators, noting that currently the Dutch State Lottery (Staatsloterij) was allowed to operate under different rules to private operators in terms of prizes.

Van Dekker said, however, the difference in rules was a matter of player protection.

“We always have this very risk-oriented approach,” Dekker said. “So we don't just look at the level playing field. As [non-lottery games] are riskier, you need to do more about addiction prevention and regulation.”

Kees Voerhoeven, MP for the Democrats 66 party, proposed an investigation into the “usefulness, […] necessity, proportionality and risks” of identification checks against Cruks for every customer at land-based venues.

This proposal drew criticism from Van Toorenburg, who said she was “stunned” at the suggestion and added that Cruks’ functions in both land-based and online gambling were an “anchor point” of the law.
Dekker also criticised the suggestion and noted that Holland Casino already registered all of its customers.

“As a ministry, we want a lot in the field of addiction prevention,” Dekker said. “One thing we want is that it has to be controllable.”

Last week, Dekker also looked to better clarify how he expects operators to avoid excessive advertising. He said operators must ensure promotions were fair by providing information about the specific characteristics of the products advertised and flagging the risks caused by excessive gambling.

The minsiter added that ads must also avoid creating unrealistic expectations or downplay the risks of excessive play and licence holders are banned from directing advertising at vulnerable groups, such as minors or those that show signs of developing gambling addiction.

Earlier this week, the KSA launched a tender process seeking to appoint a provider to operate a new national problem gambling helpline and provided the technical details for Cruks.