A new survey by the UK government reveals that gambling businesses are split over whether they can withstand the disruption caused by novel coronavirus (Covid-19), though a significant number of respondents reported revenue being wiped out by lockdown. 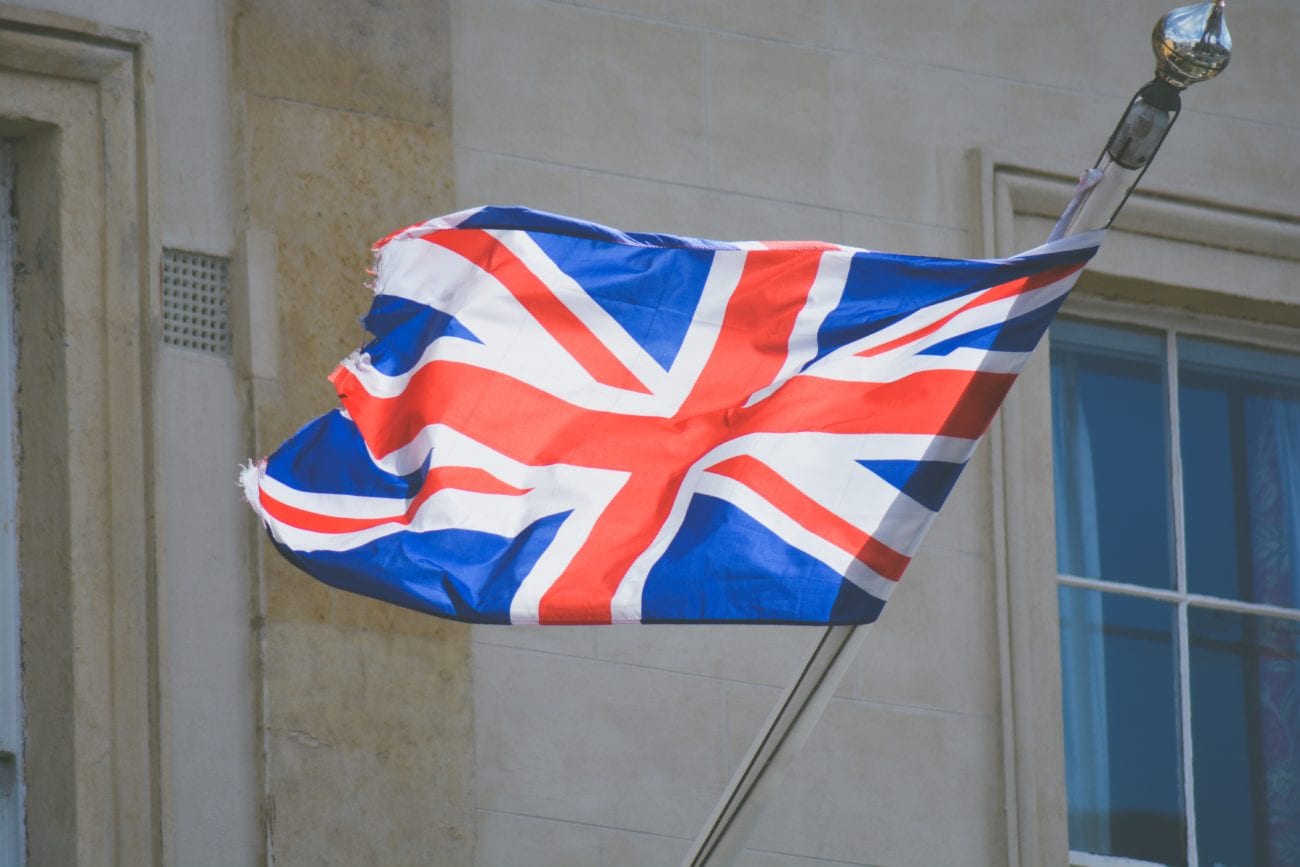 A new survey by the UK government reveals that gambling businesses are split over whether they can withstand the disruption caused by novel coronavirus (Covid-19), though a significant number of respondents reported revenue being wiped out by lockdown.

The Coronavirus Impact Business Survey, conducted by the Department of Culture, Media and Sport (DCMS), saw a wide range of industries polled, including a number of gambling businesses. The size and scale of the businesses that responded in the gambling sector was not revealed, though the impact on revenue revealed by the study suggested these were largely land-based operators.

From those gambling businesses that took part, 30 said they had seen revenue decline by 100% year-on-year since the UK entered into lockdown on 23 March. A further 14 companies said revenue fell between 50% and 99%, while eight said revenue was down between 1% and 49%.

Despite this, 37 said they had not taken any other mitigating actions – it is unclear whether that means the businesses had used the furlough scheme, but no other cost reduction measures. There were 19 companies that said they had taken additional actions to protect their businesses.

After taking mitigating actions, the majority of operators believed they would be able to continue trading for between three to six months, or more than six months. However, nine said they would only be able to trade for up to three months under the current conditions, with a further five unsure how long they could remain in business, while two said they had already ceased trading.

Looking at the overall impact of Covid-19, gambling companies were split when it came to the future of their business. When asked if their business’ ability to trade as a viable entity was under threat, 20 companies answered yes, 20 said no and six were uncertain.

The results come as betting shops in Great Britain opened this week, after almost three months closed as a result of the pandemic.