The UK’s Department for Culture, Media and Sport (DCMS) has launched a call for evidence into the impact of loot boxes, which may lead to the popular video game feature being classed as a gambling product. 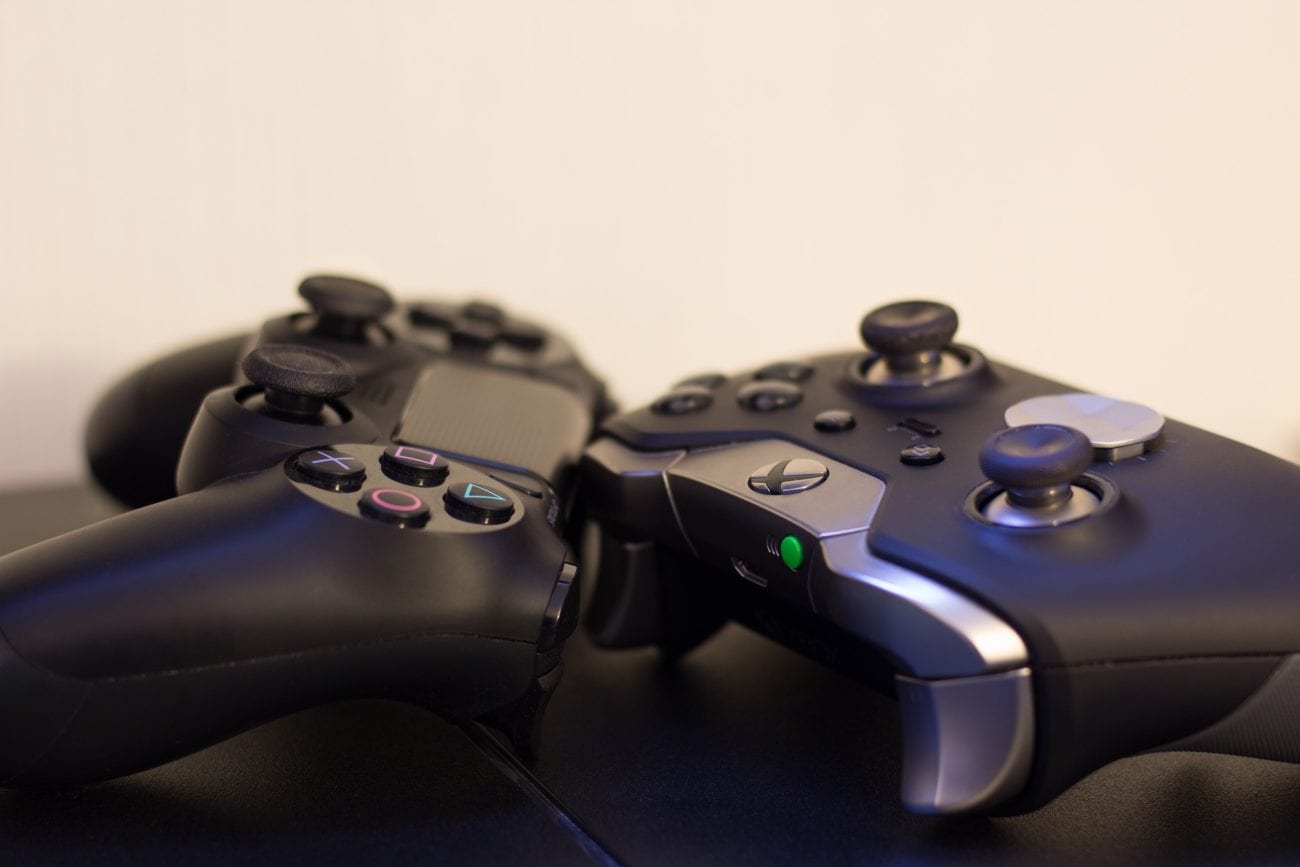 The UK’s Department for Culture, Media and Sport (DCMS) has launched a call for evidence into the impact of loot boxes, which may lead to the popular video game feature being classed as a gambling product.

The call for evidence forms part of the government’s response to a DCMS committee’s report into immersive and addictive technologies.

That report said loot boxes, in which a player can buy virtual items for cash without knowing what they will get until they pay, should be classed as games of chance and therefore be regulated under the 2005 Gambling Act.

DCMS said the call for evidence “will examine links to gambling-like behaviour and excessive spending in games” and its findings will be considered alongside the government's upcoming review of the 2005 Gambling Act”.

“This will examine, for example, the size and variation of the market, the design of mechanisms, the context in terms of other types of in-game spending, the impact on consumers and particularly young people including links to problem gambling and the effectiveness of the current statutory and voluntary regulation,” DCMS said.

In addition to a written call for evidence, the Department said it expects to host a series of roundtables to discuss issues and solutions in detail, including how to protect players from possible harm from loot boxes.

In addition, DCMS's chief scientific adviser Professor Tom Rodden will discuss the Committee's recommendations with national research body UK Research and Innovation (UKRI), and lead a series of workshops this year with experts from Research Councils, academia and the video games industry.

Minister for Digital and Culture Caroline Dinenage said the importance of understanding the issue of loot boxes has grown because of the effects of the novel coronavirus (Covid-19) pandemic, as people spend more time at home.

“During the coronavirus pandemic, we have seen more people than ever before turn to video games and immersive technology to keep them entertained and to stay in touch with friends and family,” Dinenage explained. “These innovations can present challenges though as well as opportunities, which is why we are taking the necessary steps to protect users and promote the safe enjoyment of this dynamic industry.”

In addition to the call for evidence, the government will continue to research the area further.

Loot boxes have long been a source of controversy, with both the Children’s Commissioner for England among those calling for the products to be regulated like gambling products in order to keep them out of reach of children. Regulators in countries such as Belgium and the Netherlands have already ruled they consitute a game of chance, forcing publishers such as Electronic Arts to make changes to titles including the Fifa football series for those markets.

Beyond the area of loot boxes, the government also said it would bring forward plans for a ministerial roundtable with a range of esports stakeholders to discuss best practices in areas including competition integrity.