Washington DC’s sports betting gross revenue and handle both declined year-on-year in June despite an increase in the number of operators active in the market. 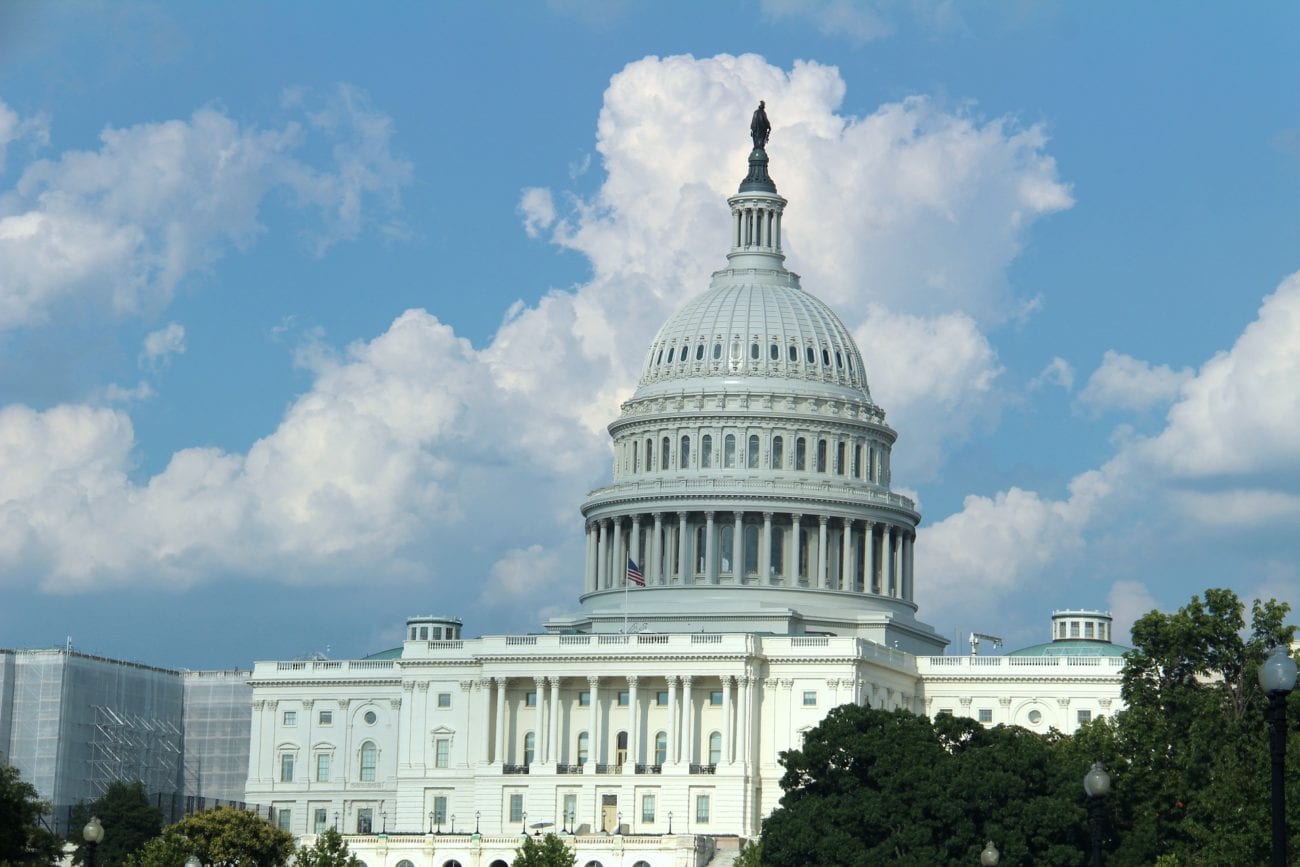 Gross gaming revenue from sports betting reached $1.0m, less than half the $2.2m posted in the same month in 2021 and also down from $2.0m in May this year.

The year-on-year declines came despite the DC market now having five active operators, whereas in June 2021, there were just three brands taking sports bets.

Caesars processed the largest number of bets during the month, reporting a total handle of $6.0m and posting $409,057 in revenue.

Gambet, which is operated by the DC Lottery and powered by Intralot, placed second after paying out $3.3m in winnings from $53.8m in wagers, resulting in $444,635 in revenue.

BetMGM, which operates in DC in partnership with Major League Baseball franchise the Washington Nationals, was next with $106,589 in revenue from $3.6m in bets.

Grand Central Restaurant, Bar and Sportsbook, which offers sports betting via an agreement with Elys Game Technology, placed fourth with $39,647 in revenue off a $402,553 handle.

Finally, FanDuel reported $717 in revenue and the same figure for its handle. The operator did not formally launch in DC until July 8 when it opened a FanDuel-branded retail sportsbook at Audi Field, though took some bets – which had not paid out – ahead of this.