The Darts Regulation Authority (DRA), the global regulatory body for the sport, has suspended two players after suspicious betting on matches they played in was flagged by the International Betting Integrity Association (IBIA). 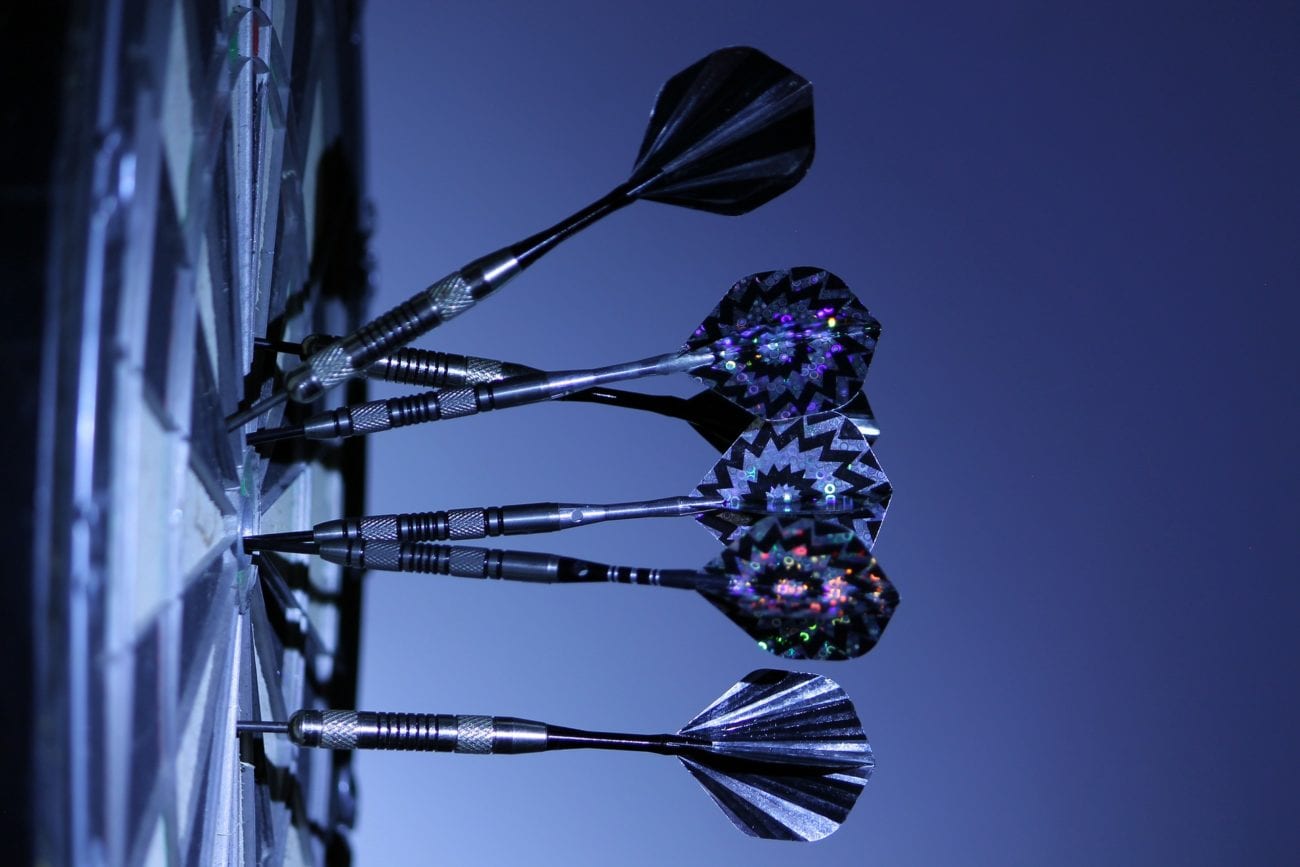 The Darts Regulation Authority (DRA), the global regulatory body for the sport, has suspended two players after suspicious betting on matches they played in was flagged by the International Betting Integrity Association (IBIA).

The cases relate to darts professionals Kyle McKinstry, ranked 92nd in the world, and Wessel Nijman, ranked 288th, who have both been suspended from attending or competing in DRA-sanctioned events until disciplinary committee hearings have taken place.

In the case of McKinstry, suspicious betting on a match against David Evans in the Modus A Night at the Darts series on 30 April was flagged by the IBIA. McKinstry lost that match 5-0, with further suspicious activity identified in a 2 May match against Nijman.

For Nijman, suspicious betting was identified in a match played on 14 May, again versus Evans, and again in the Modus Icons of Darts series. Njiman lost the match 4-0.

The DRA noted that there was no suggestion that Evans was involved in any way with the alleged breach of the rules.

DRA chair Nigel Mawer concluded that both McKinstry and Nijman have cases to answer, with Nijman to be investigated for one count of match-fixing and McKinstry on two counts.

The rules state that it is an offence to make any effort to fix or contrive – or be party to any effort to fix or contrive – the result, score, progress, conduct or any other aspect of a darts event. Providing information related to an event that is not in the public domain or readily accessible to a third party also constitutes an offence under DRA rules.

McKinstry faces a separate charge of failing to cooperate with the inquiry, by failing to provide itemised billing data for his phone.

DRA rules state that players and registered agents must cooperate with any investigation, by providing all information related to potential breaches.

The punishment for the offences range from fines to permanent suspensions from the sport.