Spillemyndigheden, the Danish gambling regulator, has sent home all staff as part of the country's decision to send all non-critical public sector staff home from March 12 to March 29 due to the outbreak of the novel coronavirus (Covid-19). 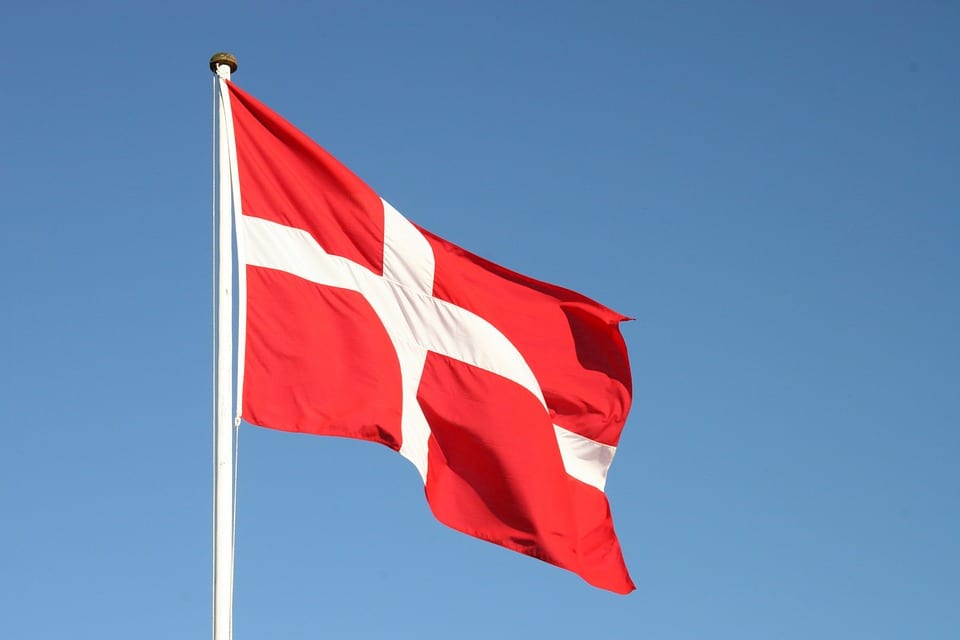 Spillemyndighedens, the Danish gambling regulator has sent home all staff as part of the country's decision to send all non-critical public sector staff home from March 12 to March 29 due to the outbreak of the novel coronavirus (Covid-19).

The decision means that employees will work from home and all in-person meetings scheduled to take place at the Spillemyndighedens’ offices have been replaced with online meetings.

“We hope that the situation can be resolved with the fewest possible nuisances and regret the hassle it may cause,” the regulator said.

The virus has already caused major disruption across the world of sport, which is likely to be felt on sports betting operators' bottom lines. The English Premier League has suspended all games until 3 April after Arsenal manager Mikel Arteta and Chelsea player Callum Hudson-Odoi both tested positive for the disease. The English Football League also suspended all games until 3 April, while the FA Cup and Women's Super League have also been suspended.

Uefa, football’s European governing body, today announced that all Champions League and Europa League matches due to be played next week have all been postponed.

In the US, the NHL, NBA and MLS have been suspended, while the National Collegiate Athletic Association (NCAA) has cancelled the Division I men’s and women’s 2020 basketball tournaments, including March Madness, as well as all remaining winter and spring NCAA championships.

This week, Newgioco warned that the closure of its shops in the country could have an impact on revenue, while Playtech also confirmed it had temporarily shut all of its Snaitech stores to comply with the government-ordered lockdown.

Elsewhere, Holland Casino has closed all of its branches across The Netherlands until at least 31 March. As of midnight last night, its 14 casinos in Amsterdam, Utrecht, Rotterdam, Scheveningen, Zandvoort, Groningen, Leeuwarden, Breda, Nijmegen, Enschede, Valkenburg, Eindhoven and Venlo are shut.