Denmark saw regulated gambling revenue fall 15.3% year-on-year in the first quarter of 2021, with record takings for online casino not enough to offset the closure of the country’s retail gambling venues. 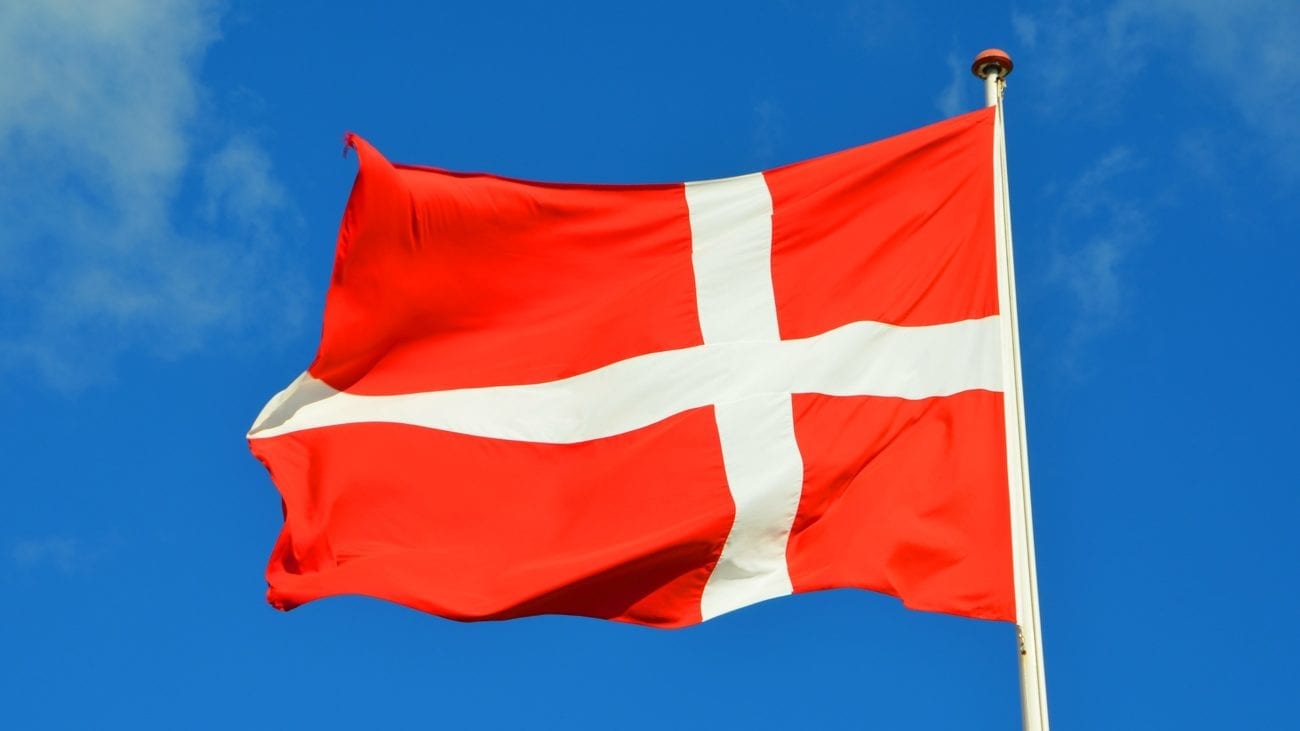 While the properties had been due to reopen from 28 February, it was not until 5 April that they eventually reopened. This meant Danish gambling regulator Spillemyndigheden reported no revenue from brick-and-mortar casinos or land-based slots in Q1.

This was mitigated to some extent by growth in online casino. During the first quarter revenue for the vertical was up 28.7% year-on-year to DKK717m. That figure – a new record for the vertical – also represented a 7.7% improvement on the fourth quarter of 2020.

However, Spillemyndigehen pointed out that it was not certain that this increase in play could be attributed to the Covid-19 pandemic, as the increase in online revenue did not match the declines in the land-based market over the same period.

There was also no breakdown available of revenue by product at the time of writing (29 April).

The first quarter also saw Danish sports betting revenue decline, at a time when retail betting was unavailable. Revenue was down 7.4% from Q1 2020 to DKK588m, and 18.8% from the final quarter of the previous year.

Turning to the player protection assets offered in Denmark, the national self-exclusion system Register Over Frivilligt Udelukkede Spillere (Rofus) had 27,962 individuals signed up by the end of Q1.

Of this number, 18,050 had permanently blocked access to gambling, while a further 9,912 had excluded for a period between one and six months.

Problem gambling helpline StopSpillet, meanwhile, received 1,305 calls during the first quarter. The majority of these were from players, followed by friends and family, then treatment professionals, and finally three calls from computer game players.

The Q1 results come after the Danish market posted its first full-year decline in revenue since re-regulation in 2012 in its 2020 results.

Revenue for the 12 months to 31 December 2020 was down 8.7% to DKK6.00bn, after Covid-19 forced land-based gaming to shut down for much of the year. The second quarter also saw sports betting revenue plummet, after the pandemic forced the cancellation and suspension of events around the world.