Betting technology supplier Sportech says efforst to reduce operational costs in the first half of its fiscal year helped to partially offset a “severe” decline in revenue, caused by the novel coronavirus (Covid-19) pandemic. 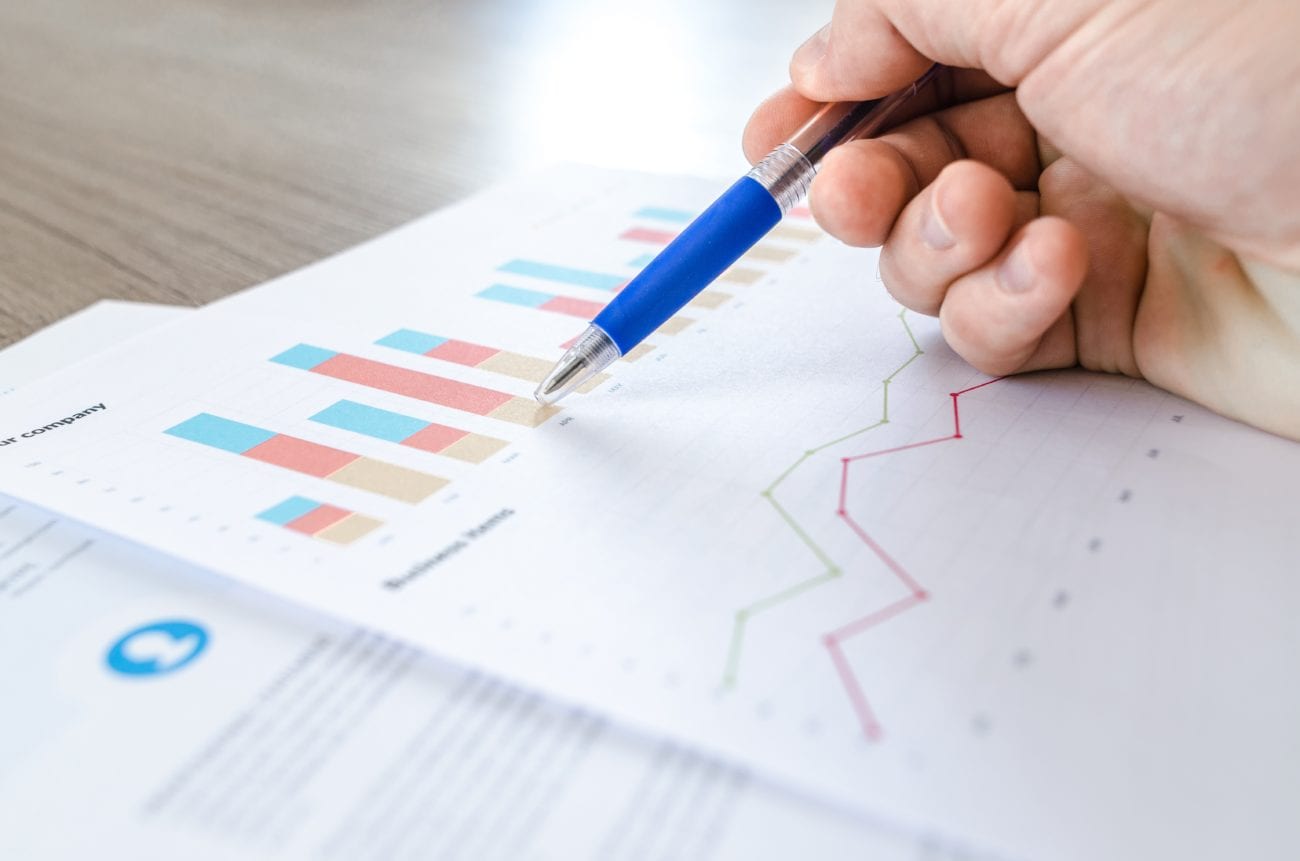 Betting technology supplier Sportech says efforst to reduce operational costs in the first half of its fiscal year helped to partially offset a “severe” decline in revenue, caused by the novel coronavirus (Covid-19) pandemic.

Sportech said it had been trading in line with expectations during the first three months of the year, but as the Covid-19 crisis became more widespread in Q2, it was forced to take action in order to manage its cost base, lower spending and effectively manage cash.

As a result of these actions, Sportech said it expects to have net cash amounting to £8.9m (€9.8m/$11.0m) at the end of June 2020, higher than the £7.5m that its board had initially stated in a trading update issued in mid-March.

According to Sportech, revenue was impacted in all areas of the business due to the ongoing pandemic, but it also noted that it was still able to secure a number of key deals during the period.

These included extended partnerships with TVG in New Jersey, Emerald Downs, Monmouth Park and Borgata Casino, as well as its relationship with the UK Tote Group. Sportech also entered into a new agreement with Macau Horse Racing Company.

“Despite the unprecedented challenges that have affected us all, I have been humbled and impressed by the universal willingness of Sportech colleagues to support our clients, support our business and support each other,” Sportech’s chief executive Richard McGuire said.

“The delivery of critical client projects and the securing of a significant number of new contracts in the midst of this global pandemic is testament to the resilience of the Sportech team and highlights the integrity of our people and the Group’s digital strategy progression.”

Elsewhere, Sportech said while the lack of fans attending sporting events will be an ongoing challenge for its Bump 50:50 raffle business, the division was able to record a 28% rise in client agreements since the start of 2020.

Early results from new online progressive jackpot initiatives and the targeted growth from within the 'not for profit' charitable sector were also encouraging, Sportech said.

Looking at the US and Sportech said that consumer operations in Connecticut have now partially re-opened for food and beverage service, with in-venue off-track betting expected to resume service in late July, pending state confirmation.

Sportech also said that its online, mobile and phone betting platform in the state has been available throughout the crisis and demonstrated some growth.

Though Sportech said it was able to deliver a “significant reduction” in operating costs in H1, the operator added that determined vigilance of the cost base would continue whilst operating efficiently and effectively during staggered reopening.

According to Sportech, this remains a challenging environment and despite core divisions reopening, there remains uncertainty as to when all of its divisions will return to full operational capacity.

“Challenges obviously remain, especially as our business resumption timetable is governed by external factors. However, as a group we have no debt, a stable balance sheet and we intend to emerge from this pandemic operationally and technologically stronger.”

Sportech intends to publish its interim results for the six months ended 30 June 2020 on 10 September.