Three Counter Strike: Global Offensive (CS:GO) team coaches have been issued with professional bans for cheating after they were found to exploited an in-game bug to gain an advantage in matches. 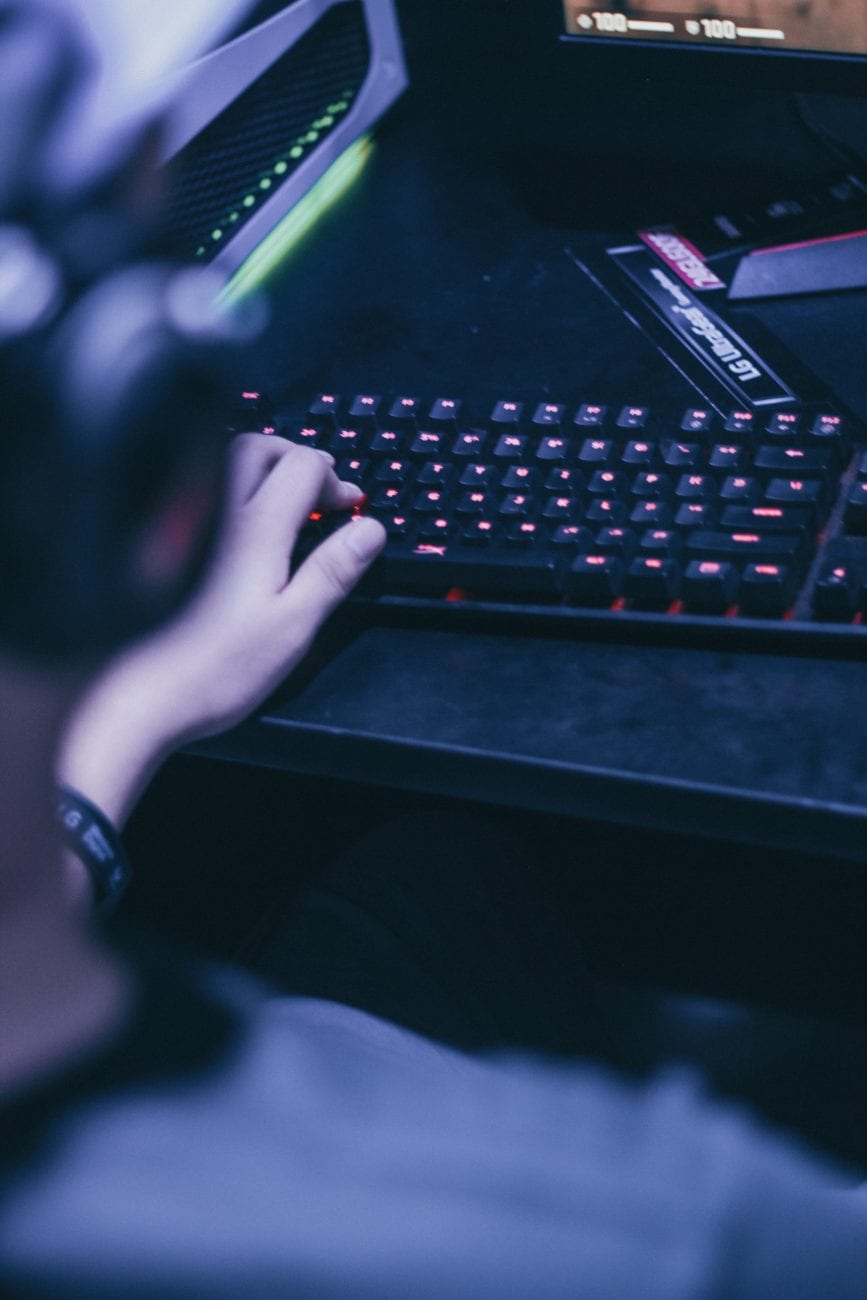 Three Counter Strike: Global Offensive (CS:GO) team coaches have been issued with professional bans for cheating after they were found to exploited an in-game bug to gain an advantage in matches.

Esports tournament organisers ESL and DreamHack announced the bans following an investigation carried out by the Esports Integrity Commission (ESIC).

The so-called ‘coaching bug’ can be exploited to allow coaches to spectate CS:GO games with a ‘free camera’, allowing them to view the game from any position on the map. Exploiting this meant they were able to provide competitive information to their own teams on opponents’ positions within the game.

The teams involved, Heroic, MIBR, and Hard Legion, were retroactively disqualified from their respective tournaments and forced to forfeit their prize money, amounting to around $11,000 in total.

The teams also lost their ESL Pro Tour points, which are needed to qualify for some of the esport’s biggest tournaments, such as ESL One Cologne and IEM Katowice 2021.

Since the decisions were taken, ESIC has conducted further reviews of the evidence, concluding that it is beyond doubt that the three coaches were guilty of exploiting the bug. All teams involved were offered the opportunity to appeal the decisions to the ESIC Independent Disciplinary Panel.

In practice, the bans mean that the coaches may not work in any capacity, be accredited for, provide services to, attend or otherwise be involved in any ESIC member organisations’ activities, events, tournaments or matches. This blocks them from providing services in any capacity to any participating team or player in any relevant event.

While tournaments take place online as a result of the novel coronavirus (Covid-19) pandemic, additional restrictions are in place, including that the coaches must not communicate with their teams starting 15 minutes prior to the official match start up, until the end of the match.

ESIC will continue its investigation to ascertain whether the team’s players knew about or were complicit in the behaviour of the coaches. At present, it states that there is insufficient evidence available to determine this with certainty.

ESIC offered a special acknowledgement and thanks to freelance esports referee, Michal Slowinski, whose work it said has been invaluable to the investigation.