Sergey ‘LMBT’ Bezhanov, one of 37 professional Counter Strike: Global Offensive (CS:GO) coaches to be banned following a recent cheating scandal, has had his punishment rescinded by the Esports Integrity Commission (ESIC). 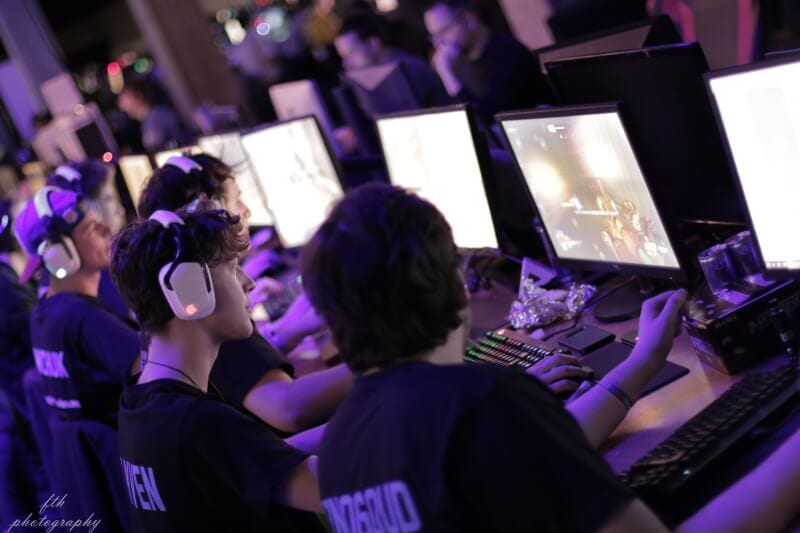 The banned coaches were suspected of exploiting the so-called ‘spectator bug’ in CS:GO, which would allow them to move around game maps freely during competitive gameplay, feeding back information to their teams about their opponents’ whereabouts.

‘LMBT’, who was the coach for professional CS:GO team Forze, originally faced a ban of 7.5 months.

However, after appealing the decision and supporting his appeal with documentary, video and third party evidence, ESIC’s commissioner was satisfied that in two of the cases he was suspected to have exploited the bug, he was not at his computer. In the other two cases, disconnected in good time and sought admin assistance, and therefore did not seek or gain any unfair advantage through exploitation of the bug.

As a result of its investigation beginning in September, ESIC issued professional bans to dozens of coaches, preventing them from being able to communicate with their teams from 15 minutes prior to official match starts up until the end of matches, for periods ranging between some 4 months and 3 years.

ESIC currently expects the full scope of its investigation to be completed by the end of October, at which time it will release an additional report on its findings.