The Victorian Gambling and Casino Control Commission (VGCCC) has instigated further disciplinary proceedings against Crown Melbourne, which could see the operator fined up to AUS$100m (£56.5m/€65.7m/$68.5m) 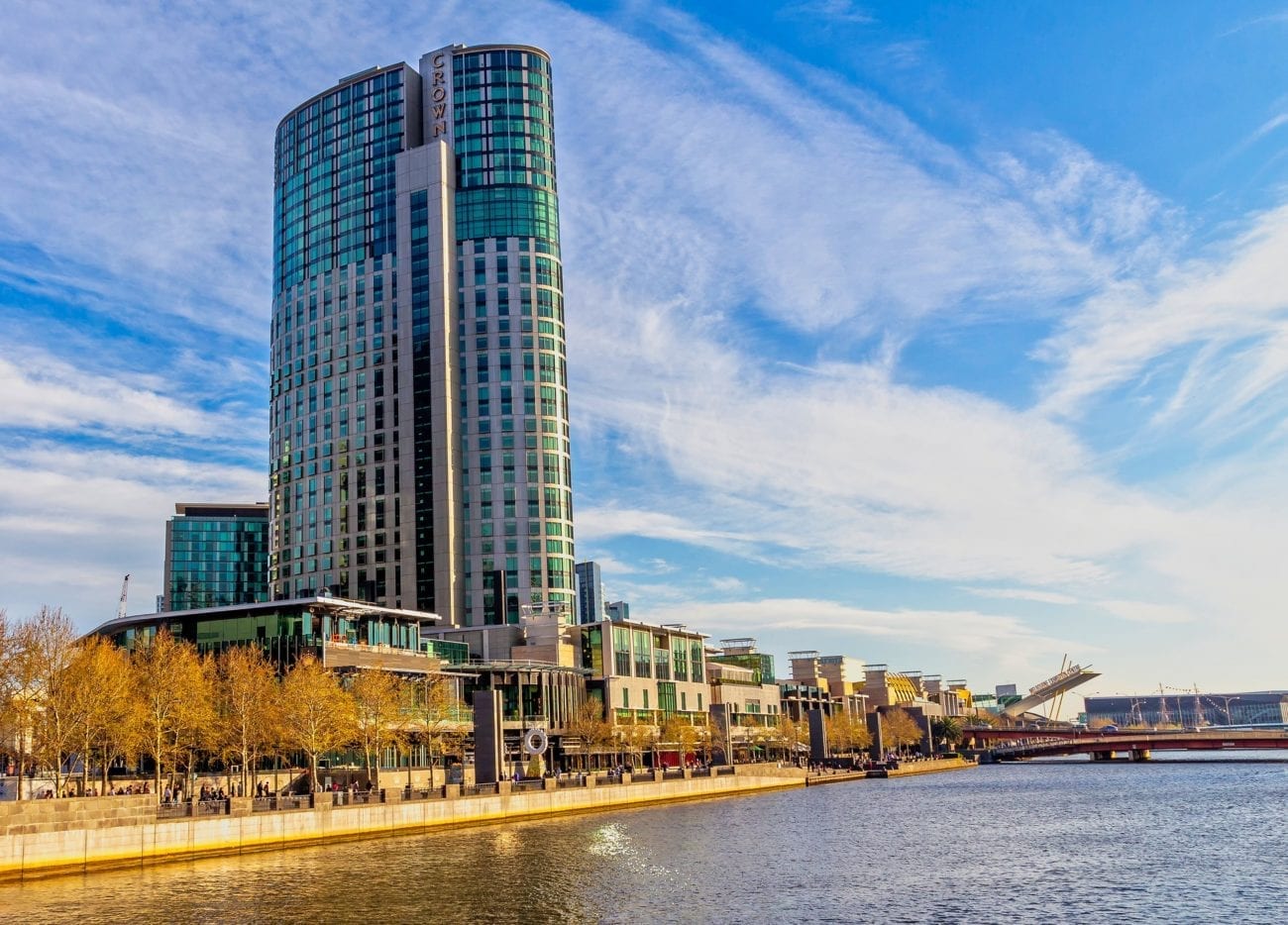 This follows on from the state’s initial investigation, but deals with findings that suggest Crown allegedly violated elements of the Responsible Services of Gambling regulations, rather than focusing on money laundering or links to groups suspected of organised crime.

Victoria’s Royal Commission first found Crown inadequate to hold a licence in the state in October 2021.

Today, the VGCCC stated that it had brought additional disciplinary proceedings against Crown as Crown had not been “adequately supervising or interacting with hundreds or possibly thousands of customers who exhibited signs of problem or risky gambling” through the deployment of its Responsible Gambling Code of Conduct.

The VGCCC has asked Crown to provide information on its Responsible Services of Gambling obligations, and will assess this information to determine which disciplinary action to take.

If it is determined that Crown had violated the obligations, it could be fined up to AUS$100m, have its casino licence varied or be censured and guided through a rectification process.

“Crown’s responsible gambling obligations are a condition of the casino licence, designed to protect vulnerable patrons and to prevent gambling related harm to patrons, their families and the community,” said Fran Thorn, chair of the VGCCC. “There is no more important obligation.”

“We heard many distressing stories at the Royal Commission of vulnerable patrons being encouraged to gamble beyond their means. The VGCCC will therefore be unflinching in its resolve to deal with the issues uncovered at the Royal Commission regarding Crown’s approach to responsible gambling, and to ensure the casino operator acts in line with its legal obligations and the community’s expectations.”

The VGCCC launched an separate investigation into Crown Melbourne in April 2022, after Crown was found to have devised a China Union Pay process that evaded restrictions on Chinese currency.