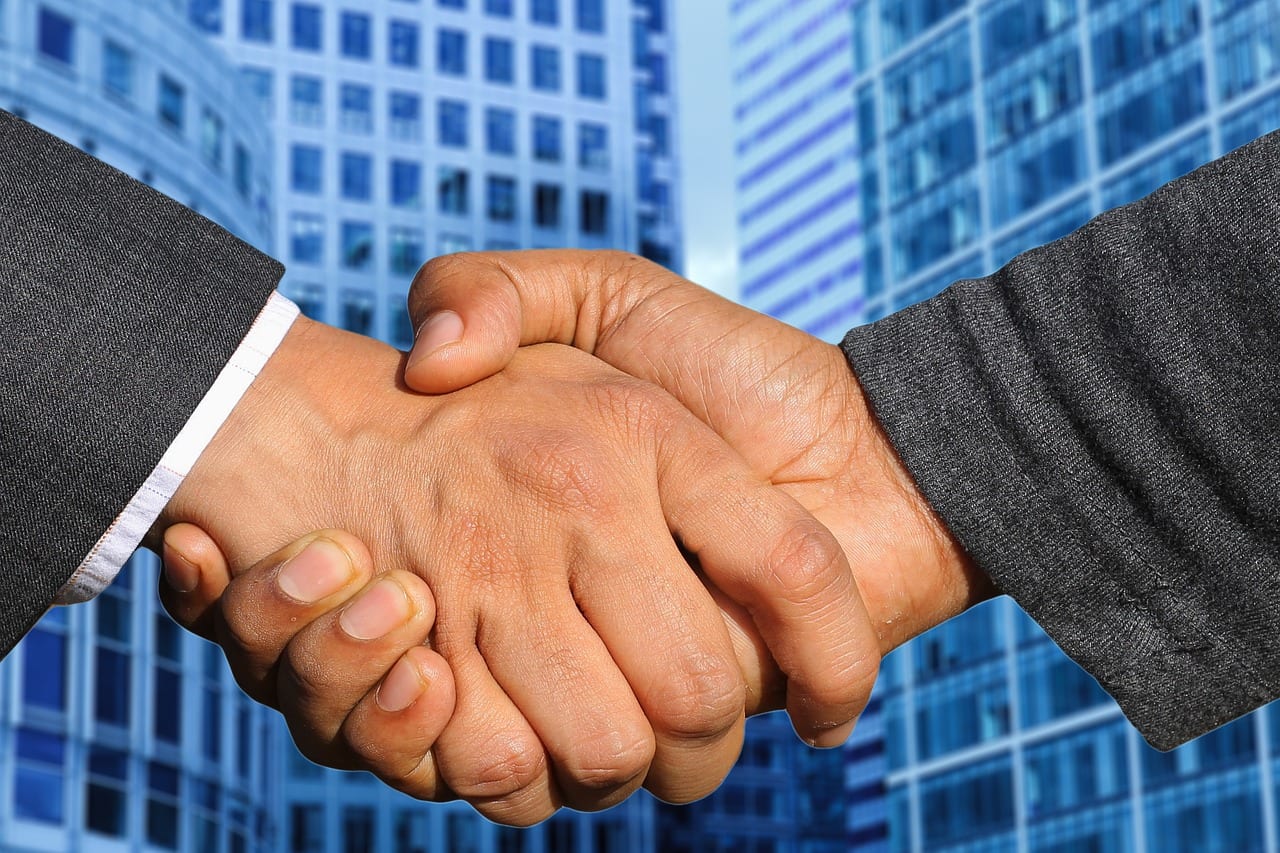 McGregor moves into his new role after serving as chief financial officer of the operator’s Australian Resorts subsidiary since August 2014.

Prior to this, McGregor spent more than six years as the chief financial officer of the Burswood Entertainment Complex, which was taken over by Crown in April 2007 and rebranded as Crown Perth in December 2011.

McGregor also spent over seven years with New Zealand's SkyCity and served in a number of senior roles, including centre manager for SkyCity Metro, the facility that was formerly known as the Force Entertainment Centre.

He replaces Ken Barton, the previous CFO who was promoted to serve as Crown's chief executive in January this year, after executive chairman John Alexander stepped down.

“Alan’s deep technical experience along with his experience in the hospitality, gaming and entertainment industries strongly align with this role,” Crown’s chief executive Ken Barton said.

“Alan will play a key role in supporting the board and me in implementing Crown’s strategy and I look forward to working with him.”