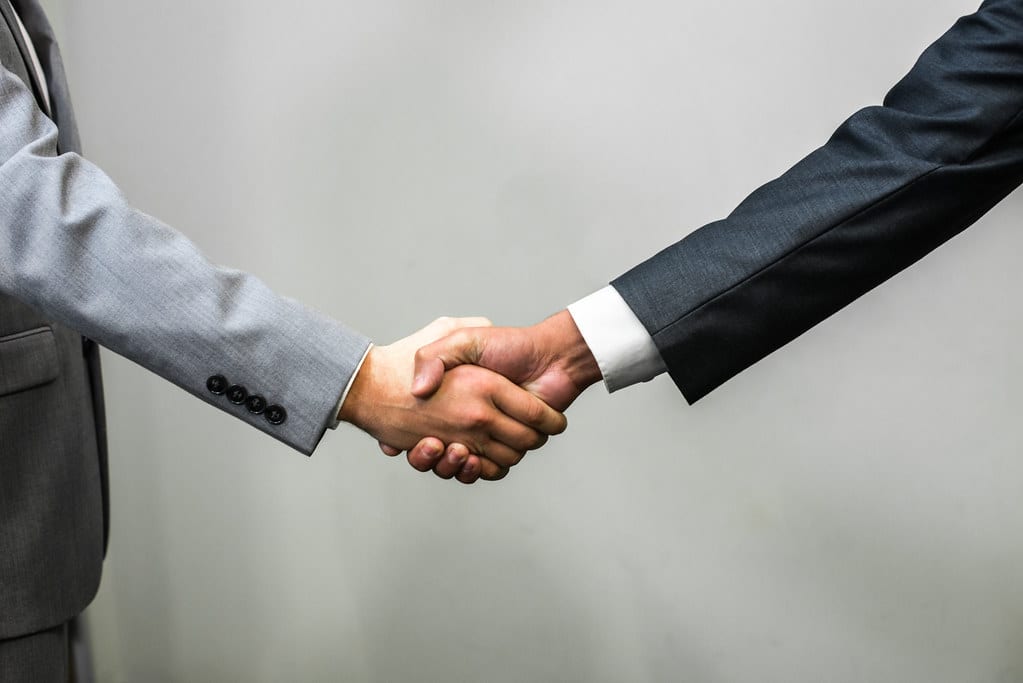 McCann was named in May, and was initially projected to join Crown on 1 June. Interim executive chair Helen Coonan held the position until McCann received the necessary approvals.

McCann has 25 years of experience in executive roles.

“I am looking forward to joining Crown at a crucial time for the organisation and see a real opportunity to help drive significant shareholder value as the company addresses its challenges and emerges from the constraints of the pandemic,” McCann said of his appointment in May.

Crown Resorts also named McCann as CEO of its Melbourne venue in August.

He replaces Ken Barton, who left the role of CEO in February following the Bergin Inquiry, which unveiled money laundering and other criminal activity at Crown’s Barangaroo casino.

The inquiry was launched in August 2019 to determine Barangaroo’s suitability to receive a casino licence from the New South Wales Independent Liquor & Gaming Authority.

As a result of the Bergin Inquiry, the state of Victoria’s Royal Commission launched the Royal Commission into the Casino Operator Licence, to assess whether Crown’s Victoria property should continue to hold a casino licence.