Australian gaming operator Crown Resorts is to be acquired by Blackstone Inc in a deal worth AUD$8.9bn ($6.3bn/£4.7bn/€5.6bn), ending a protracted bidding saga. 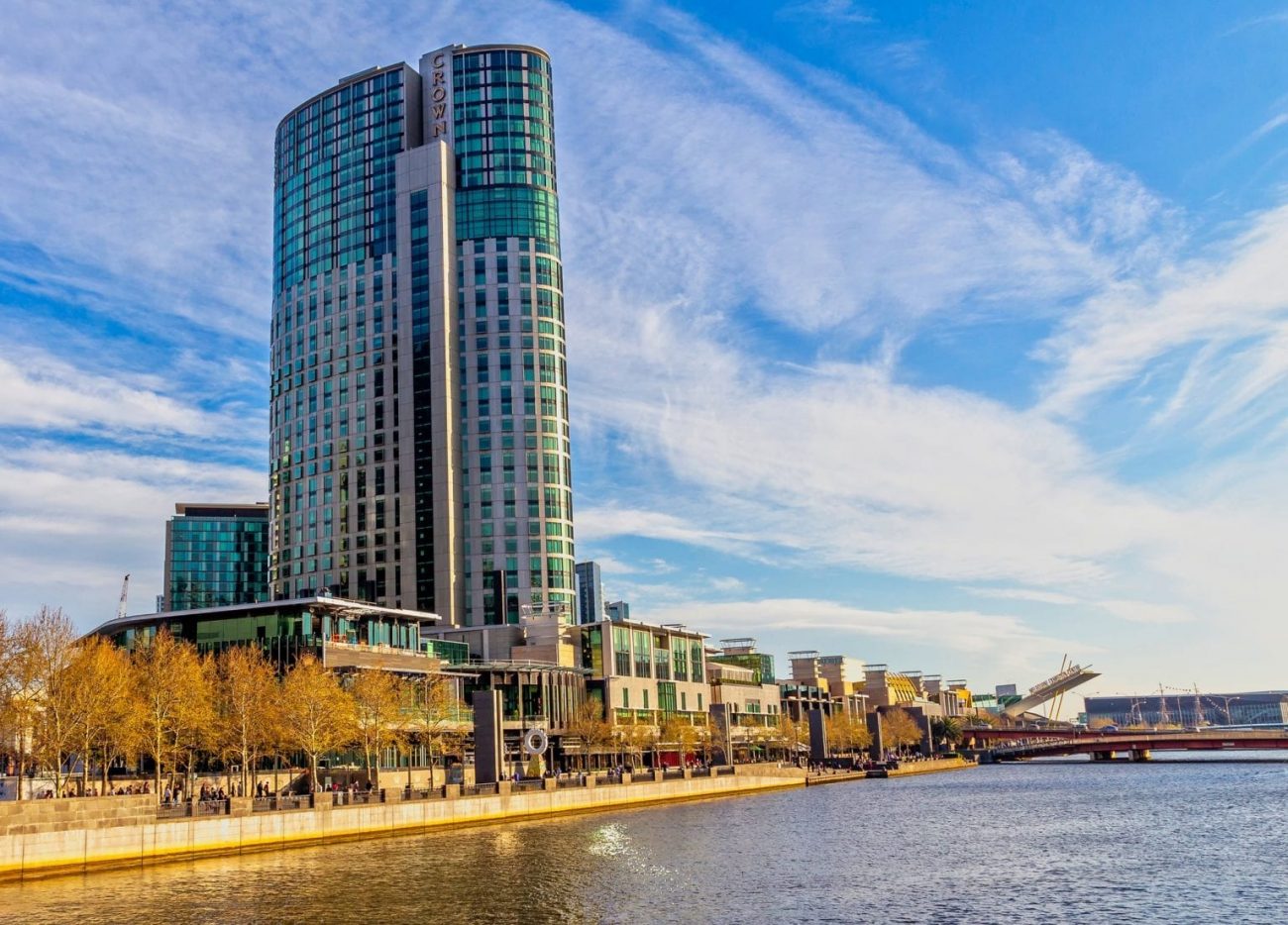 Almost a year after Blackstone tabled an initial acquisition proposal, Crown announced today (Monday) it has entered into a scheme implementation deed under which the global private equity group will acquire all of the shares in the casino owner by way of a scheme of arrangement.

Blackstone and its affiliates will pay $13.10 in cash per share, which is a premium of approximately 32% to the closing price of Crown shares on 18 November 2021 – the last trading day prior to Crown receiving an acquisition proposal from Blackstone at a price of $12.50 cash per share.

The accepted bid was submitted last month, and values Crown’s equity at approximately $8.9bn. It represents an increase in value of more than $845m on the initial offer from Blackstone in March 2021

In a statement, the Crown board said it unanimously recommends that shareholders vote in favour of the Blackstone transaction in the absence of a superior proposal, and subject to an independent expert concluding that the scheme of arrangement is in the best interests of Crown shareholders. A scheme meeting and vote is expected to take place in the second quarter of 2022.

“The board has fully considered the Blackstone transaction and unanimously recommends the proposal, subject to customary conditions such as an independent expert concluding the transaction is in the best interests of Crown shareholders and there being no superior proposal,” said Ziggy Switkowski, Crown’s chairman.

“When considering any proposal, the Crown board has consistently stated it is committed to maximising value for Crown shareholders. The Crown board and management have made good progress in addressing a number of significant challenges and issues emerging from the Covid-19 pandemic and various regulatory processes.

“Nevertheless, uncertainty remains and having regard to those circumstances and the underlying value of Crown we believe the Blackstone transaction represents an attractive outcome for shareholders.”

Blackstone has already lodged applications with FIRB, the Gaming Regulatory Authorities and the relevant counterparties to Framework Agreements in respect of the approvals it requires.

Crown Resorts wholly owns and operates two of Australia’s leading gambling and entertainment complexes, Crown Melbourne and Crown Perth, as well as the Crown Sydney resort which is not yet open for gaming activity, but is open as a hotel.

“The agreement with Blackstone also highlights the strength of the Crown brand and confidence in our future as we emerge from some challenging times, which is welcome news for our people, customers and stakeholders.”

Included within the Blackstone proposal is an implementation agreement in relation to Crown’s regulatory issues in Victoria, Western Australia and New South Wales, with this setting out terms and conditions such as the necessary approvals from relevant courts and gambling regulators.

In October last year, Crown was deemed “unsuitable” to run a casino in Victoria after it was found to have engaged in conduct that was “illegal, dishonest, unethical and exploitative”, but it will not immediately lose its licence and instead face special measures in the state.

Crown in February 2021 was also found to be unsuitable to run a casino in the Barangaroo area of Sydney after the New South Wales Casino Inquiry (Bergin Inquiry) found evidence that its facilities and accounts were used for money laundering.

However, it may still be able to operate the Barangaroo casino if it makes certain changes, including compliance and financial audits and an end to its dealings with junkets.

In addition, the Western Australia government is investigating Crown to assess its ability to operate a casino in Perth. Its inquiry is due to conclude in March 2022.