Svenska Spel chief executive Patrik Hofbauer said the operator is showing signs of recovery following the disruption caused by novel coronavirus (Covid-19), which led to a 9.6% year-on-year revenue decline in the first half of the year. 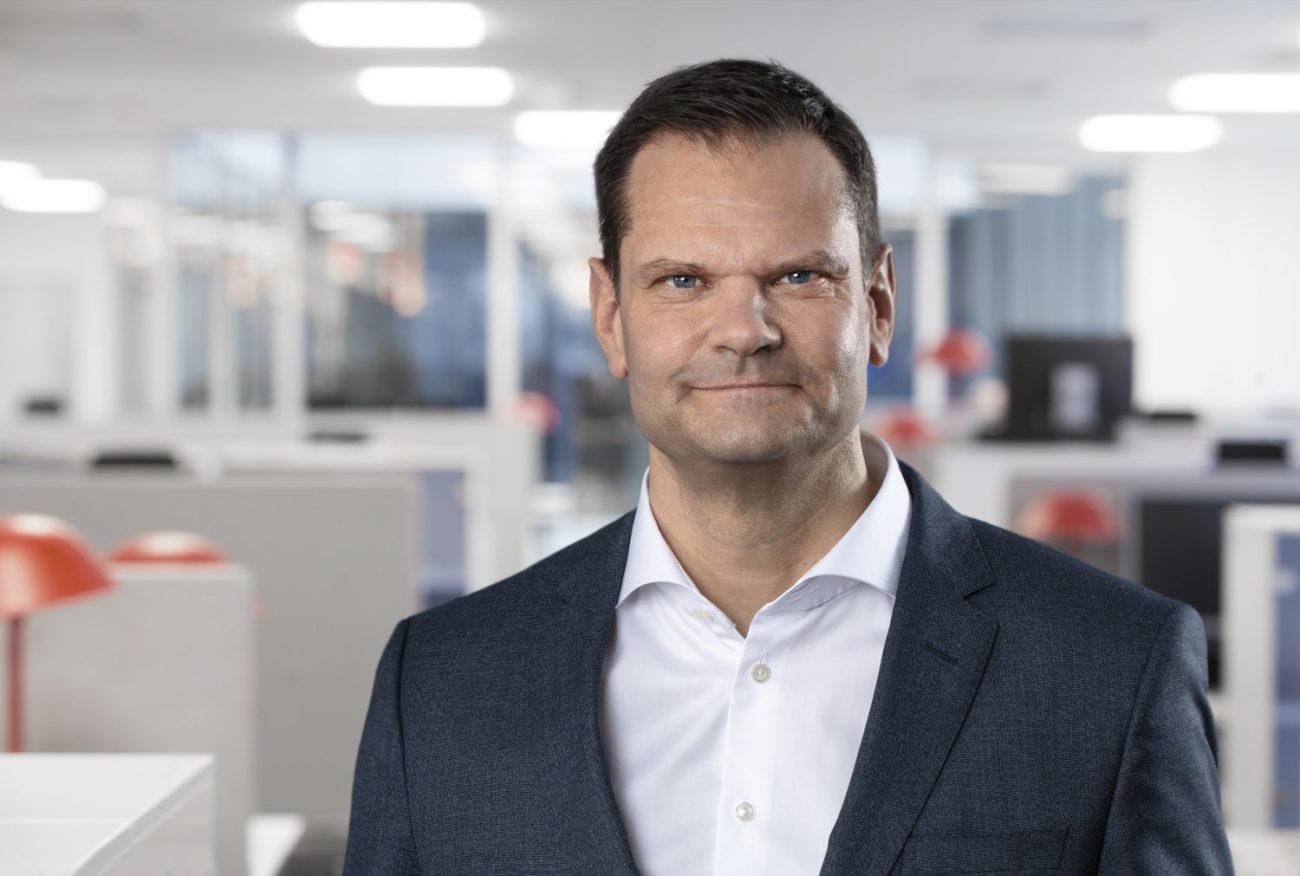 Svenska Spel chief executive Patrik Hofbauer said the operator is showing signs of recovery following the disruption caused by novel coronavirus (Covid-19), which led to a 9.6% year-on-year revenue decline in the first half of the year.

Revenue for the six months to 30 June declined to SEK3.70bn (£326.4m/€358.4m/$410.4m), with an increase in the operator’s lottery business Tur offset by declines in its online Sport & Casino and land-based Casino Cosmpol and Vegas divisions.

Tur saw revenue grow 3.8% to SEK2.33bn, though Sport & Casino suffered from a lack of sporting events, resulting in its contribution falling 17.2% to SEK829m. The Casino Cosmopol venues and Vegas gaming arcades were shut from 29 March, resulting in that division’s revenue falling 36.2% to SEK542m.

All four Casino Cosmopol sites remain closed, while many restaurants hosting Vegas gaming machines have not yet reopened, meaning the impact of the closures will extend into the third quarter of 2020.

The operator has moved to mitigate the disruption caused by Covid-19 by launching digital tickets for Tur products, as well as relaunching proxy sales for products at a time when older players were sheltering. Contactless payment functionality was also launched for Vegas machines to eliminate the need for customers to deposit and withdraw cash from the devices.

To offset the suspension of sports, it expanded its online casino offering, with more than 1,000 games available on its casino site by the end of June.

The operator noted that close monitoring of customer behaviour during the pandemic suggested that while players had shifted to playing new products during the period, there was little signs of a general increase in risky behaviour.

Svenska Spel reported a further SEK150m in other, non-gaming revenue, coming from revenue share agreements with restaurants that host gaming machines, as well as fees for renting equipment to sales agents, among other items. The operator also paid out SEK20m in funding to grassroots sports in April, to be split between 3,600 small organisations across Sweden, to help them through the Covid-19 crisis.

The operator paid out SEK620m in gaming taxes in the first half, down from SEK783m in the prior year, while gaming operations costs were down 14.1% to SEK507m. This left net revenue of SEK2.72bn for the period, down 4.4%.

“We have shown an ability to innovate and perseverance during a tough time, by continuing to launch new games and improve the gaming experience for our customers,” Svenska Spel chief Patrik Hofbauer said. “Despite the fact that Covid-19 had a significant impact in many ways, and despite the fact [the pandemic] is not over yet, things look brighter going forward.

“We are on the way up again after having managed the rapid transition to the big and unexpected changes during the spring.”

The major impact of Covid-19 was seen in Svenska Spel’s second quarter performance, when revenue fell 19.3% to SEK1.64bn. Tur again reported year-on-year growth, with revenue up 3.3% to SEK1.18bn, though Sport & Casino’s contribution was down 36.6% year-on-year at SEK291m.

The biggest decline was seen in the Casino Cosmopol and Vegas segment, at a time when casinos were shuttered and most gaming machines out of action. Revenue was down 60.7% at SEK170m. A further SEK70m was generated through leasing, revenue share and Covid-19 state aid contributions for furloughed staff.

Declines in personnel expenses and operating costs were then partially offset by a slight rise in depreciation and amortisation charges, for an operating profit of SEK473m, an 11.4% year-on-year drop.