The International Cricket Council (ICC) has announced the men’s 2020 Twenty20 World Cup, due to take place in Australia later this year, has been pushed back to 2021 as a result of the novel coronavirus (Covid-19) pandemic. 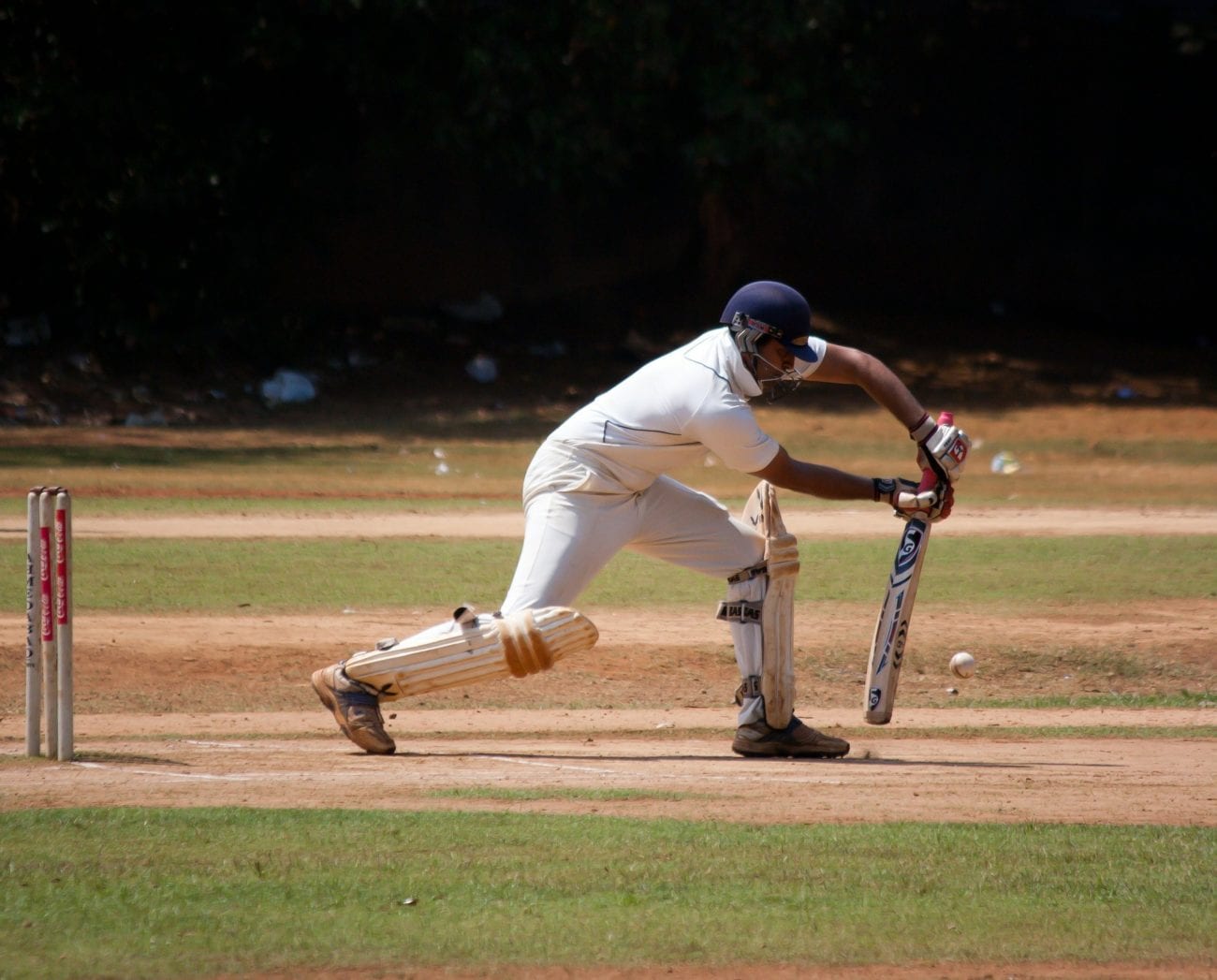 The International Cricket Council (ICC) has announced the men’s 2020 Twenty20 World Cup, due to take place in Australia later this year, has been pushed back to 2021 as a result of the novel coronavirus (Covid-19) pandemic.

The tournament was scheduled to take place from 18 October to 15 November, but has instead been shifted back a year, with the final taking place on 14 November, 2021.

With the event taking place every two years, the next edition of the tournament will follow a year later, with the final scheduled for 13 November.

The decision comes as Melbourne, which was due to host a number of matches in the tournament including the final, sees Covid-19 cases spiking. This saw the city go back into lockdown, while all travellers entering Australia must quarantine for 14 days.

“We have undertaken a comprehensive and complex contingency planning exercise and through this process, our number one priority has been to protect the health and safety of everyone involved in the sport,” ICC chief executive Manu Sawhney explained.

“The decision to postpone the ICC Men’s T20 World Cup was taken after careful consideration of all of the options available to us and gives us the best possible opportunity of delivering two safe and successful T20 World Cups for fans around the world.”

The decision was taken by the IBC board, the commercial arm of the ICC, which also opted to push back the dates for the 2023 Men’s Cricket World Cup. This will now take place from October to November that year, rather than from February to March as originally scheduled.

Sawhney explained that the changes would allow domestic competitions to be scheduled following the disruption caused by Covid-19.

“Moving the Men’s Cricket World Cup to a later window is a critical element of this and gives us a better chance of maintaining the integrity of the qualification process,” he said. “This additional time will be used to reschedule games that might be lost because of the pandemic ensuring qualification can be decided on the field of play.”

While the Women’s Cricket World Cup, due take place in New Zealand in February 2021, remains on the calendar, the IBC board will “continue to evaluate the situation” going forward.

“Throughout this process we have worked closely with our key stakeholders including governments, members, broadcasters, partners and medical experts to enable us to reach a collective decision for the good of the game and our fans,” Sawhney added. “I would like to thank everyone involved for their commitment to a safe return to cricket.”

The T20 World Cup becomes the latest international sporting event to be suspended or cancelled as a result of the Covid-19 pandemic, which also disrupted domestic leagues around the world.

This summer’s European football championship was pushed back a year, while the Tokyo Olympics will now take place in summer 2021.