Australia’s Star Entertainment has announced that Robbie Cooke will assume the role of chief executive and managing director from 17 October. 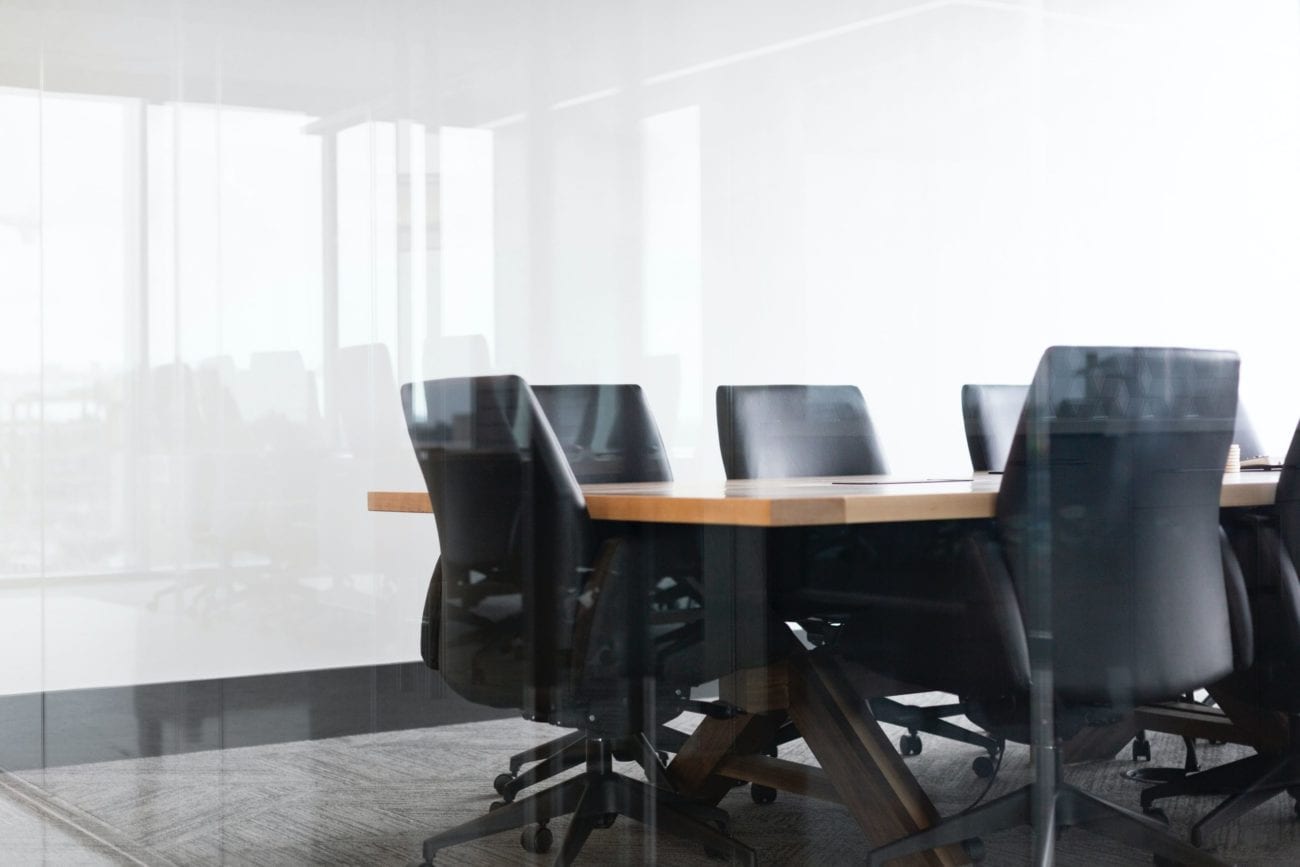 Star in July revealed that Cooke would be taking on both roles within the group, though it was not confirmed when he would actually join the business.

He has now received requisite regulatory approvals in Queensland to take the top job at Star, while approvals in New South Wales remain pending.

Cooke was most recently CEO of Tyro Payments but is better known for having served as managing director and group CEO of lottery business the Tatts Group from 2013 to 2018, leaving soon after its sale to Tabcorp closed.

Upon assuming the role from next week, Cooke will be the fourth person to serve as CEO of Star this year.

Last month Geoff Hogg resigned as acting CEO of Star after just under four months in the role having taken on the position on a temporary basis in June this year.

Matt Bekier stepped down as CEO and managing director in late March in connection with issues raised during the review of Star’s operations in New South Wales, while John O’Neill, who replaced Bekier, also left after less than two months as executive chair.

Hogg came in as acting CEO at the same time that Ben Heap was named as interim chair of the business, but will now step down from the role and all other positions at Star.

With Cooke taking on the role on a full-time basis, executive chairman Ben Heap will return to his non-executive role within the business.

The appointment marks the latest event in what has been a turbulent year for Star, with the group earlier this month having been found “unsuitable” to hold a licence in Queensland, following an inquiry into its operations in the state.

The review, which was announced in June, examined a range of issues and unearthed a host of institutional failings.

The findings were broadly aligned with those uncovered by Adam Bell SC’s report into Star’s activities in New South Wales, which also found the operator unsuitable to hold a licence in the state.