Groupe Partouche’s total revenue dropped by more than 25% while gross gaming revenue was down by a third, as the operator continued to deal with closures in the year ended 31 October. 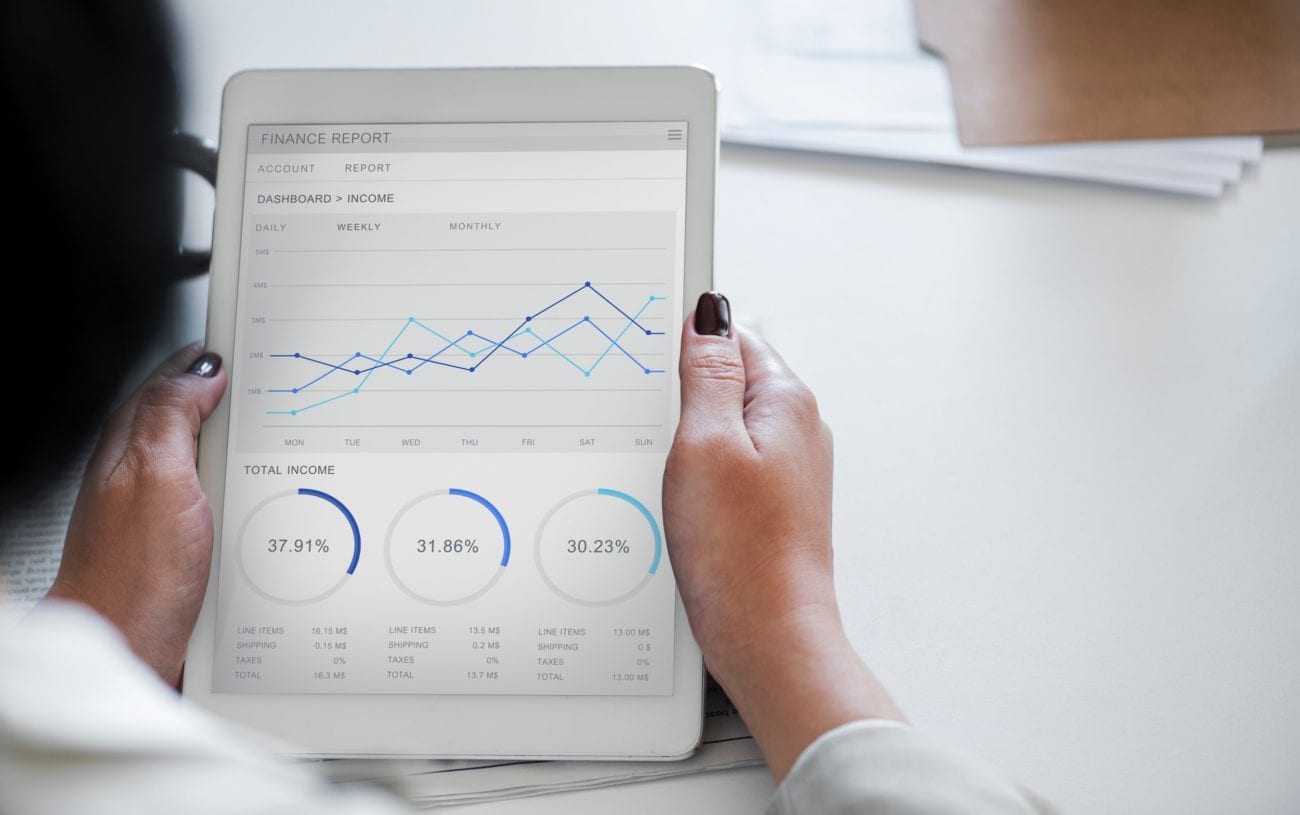 Partouche made an additional €41.1m in non-gaming revenue, down 34.4%, though €1.4m of this was cancelled out due to being paid for through its loyalty programme.

As a result, the total consolidated revenue for the group came to €255.7m, which was 25.6% less than in the previous year.

“The decline in activity, inherent in the pandemic, will automatically lead to a decline in annual results,” it said.

Of this GGR total, the vast majority came from France, while revenue from abroad came to €14.8m, with most of this total down to online operations in Switzerland. The decline was mostly due to the closure of Casino Oostende in Belgium.

Partouche had pursued a licence to build an integrated resort in the prefecture of Wakayama in Japan, working as the operator in Japanese holding company Clairvest Neem Ventures’ bid, which was chosen for Wakayama’s bid to acquire an IR licence.

However, Clairvest Neem ended its agreement with Partouche, and the operator was ultimately replaced by Caesars in the bid.