Two US Congressmen have proposed a federal bill clarifying that all wagers placed with servers on tribal lands, may be considered gambling on tribal lands and regulated as such. 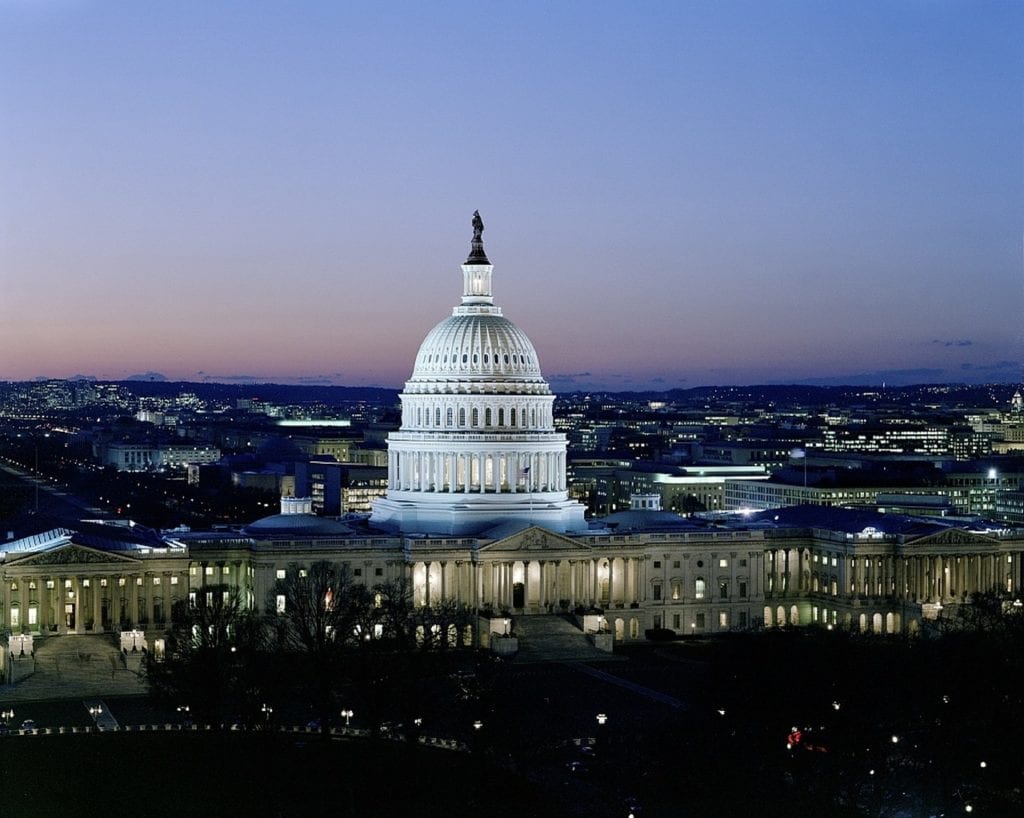 House Bill 4308, proposed by California’s Luis Correa and New York’s John Katno, would “remove federal barriers regarding the offering of mobile wagers on Indian lands when the applicable State and Indian Tribe have reached an agreement”.

It would do this by defining any wager placed at a server on tribal lands as being placed on those lands.

This bill would mean that any legal challenges to proposals in Florida – where the state and the Seminole Tribe have agreed on a new compact to allow sports betting – could be dismissed.