Colombian regulator Coljuegos has named Cesar Augusto Valencia Galiano as its new president, in an appointment approved by the country’s Ministry of Finance and Public Credit. 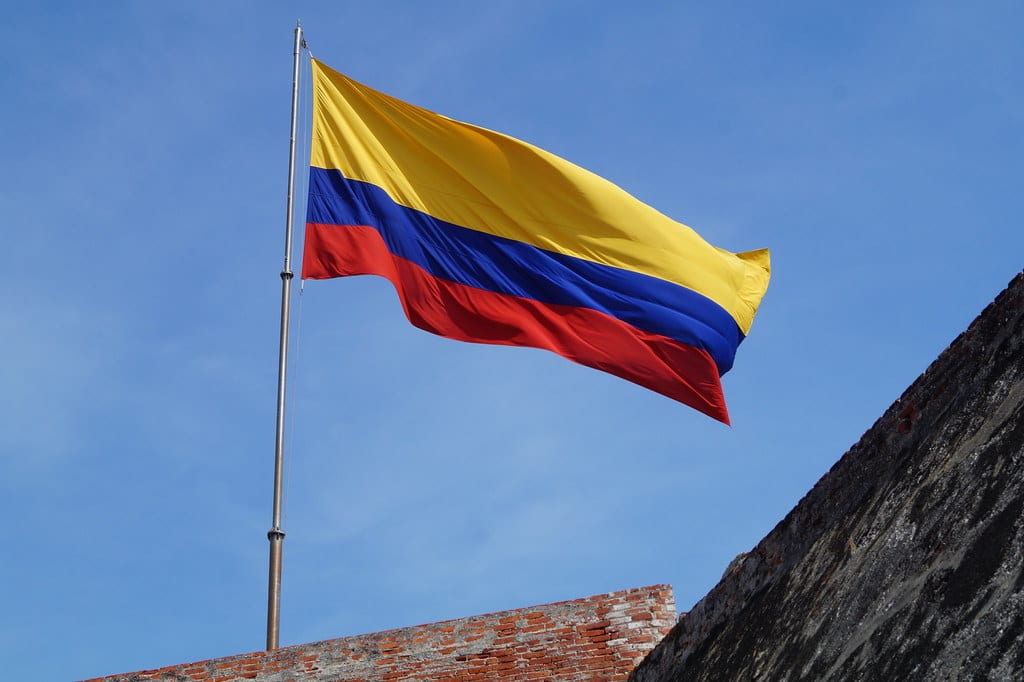 The appointment will see Valencia Galiano replace Juan Pérez Hidalgo, who resigned from the role last week following a tenure that saw the launch of regulated igaming in the country.

Valencia Galiano will join the regulator after 40 years with Smurfit Kappa, which specialises in the production of corrugated cardboard and paper packaging.

During his time with Smurfit Kappa, Valencia Galiano served in a number of senior roles, most recently as vice president for Central America and the Caribbean.

Valencia Galiano also had two spells as president of the Association of Corrugators of the Caribbean, Central and South America (ACCCSA).