Land-based and online gaming operator Cirsa has published its financial results for the full year 2020, showing an operating profit of €126m (£108.5m/$152.9m) from an operating revenue of €842m. 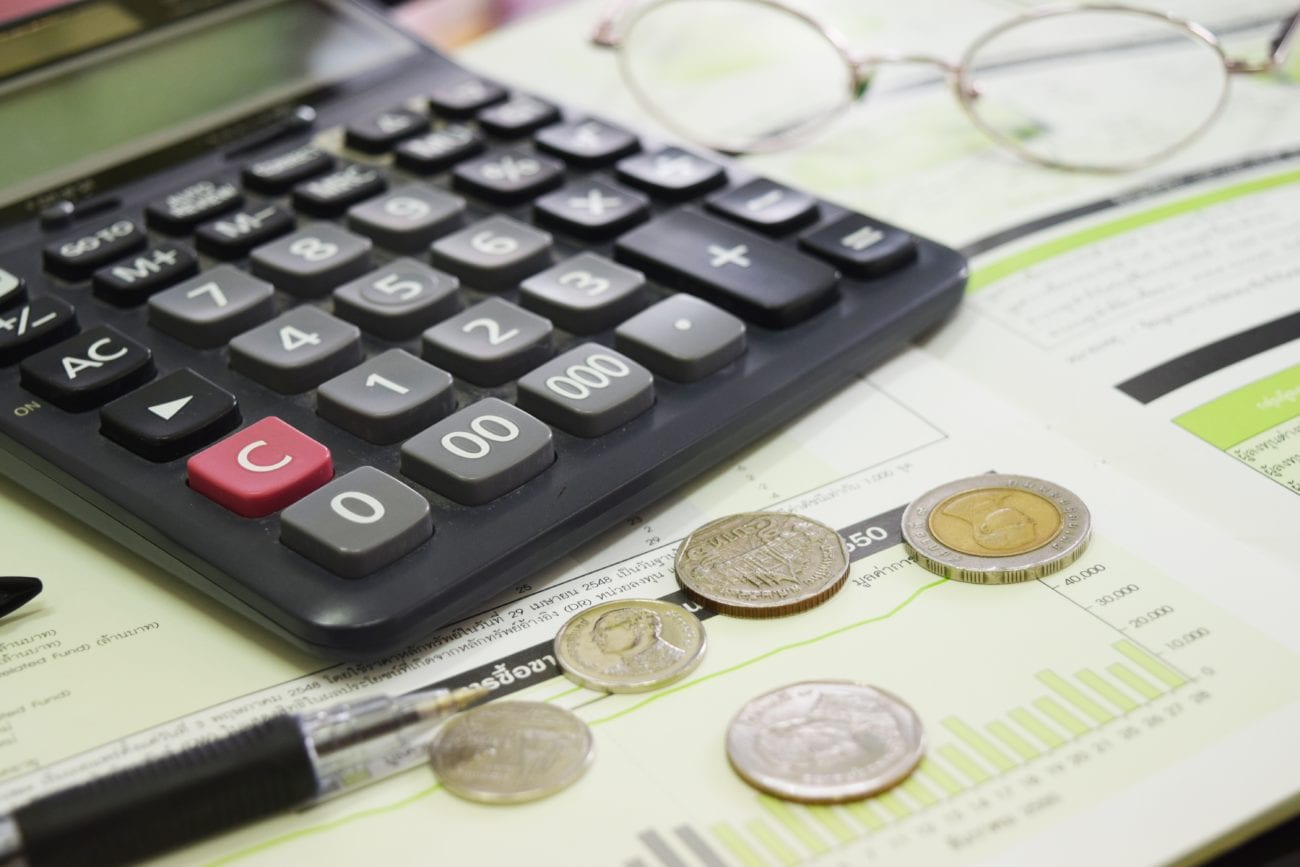 However, the business made a net loss of €254.6m as expenses declined more slowly than revenue amid land-based suspensions.

After a strong start in January and February, which the operator said was up 28% over 2019, the impact of the novel coronavirus (Covid-19) pandemic saw revenues suffer a serious impact from March following the widespread suspension of its land-based operations across several jurisdictions.

When venues were permitted to reopen, at different intervals depending on the local decrees of the different jurisdictions Cirsa operates in, the operator said the group managed to reduce the impact on revenue and results in spite of a large reduction in operating capacity.

The year provided 45% fewer productive hours than usual, it said, however its “Secure Gaming” plan allowed it to mitigate the impact of this and recover its customer base and income.

It also said the group’s solid financial structure allowed it to maintain high levels of liquidity throughout the year.

Its casino and bingo hall divisions were hit hard by closures across the globe, the operator said, but the Secure Gaming plan allowed it to return to a good level of activity in these when venues were allowed to reopen.

The time spent closed varied by jurisdiction, it pointed out, stating that while venues in Spain reopened for a period after just 86 days, the land-based sector remained closed in Panama for some 7 months and in Peru for around 9 months.

While slot machine revenue suffered significantly, the operator said the Manhattan and Pharaoh’s Gold games launched by its UNIDESA B2B subsidiary became the best performing slots on the market.

Its Sportium subsidiary, which mainly focuses on the Spanish retail betting market, maintained a good level of activity, it said, and the efficient management of resources helped maximise revenue and minimise costs throughout the year.