Groupe Partouche has confirmed that it will sell its 57% stake in Casino de Crans-Montana in Switzerland to Gaming1-owned Circus Casino France. 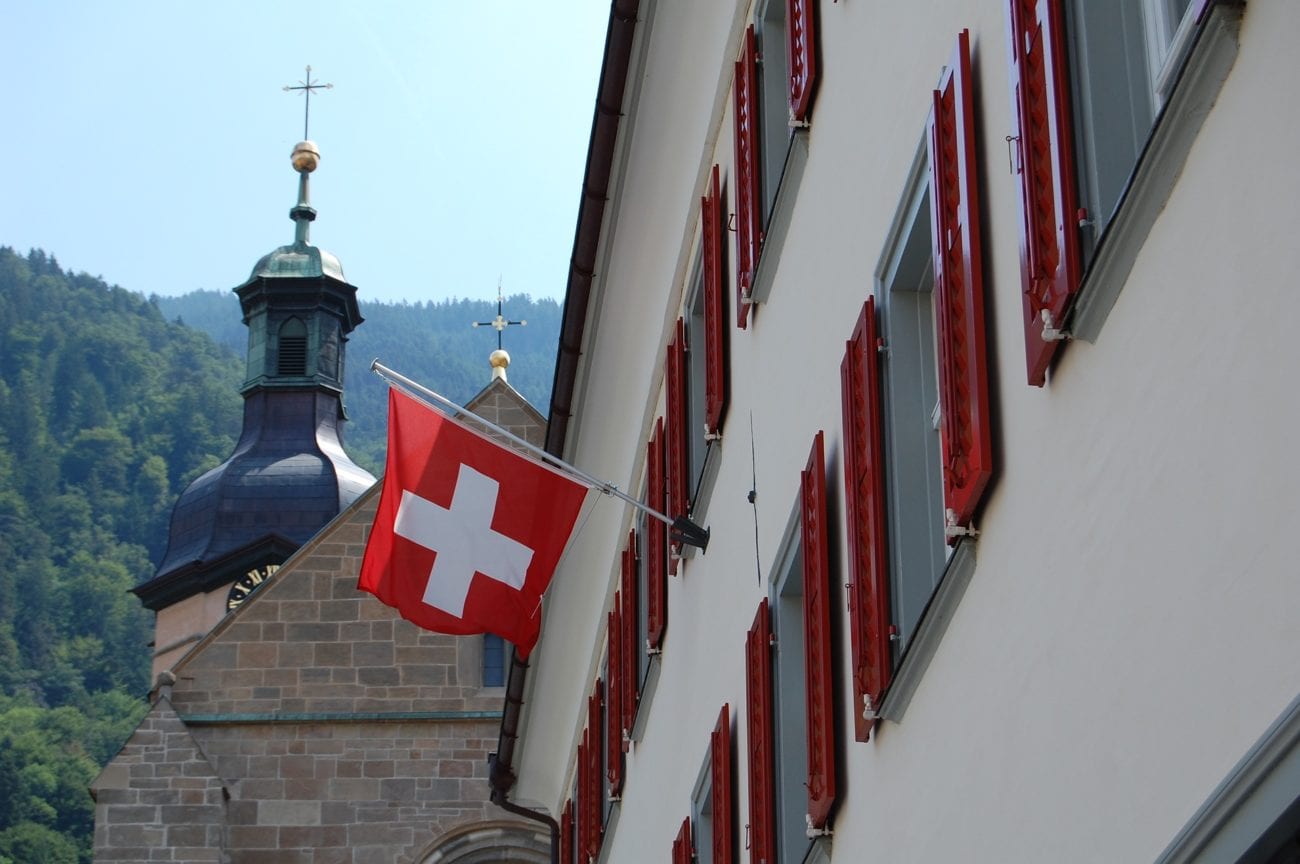 The sale was approved by Switzerland’s Federal Gaming Commission (CFMJ), which was the final required step in the change of ownership.

Groupe Partouche said that the proceeds of the sale would go towards “strengthening the group’s cash position”, with a particular focus on paying down its debts. Partouche did not reveal the sale price of the casino.

In December 2021, Partouche announced that its total revenue dropped by more than 25% while gross gaming revenue was down by a third in the year ended 31 October, as it continued to deal with closures of its venues.

Revenue from outside of France came to €14.8m, with most of this total down to online operations in Switzerland.