China’s National Immigration Administration has announced a crackdown on cross-border gambling, having already blocked 15,000 people from illegally leaving the country to gamble. 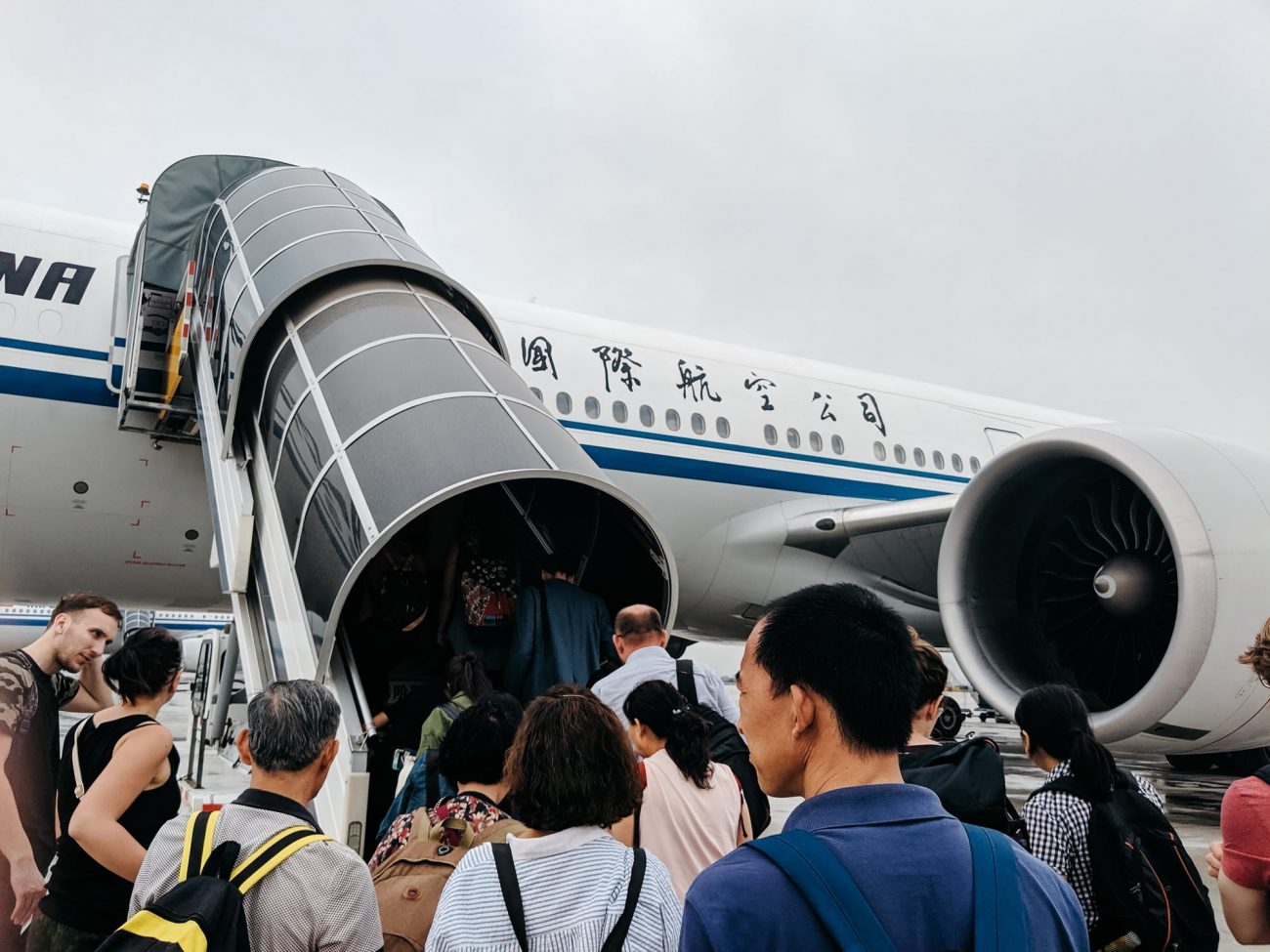 The director of the administration ruled that “in order to deepen governance and crack down on cross-border gambling” the body would issue legal proceedings against gambling-related suspects. In addition, those who are permitted to leave would not be provided with entry-exit certificates that would allow them to re-enter.

Gambling-related personnel who enter the country – such as those promoting junkets to casinos abroad – will be “controlled to the greatest extent possible” during their entire time in China.

“The National Immigration Administration reminds the general public that they must keep their eyes open, remain vigilant, raise awareness of prevention, and do not easily believe in information about going abroad for a ‘gold rush’ and ‘getting rich’, as well as free round-trip air tickets, food and accommodation promised by criminal gangs,” the Administration said. “It’s just a lie made up to lure people out of the country.”